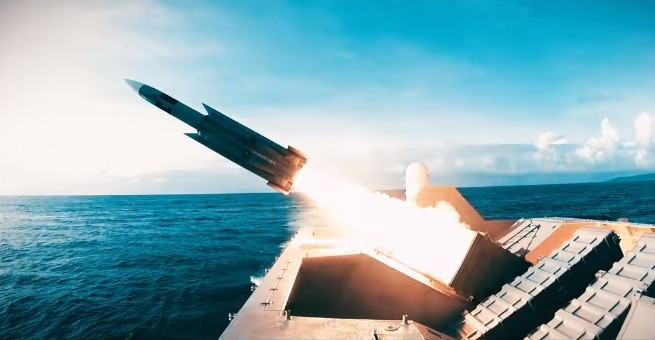 Over the past few months, China has increased its military activity around Taiwan, sending fighter jets into the nation’s southwestern air defense identification zone in addition to sending out warships on exercises close to Taiwan, CNA reported. On Aug. 10, during U.S. Health and Human Services Secretary Alex Azar’s visit to Taiwan, China briefly sent warplanes over the median line of the Taiwan Strait before being driven back by Taiwanese fighter jets.

According to Reuters, in a statement on Thursday night, the ministry said it was “expressing its stern attitude about recent Chinese Communist People’s Liberation Army military pressure acts.” The defense ministry also added that Taiwan will not provoke anyone but that it will also not show weakness.

“Absolutely do not treat lightly our resolve to defend Taiwan,” the MND said. “The most arrogant country can easily provoke a war, and the most ignorant government can be caught in the flames.”

The ministry also said that China’s threats only make Taiwanese people more united against Beijing. “In the end it will have the opposite effect, inciting the wrath and antipathy of Taiwan’s people, seriously hurting peace and stability across the Taiwan Strait.”

China has never renounced the use of force to take over Taiwan. However, even with advanced weaponry and frequent war games simulating an invasion of the country, China’s military forces lack actual fighting experience.

The United States, Taiwan’s biggest arms supplier, has been increasing arms sales to the country. In 2019, the U.S. State Department approved a US$8 billion dollar sale of 66 F-16 fighter jets and a US$2.2 billion sale of 108 Abrams tanks.

In May, the Trump administration notified Congress of its intent to sell US$180 million worth of advanced torpedoes. On Aug. 6, Reuters reported that the U.S. is also negotiating the sale of at least four SeaGuardian surveillance drones to Taiwan in a deal estimated to be worth around US$600 million.