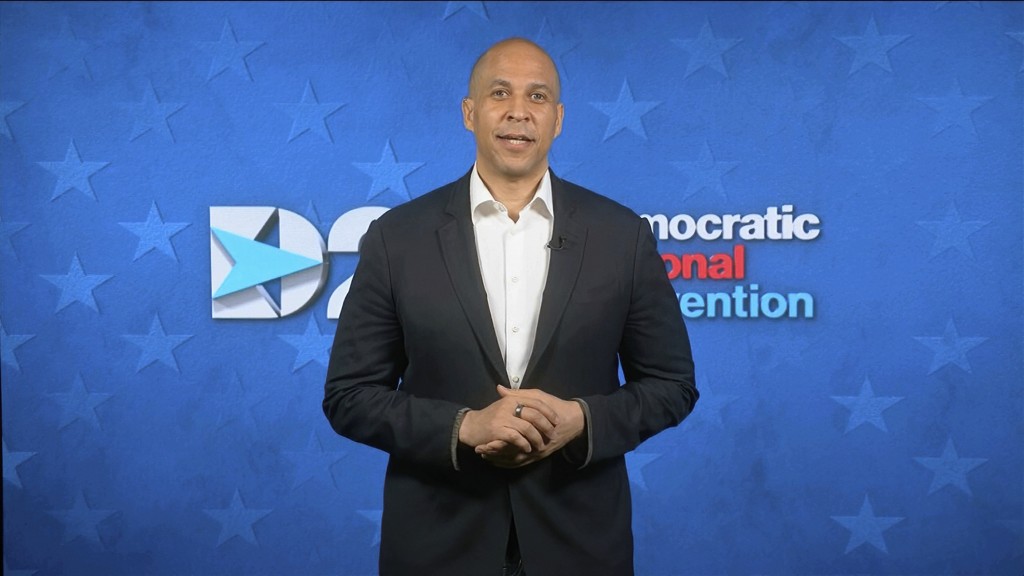 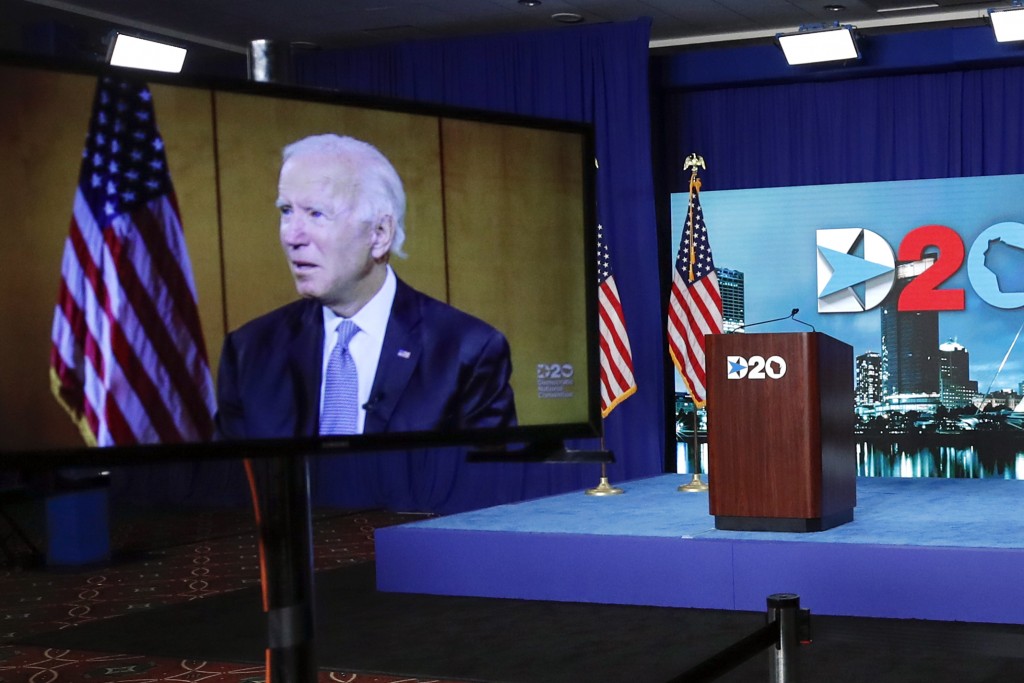 WASHINGTON (AP) — Americans tuned into the Democratic National Convention were told Thursday that the higher minimum wage favored by presidential candidate Joe Biden would lift all full-time workers out of poverty. That's not what $15 an hour is likely to do.

SEN. CORY BOOKER: “Together, with Joe and Kamala in the White House, we’ll raise the minimum wage so no one who works a full-time job lives in poverty.”

THE FACTS: That's an improbable outcome for the $15 minimum wage supported by Biden.

A 2019 report by the nonpartisan Congressional Budget Office estimated increasing the federal minimum wage to $15 an hour would lift 1.3 million Americans out of poverty, a small fraction of the roughly 38 million people living in poverty in 2018.

Moreover, the report estimated a $15 minimum wage would cost 1.3 million people their jobs because they would be priced out of the market.

Altogether, some 17 million people might see higher pay, the office said, but not enough to raise most who are below the poverty line above it.