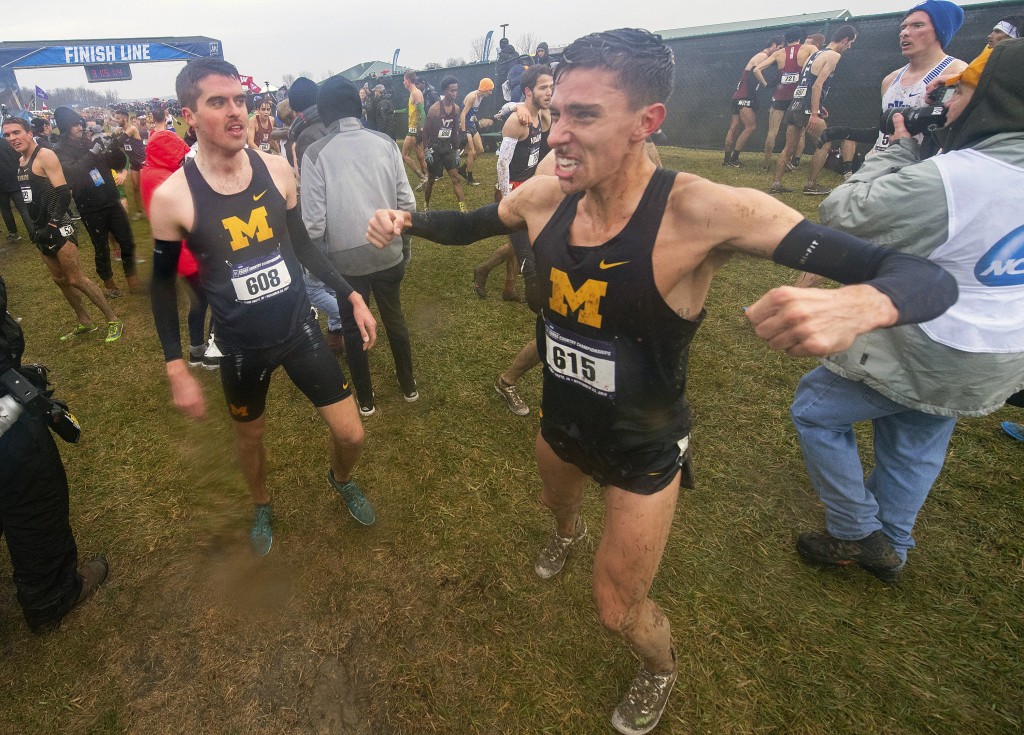 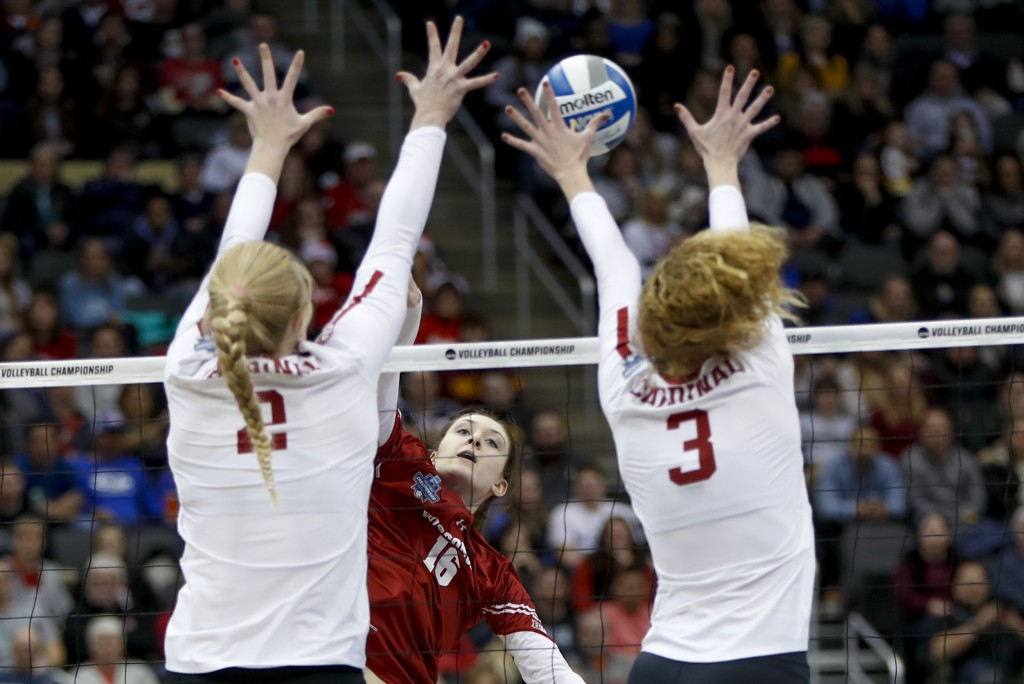 Devin Meyrer has the same feelings as many athletes in conferences that have seen their fall seasons postponed due to the coronavirus pandemic. He understands why the decision was made, but he isn't sure whether it will be feasible to conduct a season in the spring.

The University of Michigan distance runner participates in cross country in the fall, before shifting to indoor track in the winter and the outdoor season in the spring. For some athletes who do both cross country and track, some decisions might have to be made.

“We have no idea of how the logistics will work, especially for those of us who compete all three seasons,” Meyrer said. “There are going to be schedule conflicts, but we'll be ready for any variable.”

College athletes who compete in Olympic sports during the fall say they figured their seasons were at risk well before the NCAA and some conferences announced postponements. They also say it was better to make this move in advance than having to shut things down in the middle of a season.

Meyrer has been caught in both scenarios. He was running well last year and placed 16th at the NCAA Division I Cross Country meet, but saw his outdoor season canceled two weeks before it started. He also saw teammates not get to compete in the NCAA Indoor Championships, which were canceled after everyone arrived to compete.

“For distance runners this means we have lost two consecutive seasons,” he said. “Spring was a shock to the system because everyone had to go home and you lose that team camaraderie. This is more like a slow burn. We were excited to show the work we had done since March even if the opportunity to race was being done in a controlled environment.”

Dana Rettke and her Wisconsin volleyball team were well into preparations for another possible Final Four run when the Big Ten's postponement announcement came on Aug. 11. However, she wasn't shocked by the outcome because of the increase in COVID-19 cases in the Midwest during the summer.

“The chances of having a season were decreasing. There was a bigger fear of knowing if there was going to be a second wave if we were already into the season,” she said.

The senior middle blocker, who is the reigning Big Ten Female Athlete of the Year, is trying not to get too wrapped up in what a spring season might look like because too many unknowns remain. Her biggest concern is making sure she follows all the necessary protocols for the two classes she will have that won't be online.

Rettke also hopes they will get a chance to have a season after the Badgers advanced to the national championship game last season before losing to Stanford.

“The recent practices honestly were some of the most fun I have had in the gym. Now we have an entire fall semester to prepare which will be beneficial,” Rettke said.

While most teams in the Midwest had an opportunity to begin practicing, Stanford's Catarina Macario and Southern California's Marcus Longton had not even gotten that far. Local health regulations have restricted most California schools to just conditioning workouts.

Macario is a senior forward at Stanford, which is the defending NCAA women's soccer champion, while Longton is on USC's water polo team. He is a sophomore driver on the Trojans, who reached the final last year.

“As defending national champions we have to set and keep the tone that we will be here and ready to compete,” Macario said. “We will keep training as if things will play out in the spring. Hopefully by then schools and conferences will have figured out a safer way to compete and travel and do the things we used to before.”

Another concern is what the field would look like during an NCAA tournament. If the Southeastern and Atlantic Coast conferences decide to compete in the fall, they would be ineligible to be in the tournament.

Even if it wasn't the usual field, Macario stressed that a national title would still be the goal.

A spring men's water polo season could also be compressed due to logistics. Not only would their season be going on at the same time as the women's, it would also come in the midst of preparations for the rescheduled Tokyo Games, which are supposed to take place next summer.

Four members of USC's men's team are training with the U.S. team, but the Olympic roster still isn't set.

“The coaches are working to have every player on their best training scenario,” Longton said. “Maybe some guys go compete with their old clubs. Whatever happens all my team is on board if there is any chance to have a season. Every athlete wants to compete.”