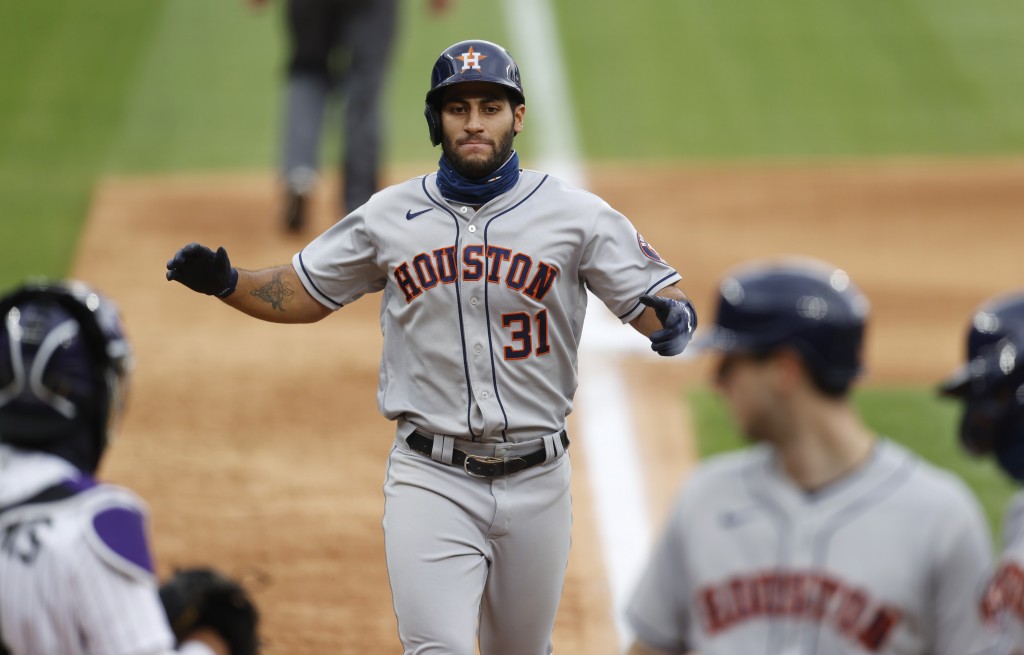 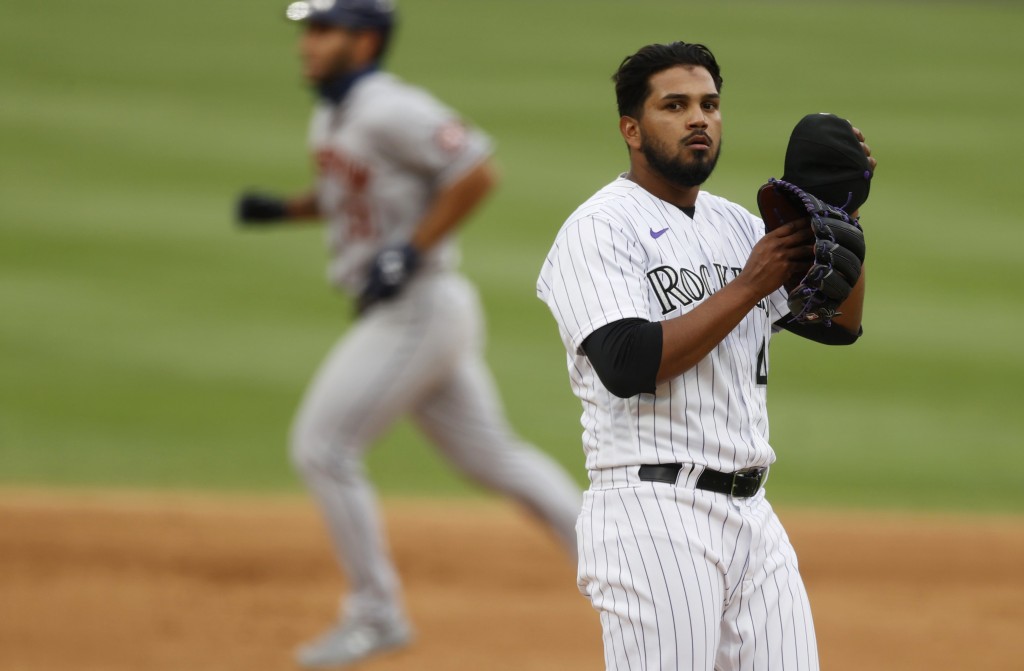 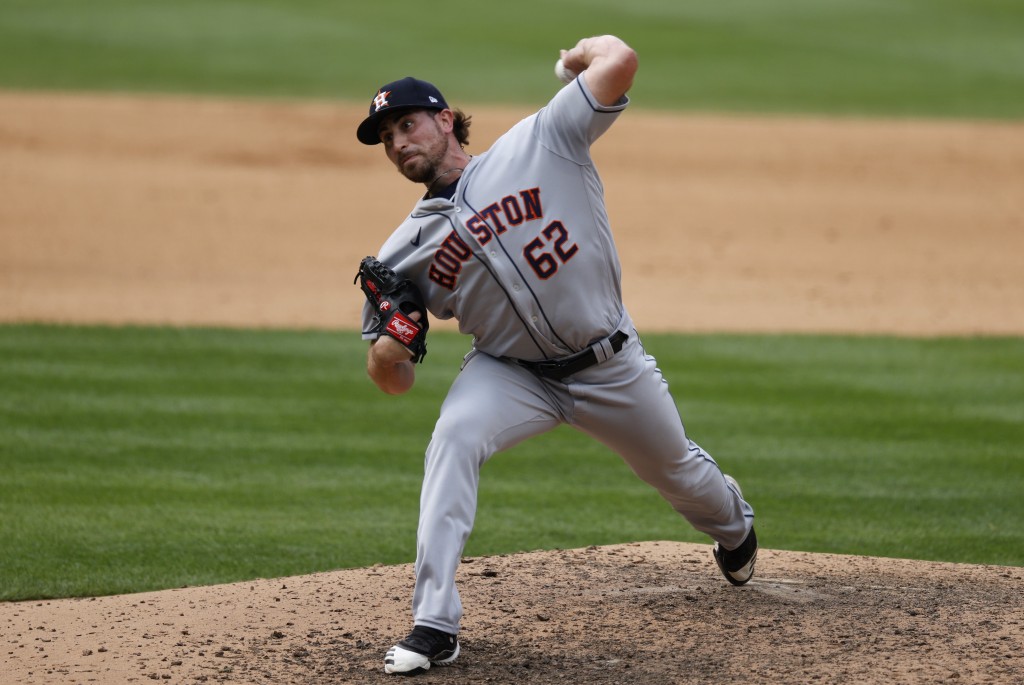 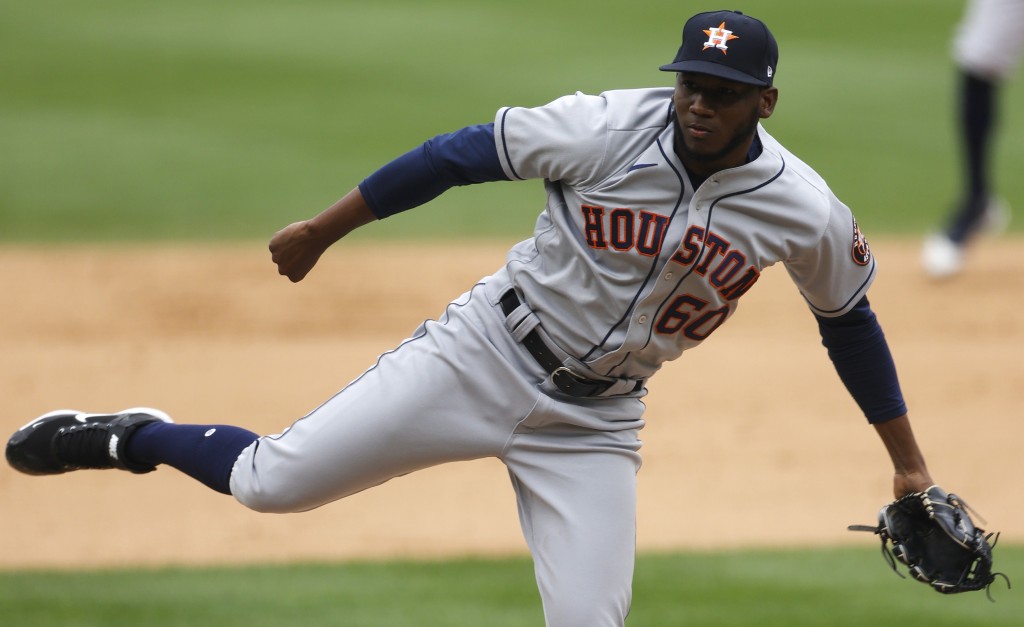 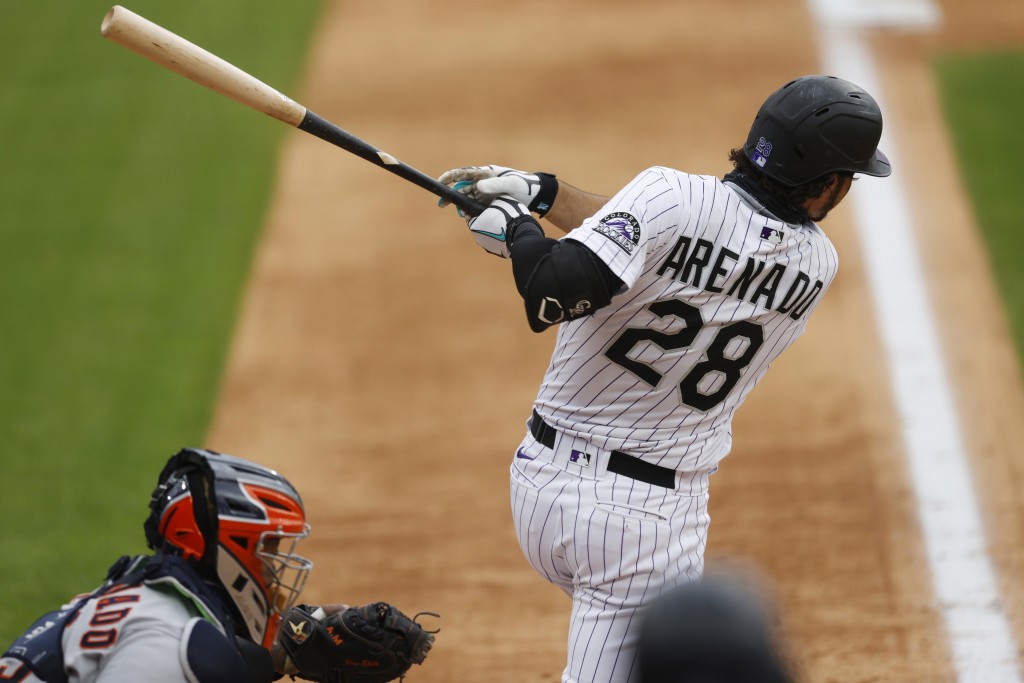 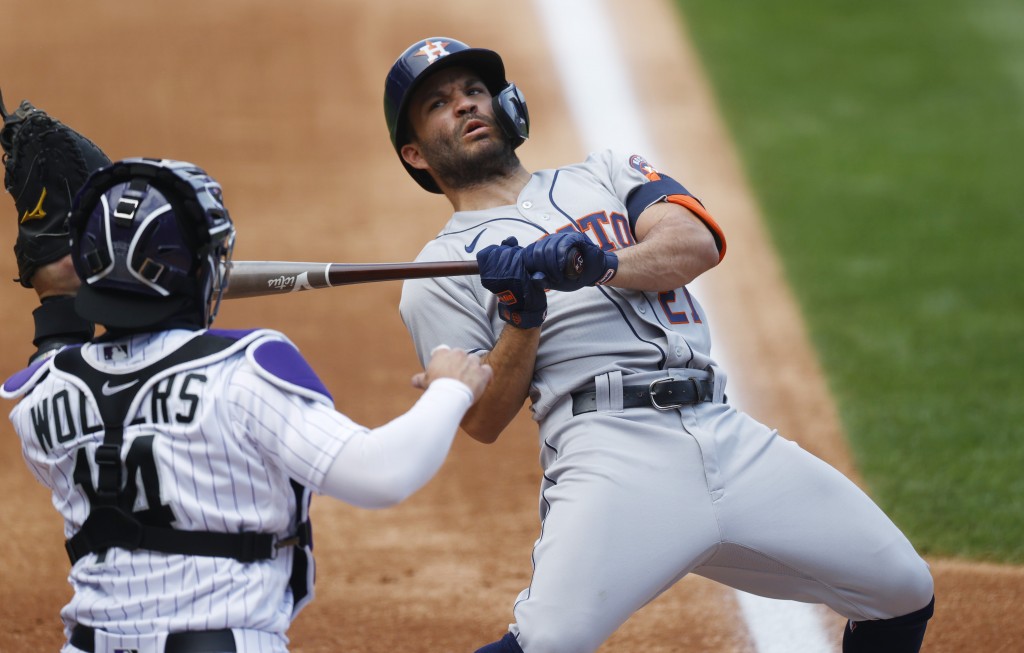 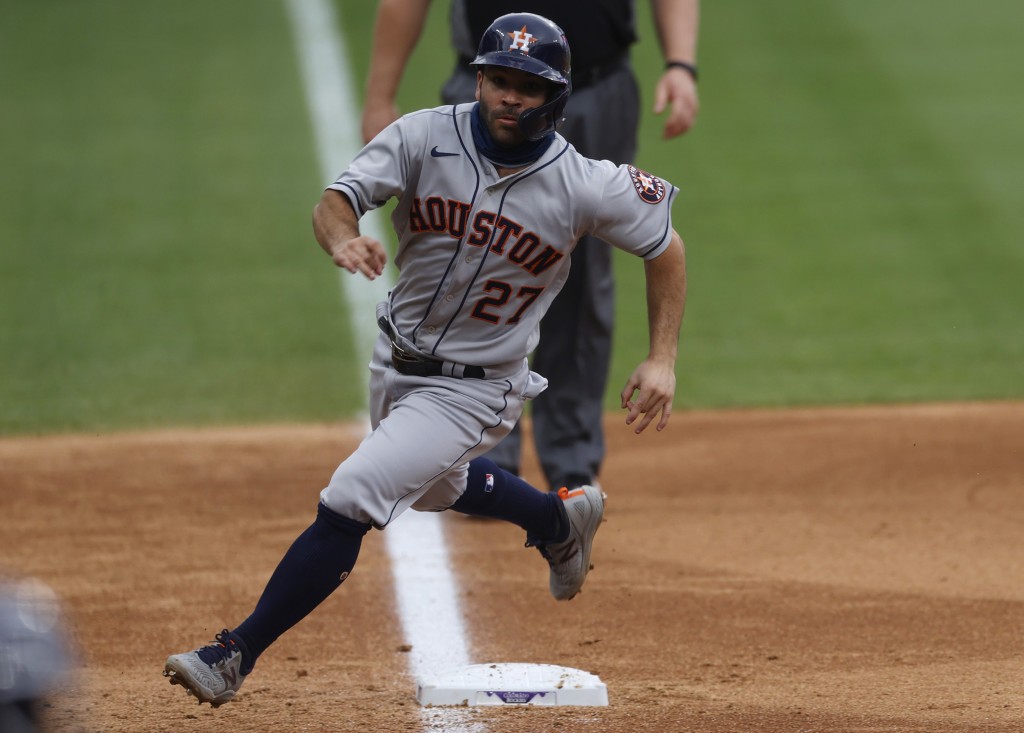 DENVER (AP) — Abraham Toro homered in the second of two five-run innings by the Astros and Houston extended its major-league best winning streak to eight games with a 10-8 victory over the Colorado Rockies on Thursday.

Jose Altuve had two hits, including a two-run double that fueled a five-run second inning, when the Astros batted around against German Marquez (2-4). It was Altuve's second straight multihit game since being returned to the No. 2 spot in the batting order after three games in the No. 6 hole.

Ryan McMahon hit two homers for the Rockies, who have lost seven of eight, including all four games of a home-and-home set against Houston.

Kyle Tucker, who homered and tripled twice the night before, had another triple among his two hits and two RBIs in the Astros’ ninth consecutive victory against the Rockies, including the four this week.

Brooks Raley (1-0) worked 1 1/3 innings for the victory and Ryan Pressly gave up an RBI groundout en route to his third save. Right fielder Josh Reddick made a diving catch of Trevor Story’s sinking line drive for the final out.

McMahon had his fifth career multihomer game, hitting a two-run homer off Houston starter Cristian Javier in the second and another two-run shot off Raley in the fifth. Nolan Arenado had a solo homer in the third and Sam Hilliard had a career-high four hits for the Rockies.

Marquez went five innings and allowed 10 hits and 10 runs, one fewer run than his career high against San Francisco on July 15, 2019. Toro hit a three-run homer in the fifth.

Astros reliever Josh James appeared to turn an ankle while fielding an infield grounder for the last out of the sixth inning. He gingerly walked off the field with the assistance of a trainer.

The Astros got all their hits and scored all their runs in the second and fifth innings, when they sent a combined 17 men to the plate. They have outscored the opposition 48-21 during their eight-game winning streak. They totaled 23 runs in the two games at Coors Field.

WALK IN THE PARK

Raimel Tapia drew four walks, the 10th time in Rockies history a player had walked four times in a game.

Astros: 3B Alex Bregman was placed on the 10-day injured list with right hamstring discomfort. Bregman left Wednesday’s game after sustaining the injury while running out a double. LHP Cionel Pérez was recalled from the team’s alternate training site.

Rockies: INF-OF Chris Owings was placed on the 10-day injured list after aggravating a left hamstring strain while running out a grounder in the ninth inning Wednesday. INF Josh Fuentes was recalled from the alternate training site to replace him. … C Elias Díaz has been reinstated from the restricted list. He was placed on the list Monday for violating unspecified coronavirus protocols. “He satisfied what needed to be satisfied and he’s back on the team,” manager Bud Black said. LHP James Pazos was optioned to the alternate training site to make room for Díaz.

Rockies: RHP Jon Gray (1-2, 5.74 ERA) is slated to pitch the series opener Friday night at the Los Angeles Dodgers as Colorado begins a seven-game trip. Gray went a season-high seven innings in his last outing and earned his first win of the season.