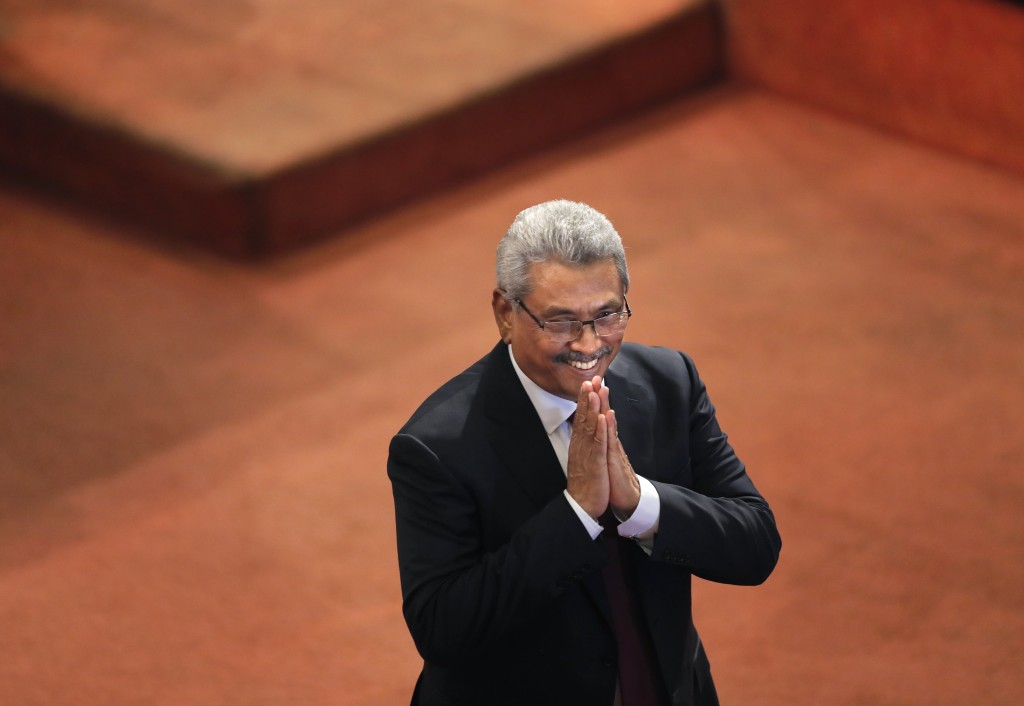 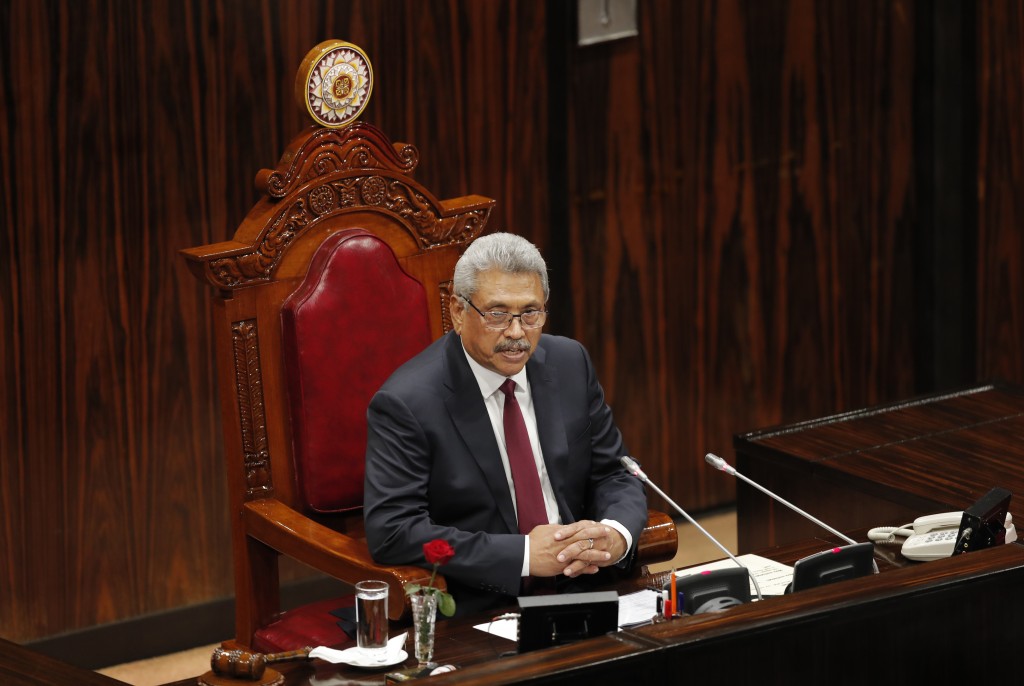 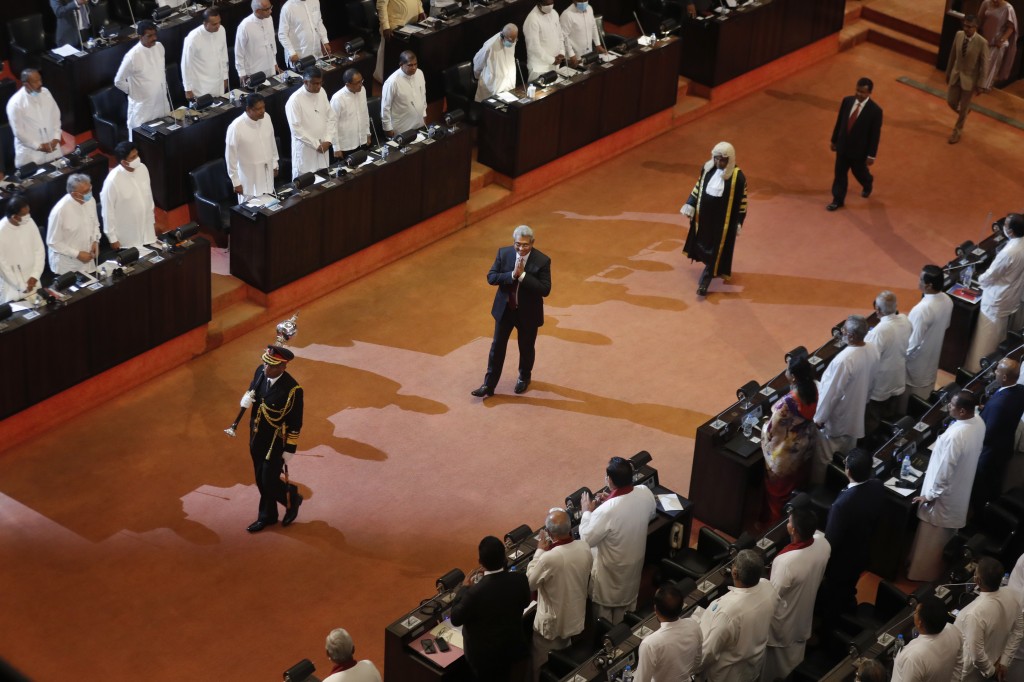 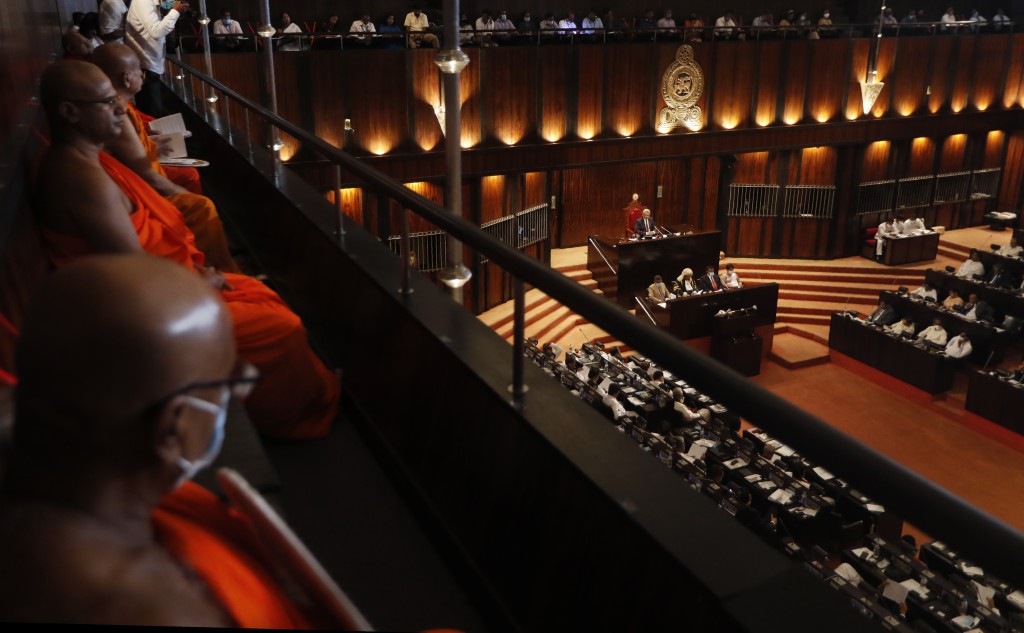 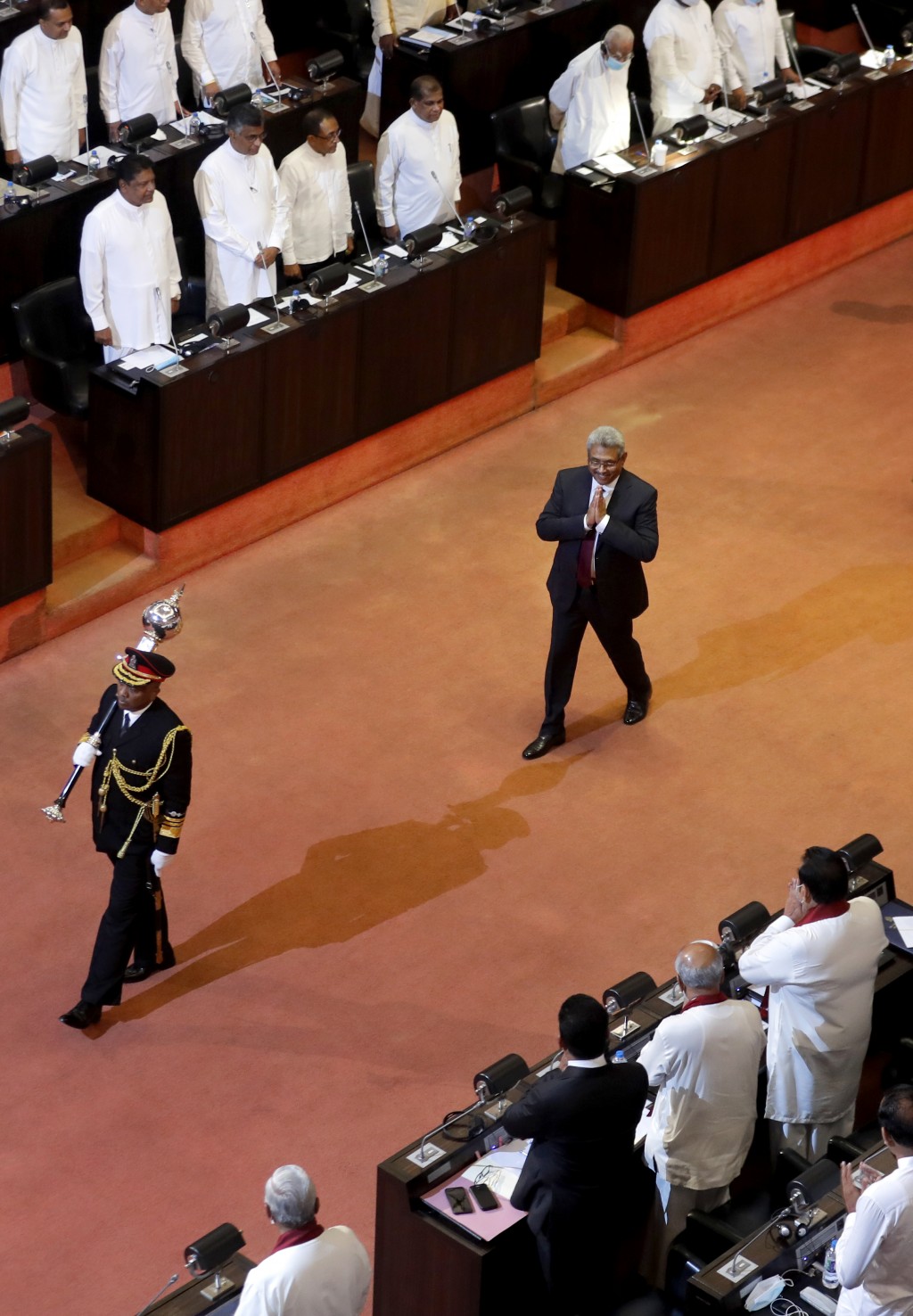 COLOMBO, Sri Lanka (AP) — Sri Lanka’s president said Thursday he will use the overwhelming mandate received by his governing coalition in recent parliamentary elections to remove a constitutional amendment curtailing presidential powers and limiting the president to two terms.

The amendment was added by his predecessor to reform the country's political system by reducing the ability of presidents to amass extensive powers.

President Gotabaya Rajapaksa said in a policy speech at the opening of the new Parliament that his government will abolish the 19th Amendment as a matter of priority and then work on a new constitution.

The move will strengthen Rajapaksa's grip on power because the country will return to its previous constitutional status, in which the president could head ministries, appoint and dismiss ministers, appoint officials for the police, judiciary and public service and dissolve Parliament anytime after one year.

“Our constitution has been changed 19 times from 1978, creating a lot of uncertainties and confusion," he told Parliament.

“Because the people have given us the mandate that we requested from them for a constitutional change, we will as a matter of priority be repealing the 19th Amendment as we promised the people," he said. “After that we will get together and bring in a new constitution that is requested by and needed for the country."

Rajapaksa said he had faced many restrictions because of the 19th Amendment since being elected president last November.

Rajapaksa's Sri Lanka's People's Front and its allies secured 150 seats, or two-thirds of the 225-member Parliament, in the Aug. 5 elections, giving them enough votes to change the charter.

Rajapaksa's predecessor, Maithripala Sirisena, who was elected on a reformist platform in 2015, introduced the amendment, which also created independent commissions for the police, judiciary, public service and elections. It was a response to a move by Rajapaksa's older brother, current Prime Minister Mahinda Rajapaksa, to increase presidential power using his popularity after leading the military campaign to end a 26-year civil war when he was president from 2005 to 2015.

An ethnic minority Tamil rebel group waged a separatist civil war in which more than 100,000 people were killed. The rebels were defeated by government forces in 2009.

Gotabaya Rajapaksa said the new constitution will allow the government to make decisions freely without being influenced by “extremists," an apparent reference to ethnic minority parties whose support has been crucial for previous governments.

Rajapaksa and his party were elected overwhelmingly by the country's Buddhist-Sinhala majority, which comprises 74% of the country's 22 million people.