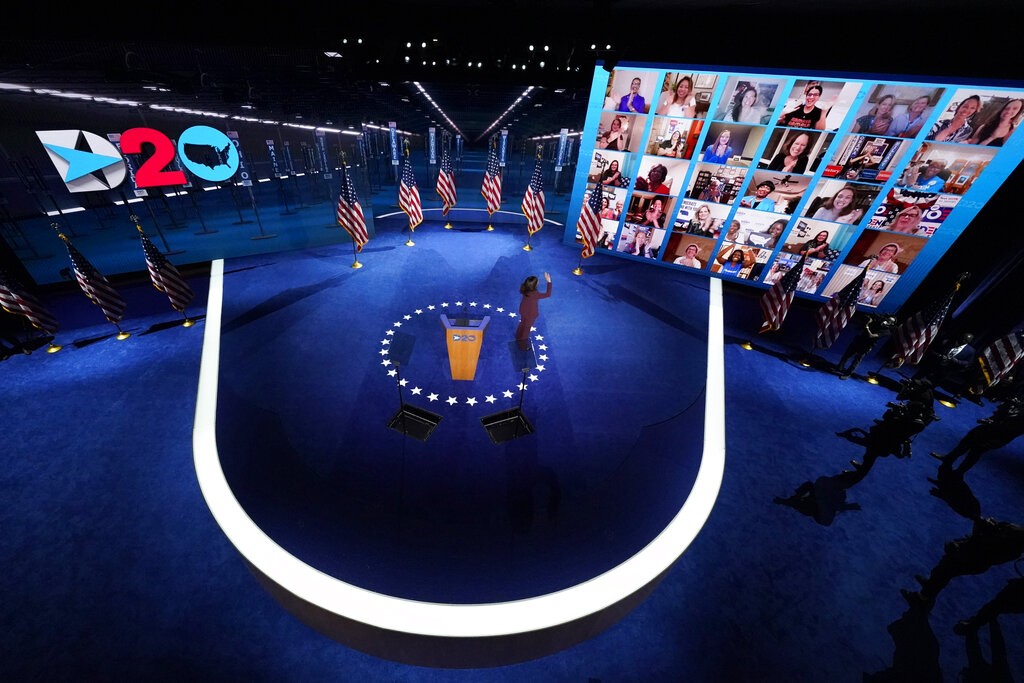 TAIPEI (Taiwan News) — The U.S. Democratic Party has reaffirmed its commitment to the Taiwan Relations Act in its latest party platform passed on Tuesday (Aug. 18).

The Democratic National Convention is taking place from Aug. 17-20 in Milwaukee, Wisconsin, even though the event is being held virtually due to the ongoing coronavirus (COVID-19) pandemic. In addition to formally nominating presidential candidate Joe Biden and his running mate Kamala Harris, the Democrats also passed the new version of the party platform.

“Democrats are committed to the Taiwan Relations Act and will continue to support a peaceful resolution of cross-strait issues consistent with the wishes and best interests of the people of Taiwan,” it said. “We will underscore our global commitment to freedom of navigation and resist the Chinese military’s intimidation in the South China Sea.”

One noticeable difference from the 2016 party platform is that the Democrats this time chose to omit mentioning the “One China Policy.” It also expressed concerns for China’s controversial handling of economics, trade, security, and human rights issues.

The Democrats also stressed that it will “deter and respond to” Beijing’s military aggression. “We will rally friends and allies across the world to push back against China or any other country’s attempts to undermine international norms.”

Taiwan’s Ministry of Foreign Affairs (MOFA) contends that the wording placed in the Democrats’ party platform demonstrates the party’s emphasis on the Taiwan-U.S. relationship and cross-strait stability. MOFA also welcomed and appreciated the long-term friendship expressed by the Democrats toward Taiwan.

Taiwan has long maintained an amicable relationship with the Democratic and Republican parties, said MOFA via a statement on Thursday (Aug. 20). The government is determined to continue close collaborations with both parties based on shared values, it added.

In the platform’s Asia Pacific section, the party stressed its concerns for the Chinese government’s controversial handling of economic, trade, security, and human rights issues. It also said it will “deter and respond to” Beijing’s military aggression.