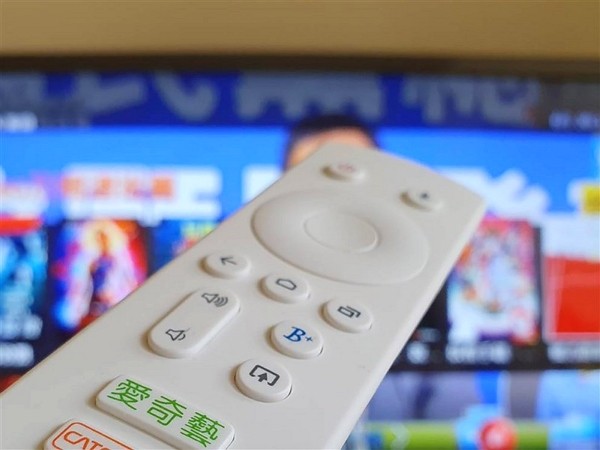 Following reports that China's state-owned CCTV group was planning to launch OTT streaming services in Taiwan in April, MOEA decided to adopt stricter standards on foreign audiovisual services. Despite being banned from setting up Taiwan-based services, Chinese streaming companies, such as iQiyi (愛奇藝) and Tencent, have formed alliances with local broadcasters and distributors to promote and sell their video streaming services in Taiwan.

During a press conference on Wednesday (Aug. 19), the National Communications Commission (NCC) said the new regulation will prohibit Taiwanese individuals and companies from providing services to Chinese streaming operators and distributing their content. It said those who violate the new rule could receive fines up to NT$5 million (US$170,000), based on provisions in the Act Governing Relations between the People of the Taiwan Area and the Mainland Area.

NCC Spokesman Wong Po-tsung (翁柏宗) pointed out the restrictions did not just target Chinese operators but applied across-the-board standards to regulate all audiovisual service platforms. He added that all Taiwanese agents will receive an official notice about the executive order once it goes into effect.

Meanwhile, Wong addressed concerns from some 6 million iQiyi subscribers across Taiwan, emphasizing the government will not block people from watching content through virtual private networks. He said Taiwan is a democratic country and it is not possible to ask iQiyi to be removed from the internet since it offers its service through Hong Kong servers, reported CNA.

OTT Entertainment, iQiyi's agent in Taiwan, on Tuesday refused to comment on the new regulation before it takes effect. Similarly, Tencent's WeTV has turned down all requests for comment, reported Yahoo News. 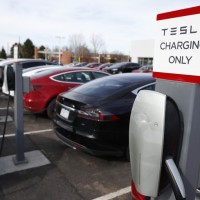 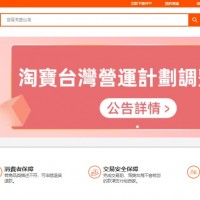