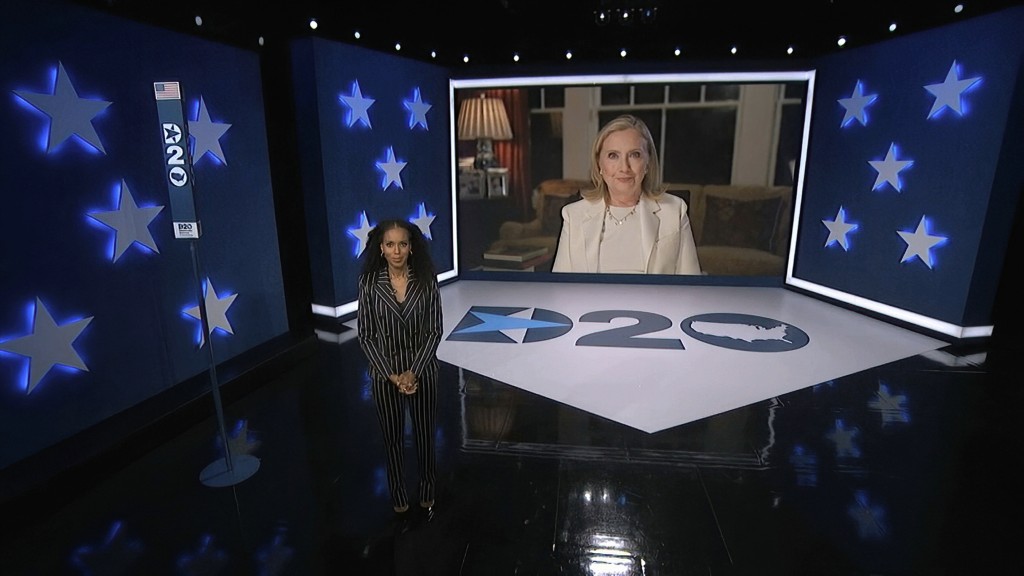 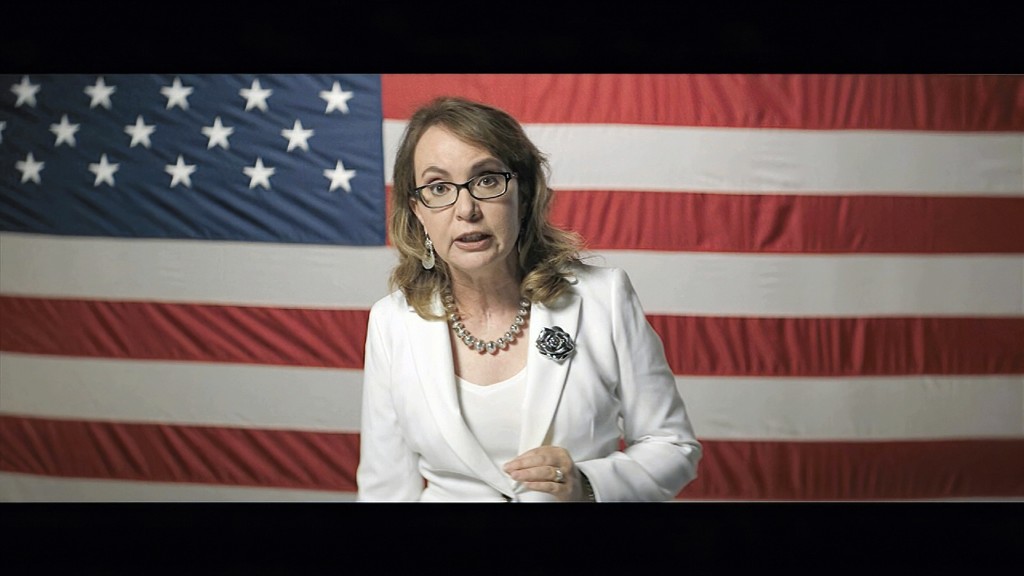 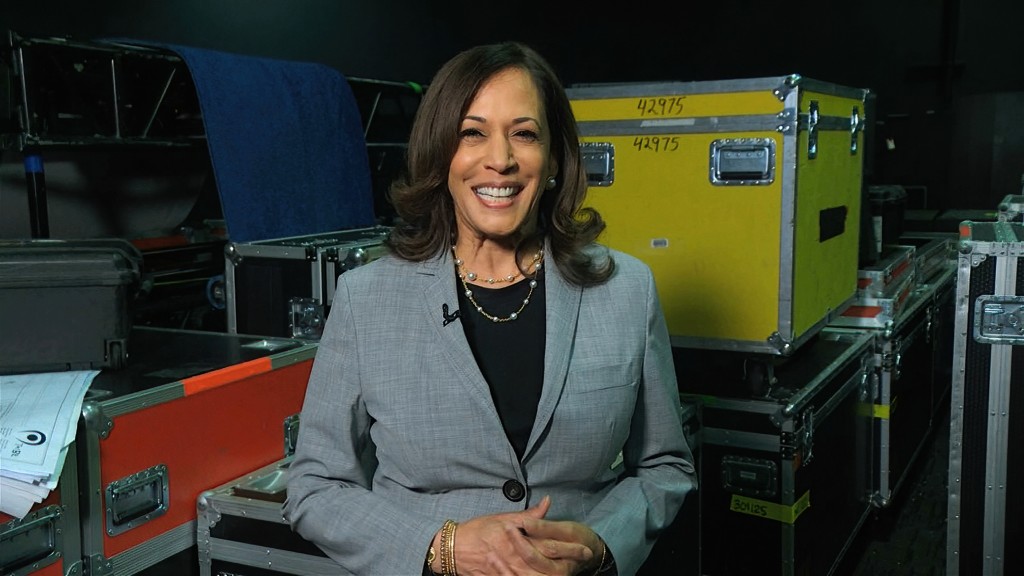 There has been one persistent theme in the Democratic National Convention so far: to portray President Donald Trump in highly personal ways as one unsuited for the White House both in skills and temperament. And no one, not even former President Barack Obama, has been holding back.

Here are some key takeaways from the third night of the convention.

Former President Barack Obama came to power on the airy notions of “hope and change.” He governed with a largely calm and cerebral air, and continued that in his post-White House years.

On Wednesday, Obama dispensed with decorum and folkways and delivered a direct hit on Trump.

“Donald Trump hasn’t grown into the job because he can’t,” Obama said, according to his prepared remarks. “And the consequences of that failure are severe. 170,000 Americans dead. Millions of jobs gone. Our worst impulses unleashed, our proud reputation around the world badly diminished, and our democratic institutions threatened like never before.”

Obama followed his wife, Michelle, and former President Bill Clinton, among others, who attacked Trump for his personal traits, a tactic Trump has deployed against them and others throughout his first term.

The former president spoke from the Museum of the American Revolution in Philadelphia, a calculated venue for his warning that his successor is a threat to democracy in the United States.

That’s been a theme of the entire Democratic Convention, but having the most recent former president make it explicit demonstrates that this time Democrats are taking Trump seriously, and literally.

HARRIS: MORE THAN THE ATTACK ROLE

She did an impromptu cold open to the convention's third night, imploring Americans to vote and asking them to text a number to the campaign to get information as she questioned why Trump would not want people to vote.

Her prepared remarks showed flashes of the toughness she displayed as a former prosecutor and aggressive questioner on Capitol Hill. But her angle Wednesday seemed aimed more at broadly complementing arguments Biden was making well before Harris joined the ticket.

She joined the growing list of Democrats who excoriated Trump. “Donald Trump’s failure of leadership has cost lives and livelihoods,” she said in one excerpts. In another: “The constant chaos leaves us adrift. The incompetence makes us feel afraid. The callousness makes us feel alone. It’s a lot.”

Yet her remarks tried to set that criticism in the broader context of what’s possible if voters opt for a change in “a country where we may not agree on every detail, but where we are united by the fundamental belief that every human being is of infinite worth, deserving of compassion, dignity and respect — a country where we look out for one another.”

Her place in history is assured. Now the challenge will be for her to further excite women of color and draw anti-Trump, college-educated whites in metro areas, as Biden hopes. Harris’ formal introduction could serve notice that she should be viewed as more than Biden’s backup.

CONVENTION OF THE WOMAN

It wasn’t the year of the woman for Democrats — during the party’s hard-fought primary, Biden and his main rival, Sen. Bernie Sanders, easily bested several female aspirants for the party’s presidential nomination. But it’s been the convention of the woman.

The first two nights were hosted by prominent actresses of color and capped by powerful speeches from two famous political spouses, Michelle Obama and Jill Biden. Numerous speakers have talked about the power of Black women and Latinas. On Wednesday, the party showed off the first female Speaker of the House, its vice presidential nominee and its prior presidential nominee — the first woman to have that role for a major party.

Speakers referenced the 100th anniversary of the 19th Amendment, which gave many women the right to vote. And Biden himself has repeatedly been described as a champion of women’s rights and sponsor of the Violence Against Women Act.

The Democratic party is increasingly dependent on female voters, as a gender gap grows in U.S. politics. That often helps the party, because there are more women voting than men. And the combination of Trump and the #MeToo movement has turned that gap into a chasm.

Even if their nominee is a 77-year-old man who bested numerous avowed feminists on his way to the party’s nomination, it’s in Democrats’ interest to keep women front and center.

GIFFORDS CALL ON VOTERS TO SPEAK OUT

Former Arizona congresswoman Gabby Giffords, shot in the head in a mass shooting in 2011, provided an emotional high point. Giffords had serious brain damage after the attack, struggled to walk and speak and founded a gun control group in her name.

On Wednesday, a video showed her playing the French horn and laboring to put together sentences. Then she looked directly to the camera and spoke about the importance of grit and not giving up. “Words once came easily, today I struggle to speak, but I have not lost my voice," she said, in remarks her office said took hours to prepare because of her disability. "America needs all of us to speak out, even when you have to fight to find the words.”

Of Biden, Giffords said in her slow, careful new voice: “He was there for me. He’ll be there for you, too.”

Her husband, former astronaut Mark Kelly, is the Democratic Senate candidate in Arizona.

Giffords was joined Wednesday by other powerful Democratic women, all of them at one time or another called “nasty” by Trump: House Speaker Nancy Pelosi, 2016 presidential nominee Hillary Clinton and Joe Biden’s running mate, Kamala Harris.

CLINTON, THIS TIME A FOOTNOTE

For a historic candidate who won the presidential popular vote by more than 3 million ballots but lost in the Electoral College, Hillary Clinton seemed more like a convention footnote.

But she was there Wednesday to offer a clear reminder that every vote matters, and that staying home or choosing a third-party candidate could hand Trump a second term.

Clinton was only allotted five minutes to speak, a reminder that, while she remains popular with a segment of the party, she’s also seen as a flawed politician who blew a winnable race to Trump.

Her speech was laden with regret.

“For four years, people have said to me, ‘I didn’t realize how dangerous he was.’ ‘I wish I could go back and do it all over.’ Or worse, ‘I should have voted,’” Clinton said. “Well, this can’t be another woulda coulda shoulda election.”

She ruefully alluded to how she won the popular vote, yet lost the election. “Joe and Kamala can win by 3 million votes and still lose. Take it from me. So we need numbers so overwhelming Trump can't sneak or steal his way to victory.”

She did take a swing at Trump: “I wish Donald Trump knew how to be a president, because America needs a president right now."