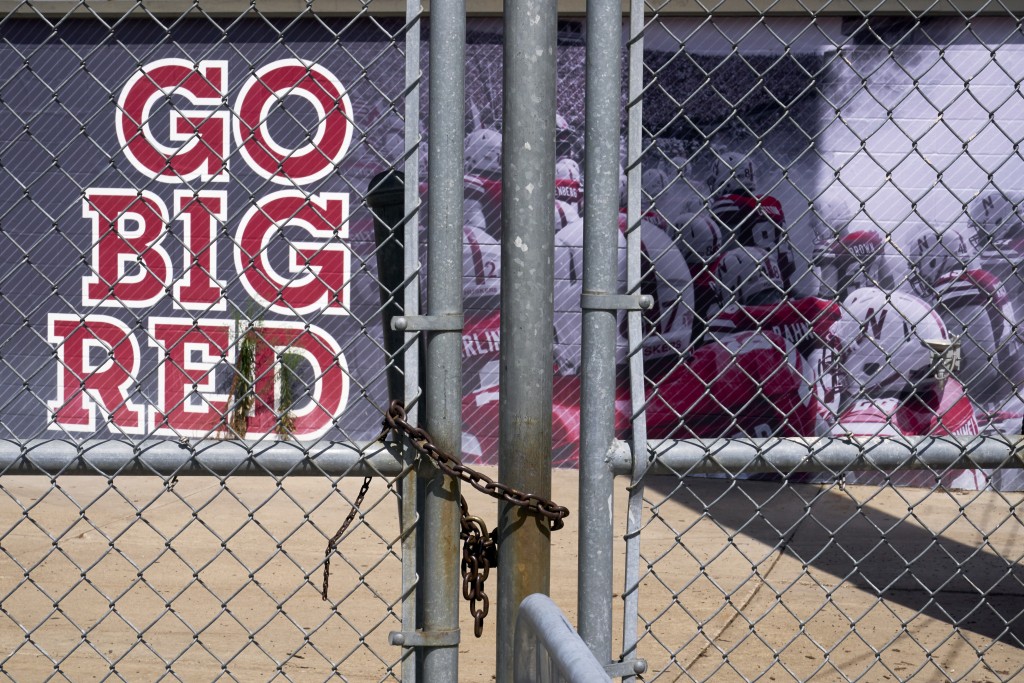 College athletes who play fall sports, including football, will be given a free year of eligibility no matter how much they compete over the next 10 months if an NCAA recommendation is approved later this week.

Two people with knowledge of the decision told The Associated Press the NCAA Division I Council voted Wednesday to recommend all athletes whose fall seasons will be altered by the pandemic should get the year of eligibility back. The people spoke on condition of anonymity because the council was still meeting and an official announcement had not yet been made.

The proposal needs approval by the Division I Board of Directors, which meets Friday.

COVID-19 concerns have led to all but six Division I leagues, including the Southeastern Conference, Big 12 and Atlantic Conferences, postponing all sports, with the hope of making them up in the spring semester.

The Big Ten and Pac-12 are among the conferences looking into an alternative football season, starting maybe as soon as January.

Other fall sports include men's and women's soccer, volleyball and cross country.