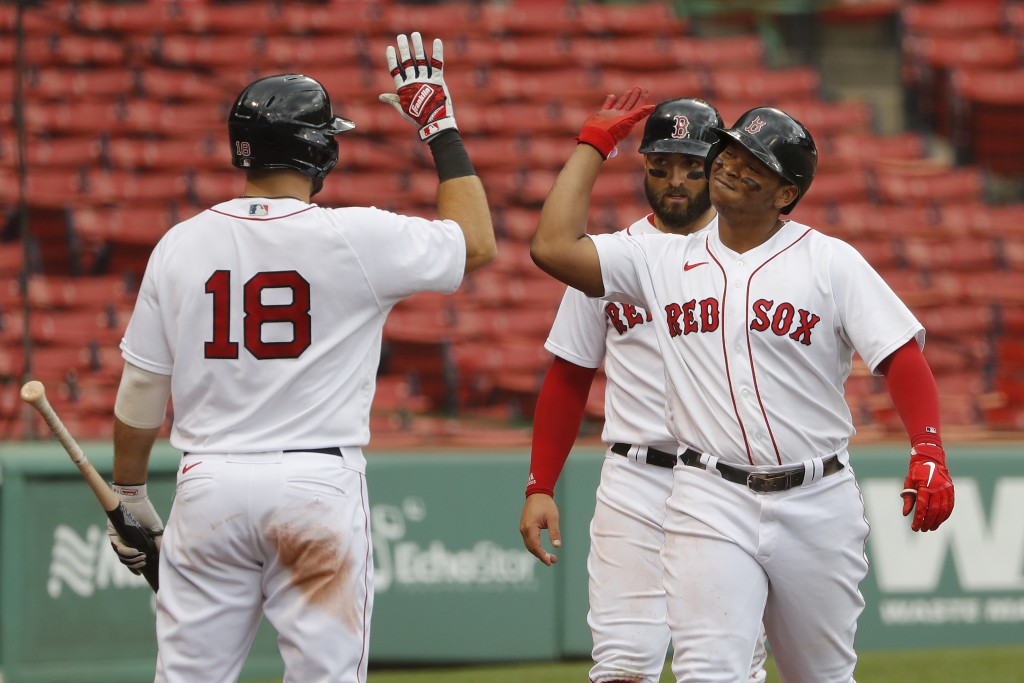 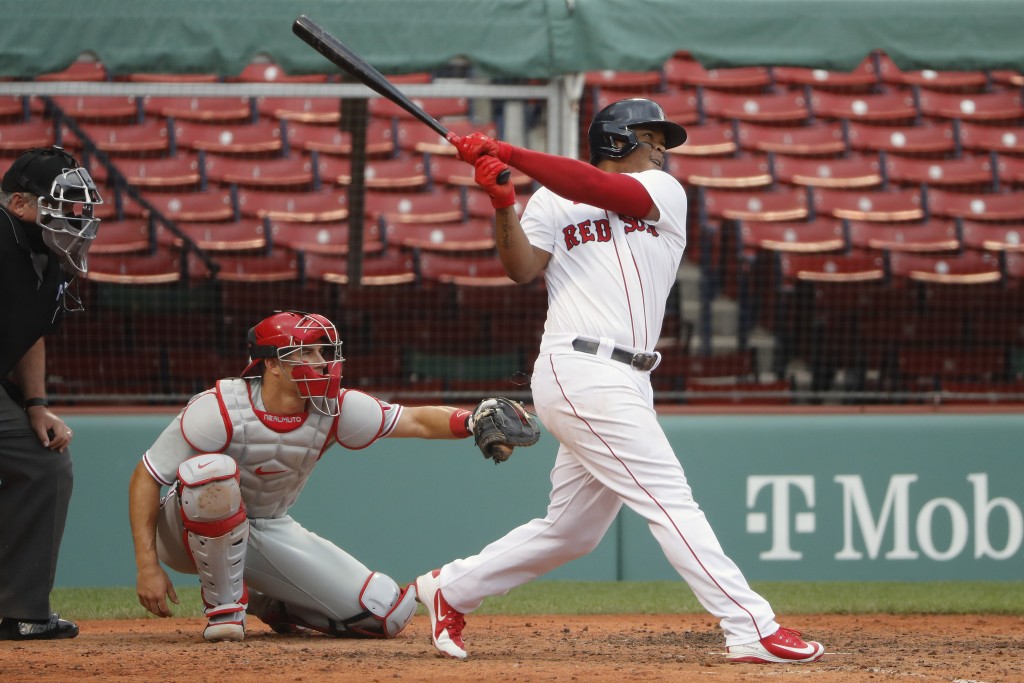 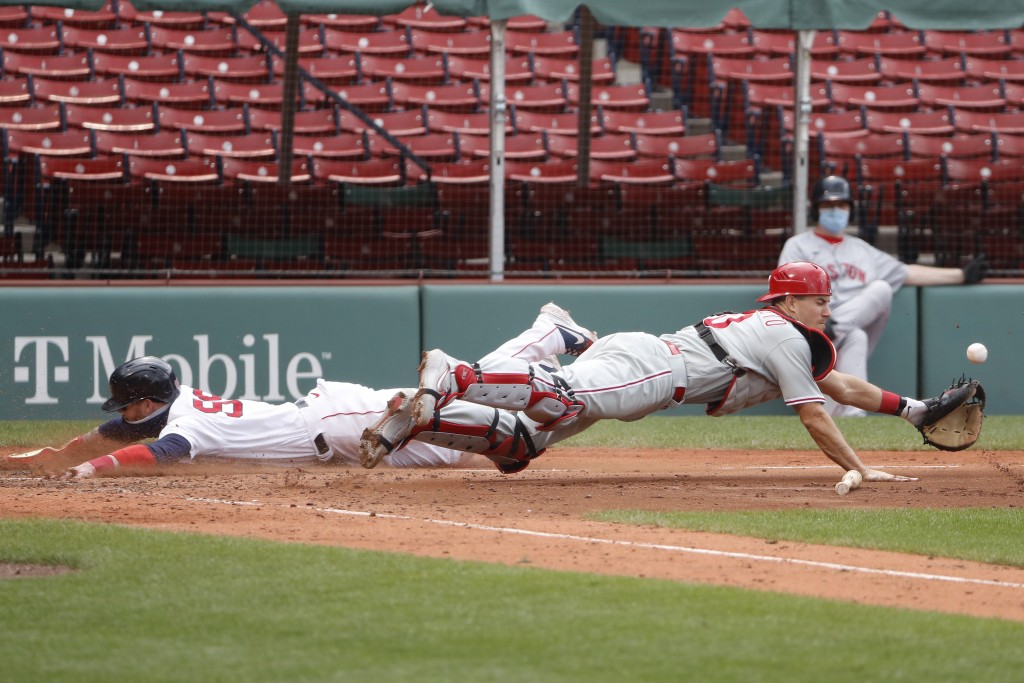 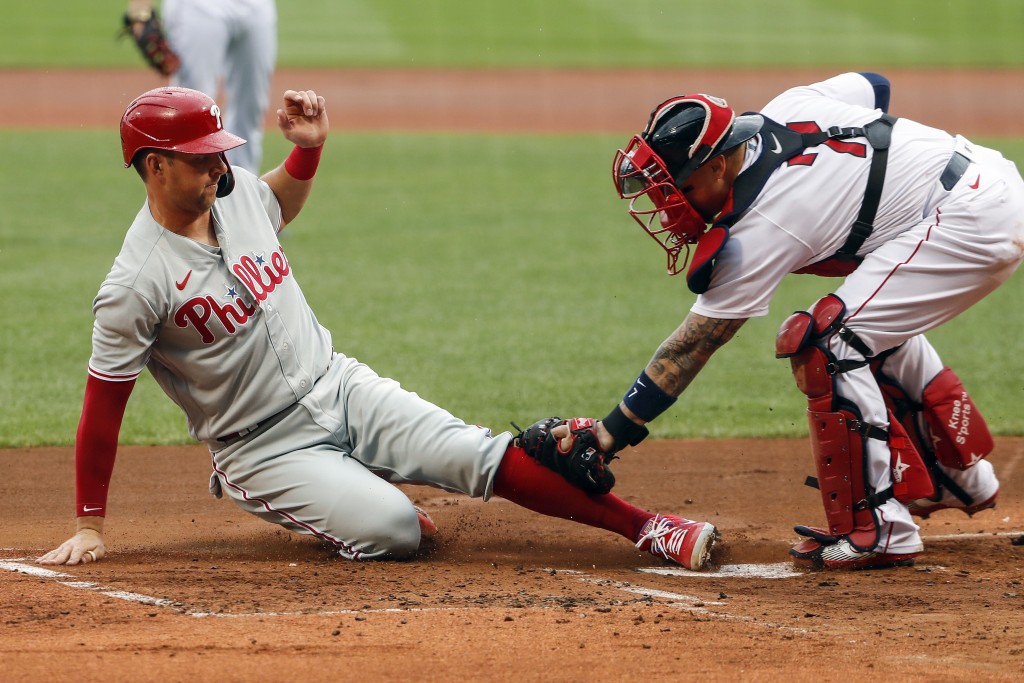 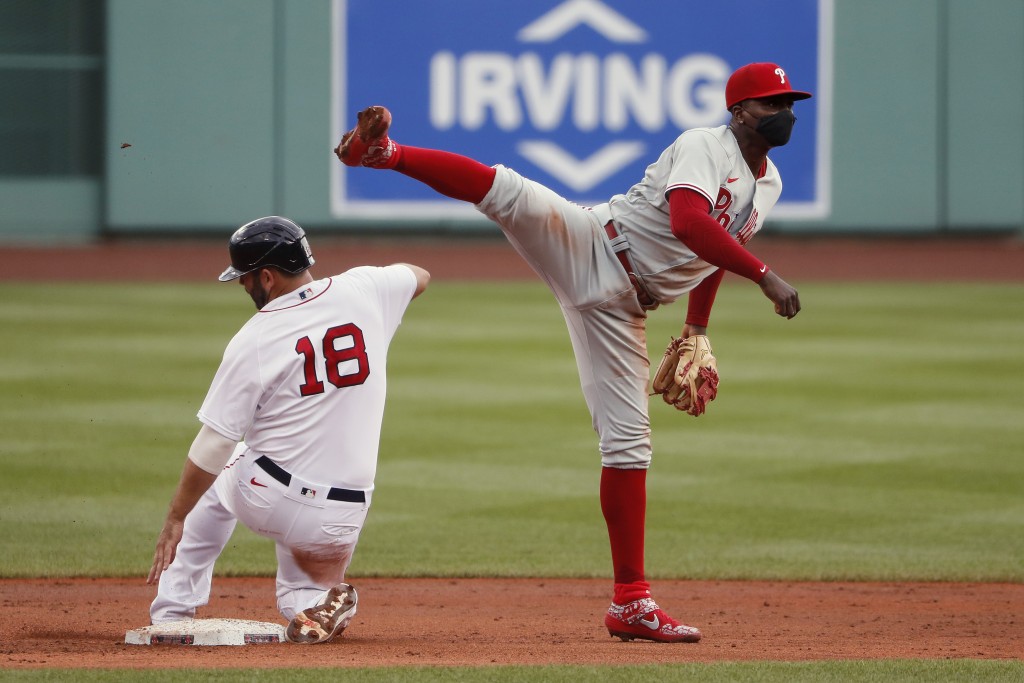 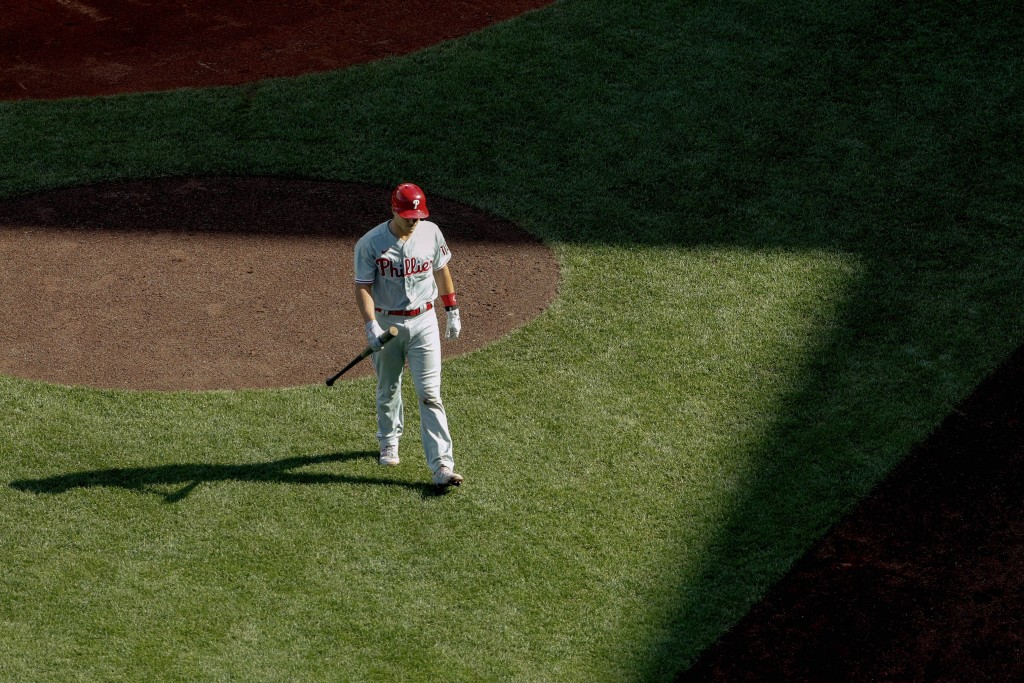 Philadelphia had won four straight after a 13-6 romp to open the two-game series Tuesday.

Austin Brice (1-0) struck out two over 1 1/3 scoreless innings. Boston held an opponent to three or fewer runs for the first time since a 5-3 win over Toronto on Aug. 9.

Phil Gosselin, Didi Gregorius and Rhys Hoskins each had an RBI for Philadelphia. Phillies starter Jake Arrieta (1-3) surrendered four runs on five hits while walking four and striking out three over 4 1/3 innings.

Devers tied it at 2 with his homer in the third after Kevin Pillar’s two-out double. Bradley gave Boston a 3-2 lead with a sacrifice fly in the fourth.

Alex Verdugo doubled in the fifth to extend his hitting streak to a career-high 10 games and scored when Pillar reached on a fielding error by Hoskins at first base,

Neil Walker scored in the seventh as Hoskins reached on a throwing error by shortstop Tzu-Wei Lin.

Gosselin hit a one-out RBI single. Gregorius then flied out to center fielder Bradley, who threw out a tagging Hoskins at home plate for an apparent inning-ending double play. The Phillies challenged the tag at the plate and the call was overturned.

Hart struck out Alex Bohm to end the early rally.

Philadelphia entered with a major league-best .268 batting average and led the majors scoring 5.72 runs per games after pounding out a season-best 16 hits and matching a season high for runs on Tuesday.

Boston claimed right-hander Andrew Triggs off waivers from the San Francisco Giants during the game. Left-hander Stephen Gonsalves was designated for assignment. The Red Sox entered with a major league-worst 6.36 team ERA.

Phillies: INF Jean Segura (hamstring) sat for a second straight game after being injured Sunday against the Mets. He is considered day-to-day. … RF Jay Bruce (rest) had the day off after hitting a three-run homer and driving in four runs Tuesday.

Red Sox: DH J.D. Martinez (dehydration) was not in the lineup after leaving Tuesday’s game in the fifth inning. … INF Christian Arroyo was reinstated from the injured list. RHP Marcus Walden was optioned to the team’s alternate training site and RHP Mike Shawaryn was designated for assignment.

Phillies: Will play a seven-inning doubleheader Thursday against the Blue Jays in Buffalo after their three-game series in late July was postponed due to COVID-19 concerns. Manager Joe Girardi had not announced either starter.

Red Sox: RHP Nathan Eovaldi (1-2, 5.93 ERA) starts the first of four games in Baltimore on Thursday. He looks to bounce back after allowing a season-high eight runs in 5 1/3 innings against the Yankees on Aug. 15.