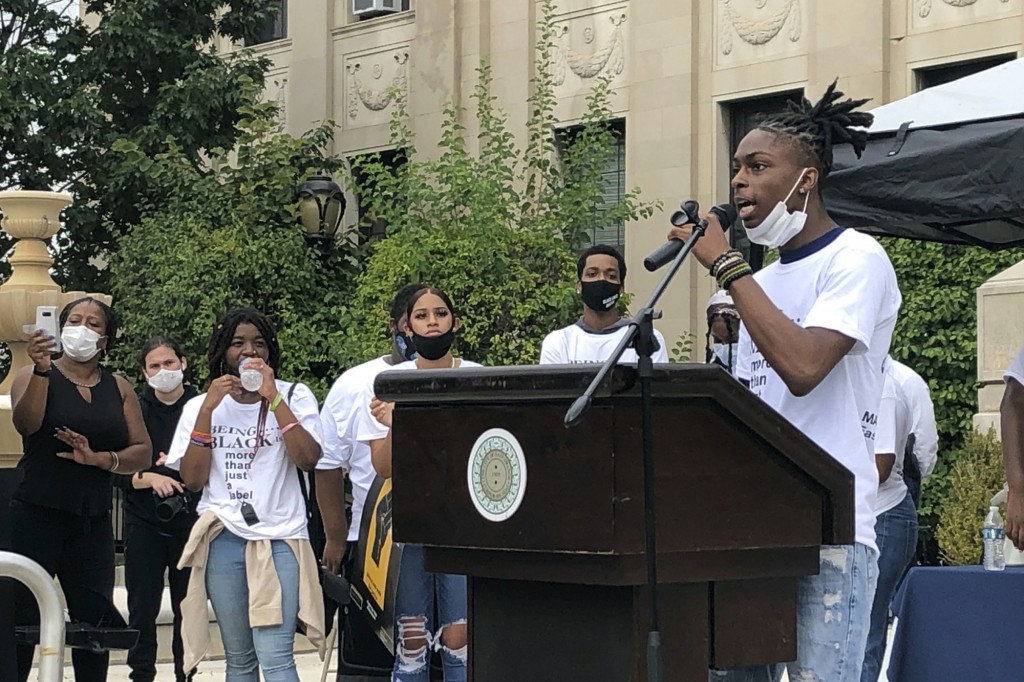 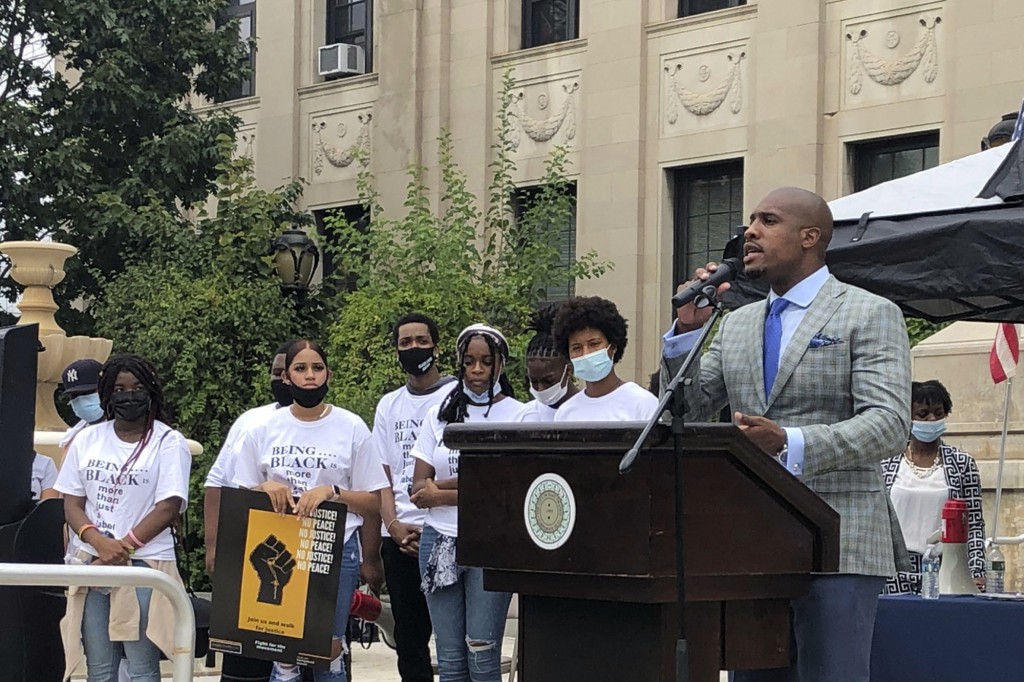 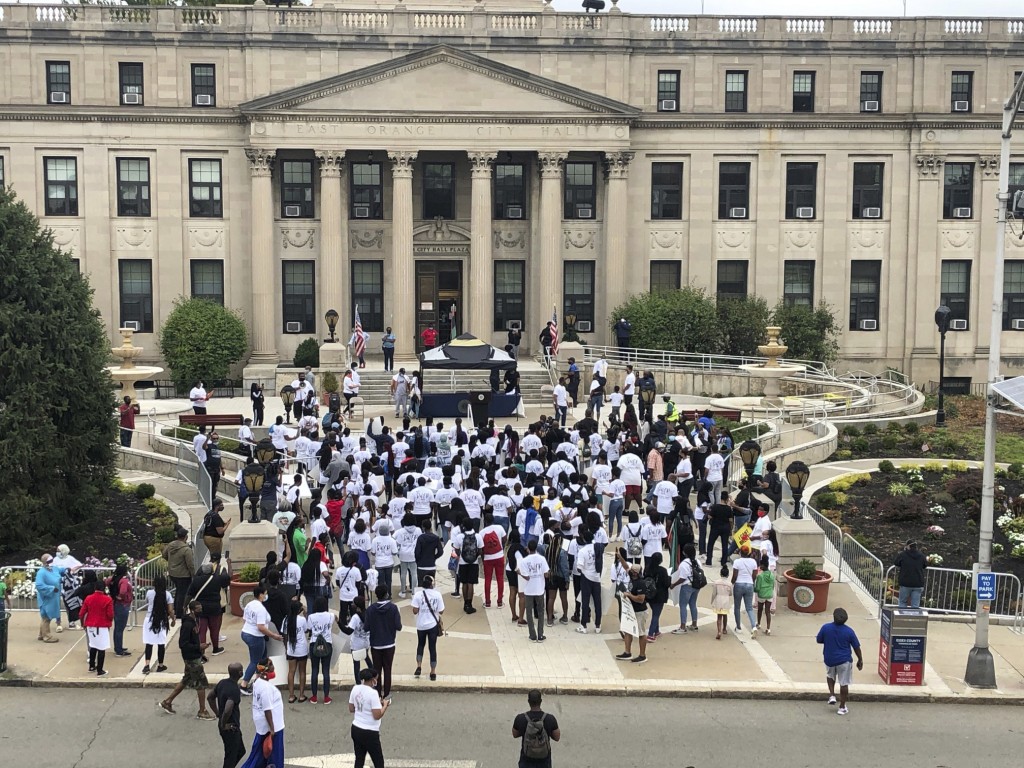 EAST ORANGE, N.J. (AP) — The group of student protesters marched up the wide roadway overlooking Interstate 280, the megaphones amplifying their voices nearly drowned out by the highway traffic below.

The group of about 250 rallied Wednesday to try and ensure that another name receives similar attention: Maurice Gordon, a 28-year-old man killed by police after a traffic stop in southern New Jersey in late May, two days before Floyd's death at the hands of Minneapolis police sparked massive nationwide protests and a renewed dialogue on police use of force.

“This is happening in our own backyard and elected officials aren't stepping up to bring attention to it,” Jamila Davis, the director of an online school who helped organize the students, said.

Austin Skelton of Woodbridge, a third-year law student at Villanova, said the Gordon case resonated with him because he had been driving back from Pennsylvania to New Jersey on the same weekend.

“I have a pretty old car; if I had been stopped, that literally could have been me,” said Skelton, who is Black. “That's what really stood out to me.”

State police stopped Gordon, who was from Jamaica and living in Poughkeepsie, New York, while studying chemistry at a community college, for speeding on the Garden State Parkway early on the morning of May 23. On video released by the state attorney general’s office, a state trooper can be heard offering to give Gordon a ride and call a tow truck since his car wouldn't start, and asking him several questions.

The video shows Gordon sitting in the back of a police vehicle, without handcuffs on for about 20 minutes before he eventually exited the car. A scuffle ensued that wasn’t on the video, followed by gunshots. The trooper used pepper spray and fired his handgun six times, according to the attorney general’s office.

William O. Wagstaff III, an attorney representing Gordon's mother, said Wednesday he has asked the attorney general's office to release the unedited video to the family along with the autopsy and toxicology reports, to no avail.

The state “is playing games and withholding evidence,” Wagstaff said.

A message seeking comment was left Wednesday with the attorney general's office.

Sixteen-year-old Okendell Vincent, a senior at the Cicely L. Tyson School of Performing and Fine Arts who wears his hair in dreadlocks as Gordon did, asked the crowd Wednesday: “Should any man be treated differently because of the color of his skin or how they wear their hair? No! Because black lives matter."