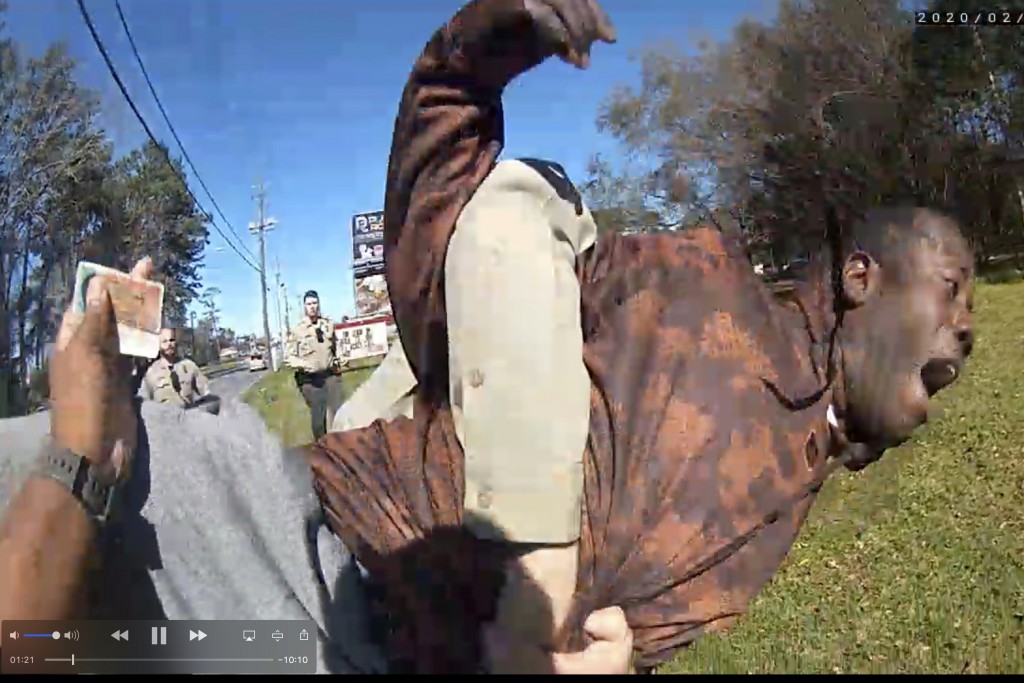 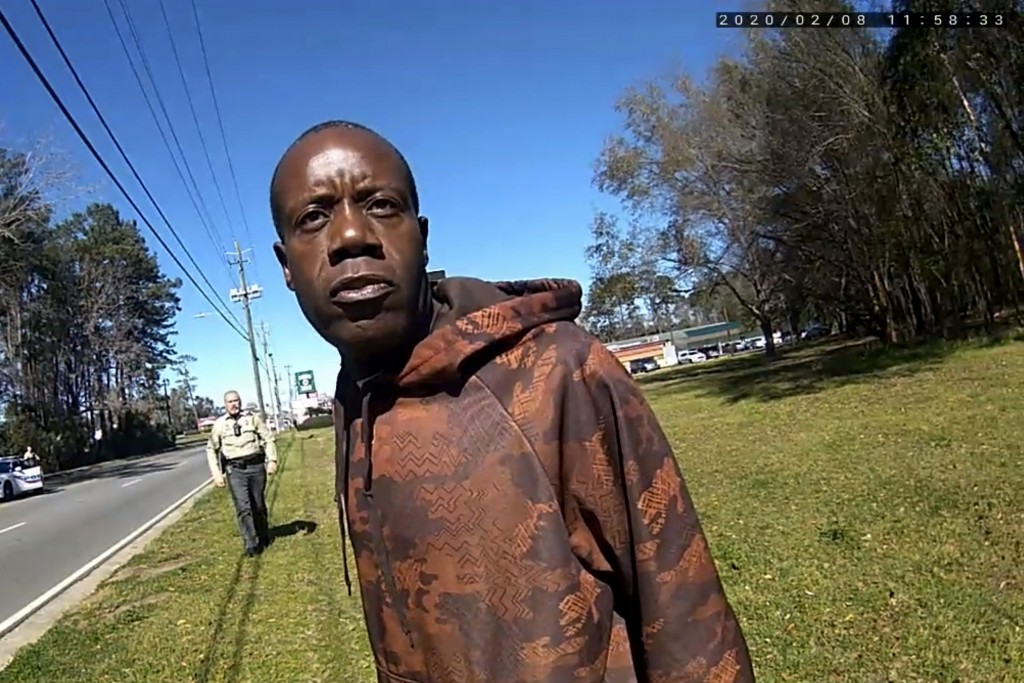 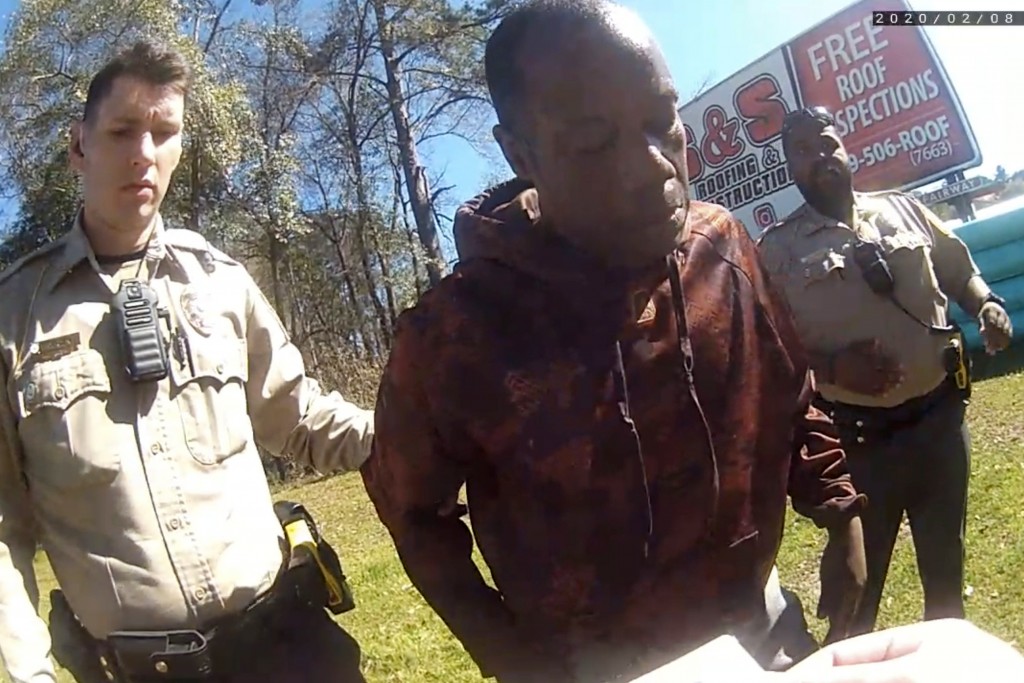 SAVANNAH, Ga. (AP) — A white police officer who slammed a Black man to the ground and broke his wrist denies wrongdoing, saying he mistakenly believed the man had an outstanding arrest warrant and used force because the man resisted, the officer's attorneys said in a legal filing.

The lawsuit was filed amid a national outcry over police brutality against people of color, sparked by the May 25 killing of George Floyd in Minneapolis.

Police body camera video of the Feb. 8 encounter in Valdosta, near the Georgia-Florida state line, shows Smith handing his driver's license to a Black officer and talking cooperatively when Wheeler walks up behind him, wraps him in a bear hug and slams him face-first to the ground.

“Oh my God, you broke my wrist!” Smith, 46, screams as two more white officers arrive and handcuff him on the ground. When an officer tells Smith he’s being arrested on an outstanding warrant, he's immediately corrected by the first officer: They’ve got the wrong man.

The officers let Smith go and he declined to wait for an ambulance, walking away clutching his wrist.

Wheeler's actions “were objectively reasonable” and did not deprive Smith of any constitutional rights, attorneys James Thagard and Matthew Lawrence said in a court filing Tuesday.

They also noted, as did lawyers for Valdosta's mayor and police chief in a separate legal filing, that no disciplinary action was taken against Wheeler. In fact, his attorneys said, the police department promoted Wheeler from sergeant to lieutenant at some point after Smith's injury.

According to an incident report, Valdosta police encountered Smith while responding to a report that a man was harassing customers and asking for money outside a drug store. Officers simultaneously found two suspects nearby who fit the description. Officers questioning one of the men learned he had an outstanding arrest warrant. The other was Smith.

Body camera video shows Smith talking cooperatively with one of the officers when Wheeler walks up silently behind Smith, grabs his right wrist and pins both of his arms to his sides in a bear hug. Wheeler orders Smith to put his pinned hands behind his back, then slams Smith to the ground a few seconds later.

The video shows that Smith’s treatment by police was “a travesty," Nathaniel Haugabrook, one of Smith’s attorneys, said last month.

Wheeler's attorneys said in their court filing that Wheeler acted “believing (Smith) was the person with the outstanding warrants for his arrest.” They also said the takedown was justified because Smith was resisting.

When Wheeler grabbed Smith's wrist he “felt (Smith) tense up and begin to pull away from Wheeler,” the attorneys wrote, and Wheeler then “encircled (Smith) with his arms and gave (Smith) room to put his hands behind his back as he was being instructed to do.”

They said Wheeler took Smith to the ground because he “continued to press his arms outward against Wheeler's.”

Smith's lawsuit in U.S. District Court seeks unspecified monetary damages. In a letter sent to Valdosta officials seeking a settlement before the lawsuit was filed, Smith's attorneys asked for $700,000.