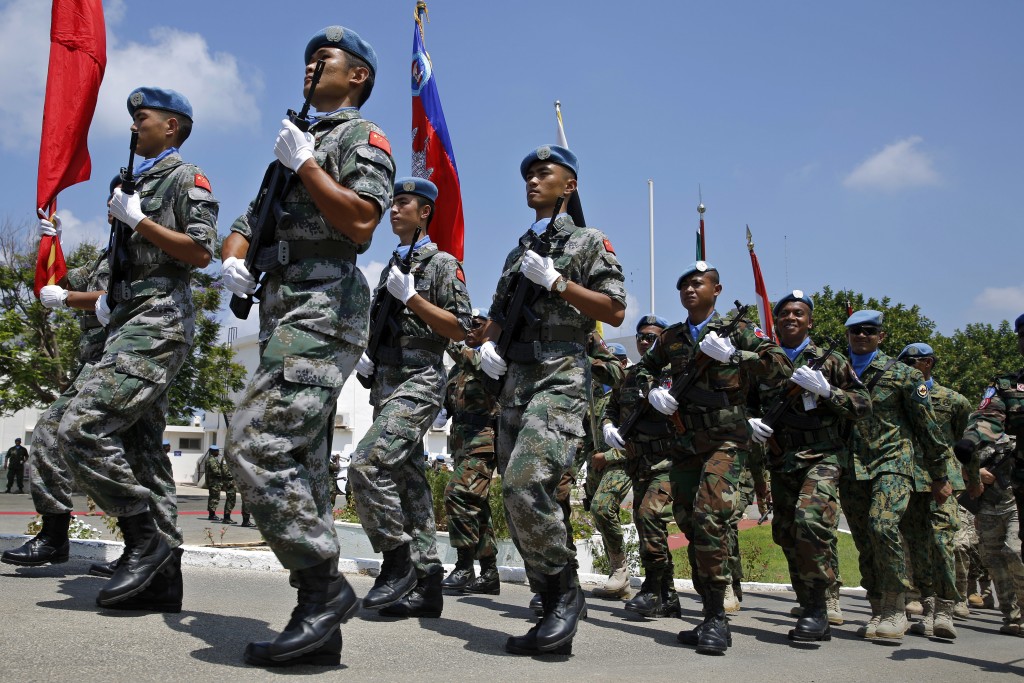 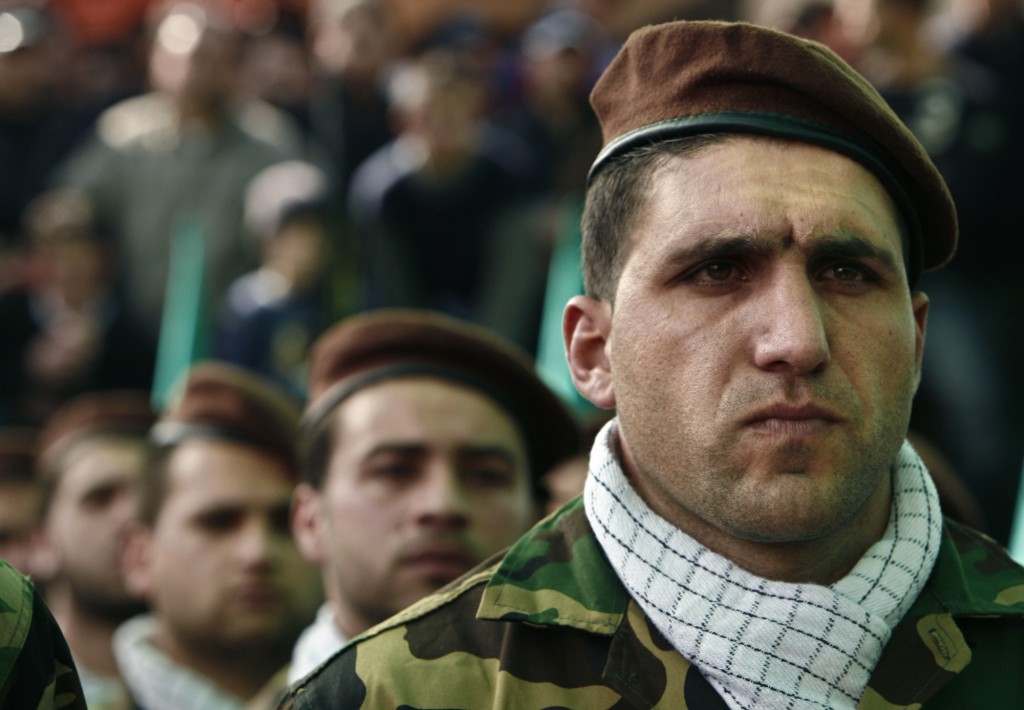 JERUSALEM (AP) — As the United Nations prepares to renew the mandate of its peacekeeping operation in southern Lebanon, Israel is working with Security Council members to push for tough changes in the way the force deals with the Hezbollah militant group, Israeli officials said Wednesday.

Israeli diplomatic and military officials say the force, known as UNIFIL, has been largely ineffective and see the upcoming vote on extending its mandate as an opportunity to make reforms.

UNIFIL was originally created to oversee the withdrawal of Israeli troops after a 1978 invasion. The mission was expanded in Lebanon under a U.N.-brokered cease-fire after a monthlong war between Israel and Hezbollah militants in 2006.

Alon Bar, a senior Israeli diplomat, said the force has failed in two key responsibilities — helping the Lebanese government and army extend their authority in southern Lebanon and ridding the south of Hezbollah weapons and forces.

Israel accuses Hezbollah of blocking UNIFIL from conducting proper inspections and says the U.N. has done a poor job of reporting violations by the Iranian-backed group, giving an impression that the situation is better than it really is.

He said Israel is demanding that UNIFIL be given greater access to suspicious sites, and that the force provide more accurate and detailed reports about Hezbollah’s activities to the Security Council. Although Israel is not a member of the council, he said the country has been working with its close ally, the United States, as well as other council members including France, Germany and Britain. UNIFIL's current mandate expires Aug. 31.

“We made it clear that this time we insist that at least some of the changes will be introduced and that this is unacceptable for us to continue with the situation as it is,” said Bar, the Foreign Ministry’s deputy director general for the U.N. and international organizations.

Israel considers Hezbollah to be its most serious immediate threat. Israeli officials estimate the group has amassed an arsenal of some 150,000 rockets and missiles aimed at Israel, and believe it is trying to develop precision-guided missiles as well.

Tensions have been rising over the past two years. In December 2018, Israel uncovered what it said was a network of cross-border Hezbollah attack tunnels, apparently built without the knowledge of UNIFIL. Last month, Israel said it thwarted an infiltration attempt by Hezbollah militants along its northern frontier.

Brig. Gen. Efraim Defrin, head of the Israeli army’s international cooperation unit, said relations with UNIFIL are good, but that the force’s “hands are tied” and it must do a better job. He said, for instance, UNIFIL still has not been able to inspect the tunnels on the Lebanese side of the border.

Both officials acknowledged the recent blast in Beirut has added to Lebanon’s instability, but said that made it even more critical to improve UNIFIL.

“You are looking at this way as an opportunity to force a change,” Defrin said.