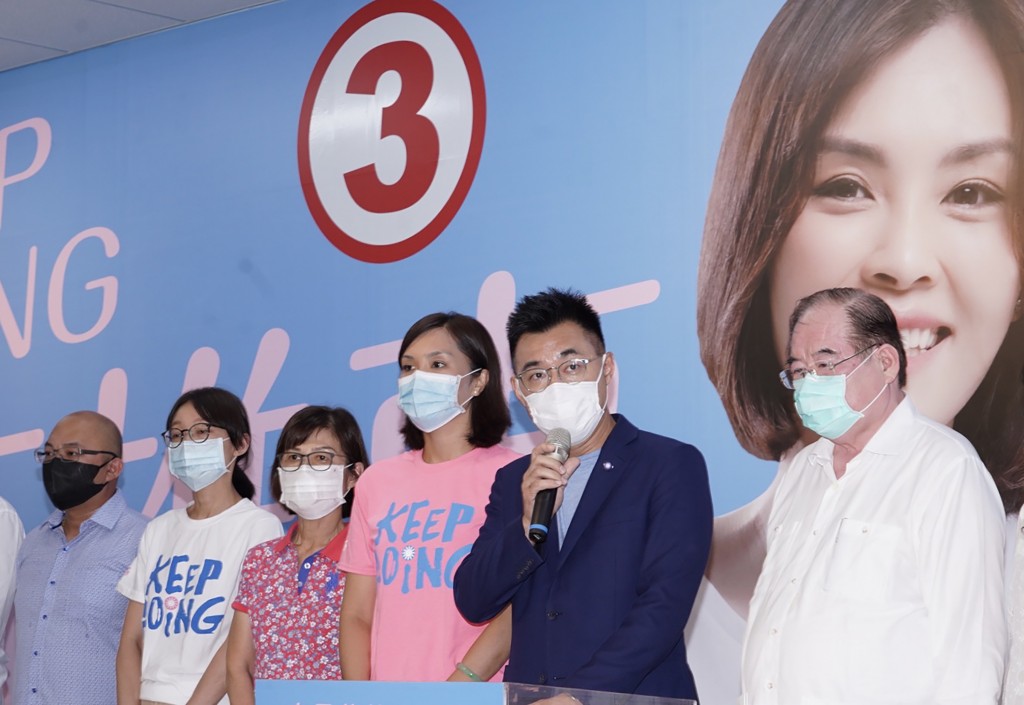 Allegations of plagiarism dogged Lee all through the campaign, which ended with her losing the Aug. 15 by-election to former Vice Premier Chen Chi-mai (陳其邁) of the Democratic Progressive Party (DPP), who received 70 percent of the vote.

The university committee which investigated the allegations found a large degree of similarity between her 2008 thesis about trade relations between Taiwan and China and text from another master’s paper and a speech by a prominent academic, CNA reported.

As a result, the Kaohsiung university announced the findings were sufficient grounds to take away Lee’s master’s degree. The politician said she accepted the college’s decision, adding that she had not attended a defense of her case during the campaign since she had already announced she was abandoning her degree.

The by-election was held to find a successor for the southern city’s KMT mayor, Han Kuo-yu (韓國瑜), who lost a June 6 recall vote by a wide margin. Since 1998, no other KMT politician has held the position.