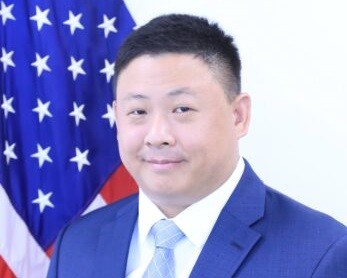 AIT made the announcement in a press release on Wednesday (Aug. 19). Yu succeeded Matthew O'Connor, who departed for the U.S. last month after completing his three-year tenure, as head of the office in the southern port city.

Yu has served in the Kaohsiung office before, performing consular and economic reporting duties. In addition to Taiwan, he has also been assigned to China's Chengdu and Shanghai, Singapore, and the Saudi Arabian city of Dhahran over the years.

A native of Seattle, Yu began his career at the U.S. Department of State in 2001, according to AIT. He graduated from the University of Washington with a Bachelor of Arts in Political Science and Mass Communications and later earned a master's degree in Military Studies from the U.S. Marine Corps Command and Staff College.

AIT's Kaohsiung office provides services to people living in the south of Taiwan, including the cities of Chiayi, Tainan, and Kaohsiung as well as the entire counties of Pingtung, Taitung, and Penghu. It is estimated that 8,000 American citizens are living in this region of 6 million people. 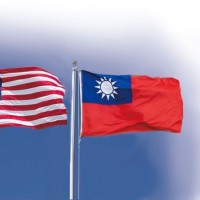 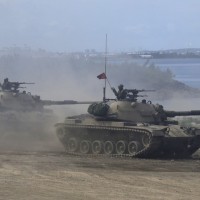