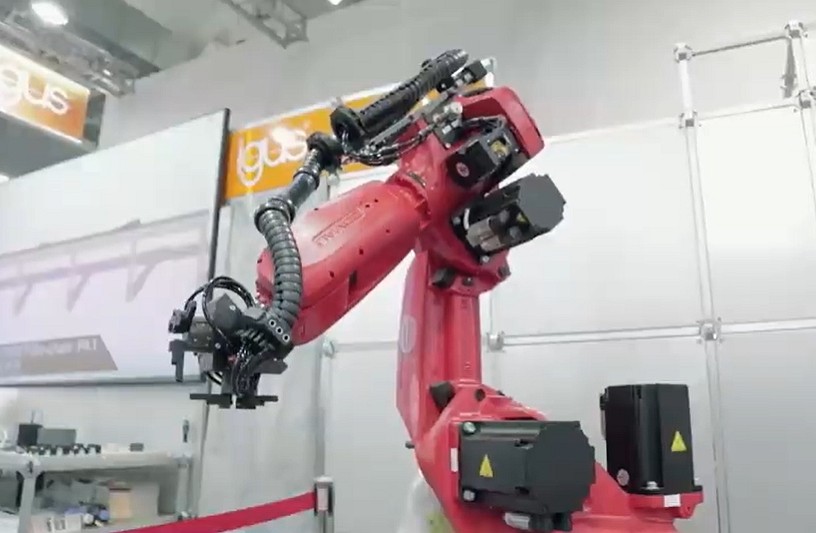 TAIPEI (Taiwan News) — Intelligent Asia, an expo featuring industrial 4.0 innovations, is taking place at the Nangang Exhibition Center in Taipei between Aug. 19 and 22.

The expo marks one of the rare large-scale expos to be held in Taiwan since the outbreak of the coronavirus. Adopting the theme of “factory of the future,” the showcase serves as a networking platform providing smart solutions for the manufacturing sector.

Highlights of the expo include automation, robots, logistics, 3D printing, molds and dies, fluid power, and mechanical components, and the cold chain, according to the organizers. From equipment to systems, the show is touted as offering industry players an opportunity to pursue upgraded and value-added applications, reported Digitimes.

According to Szu Kou-i (絲國一), president of the Taiwan Automation Intelligence and Robotics Association, demand for manufacturing equipment is expected to surge in Southeast Asia, Europe, and the U.S. as Washington moves to diversify its production base, wrote Liberty Times.