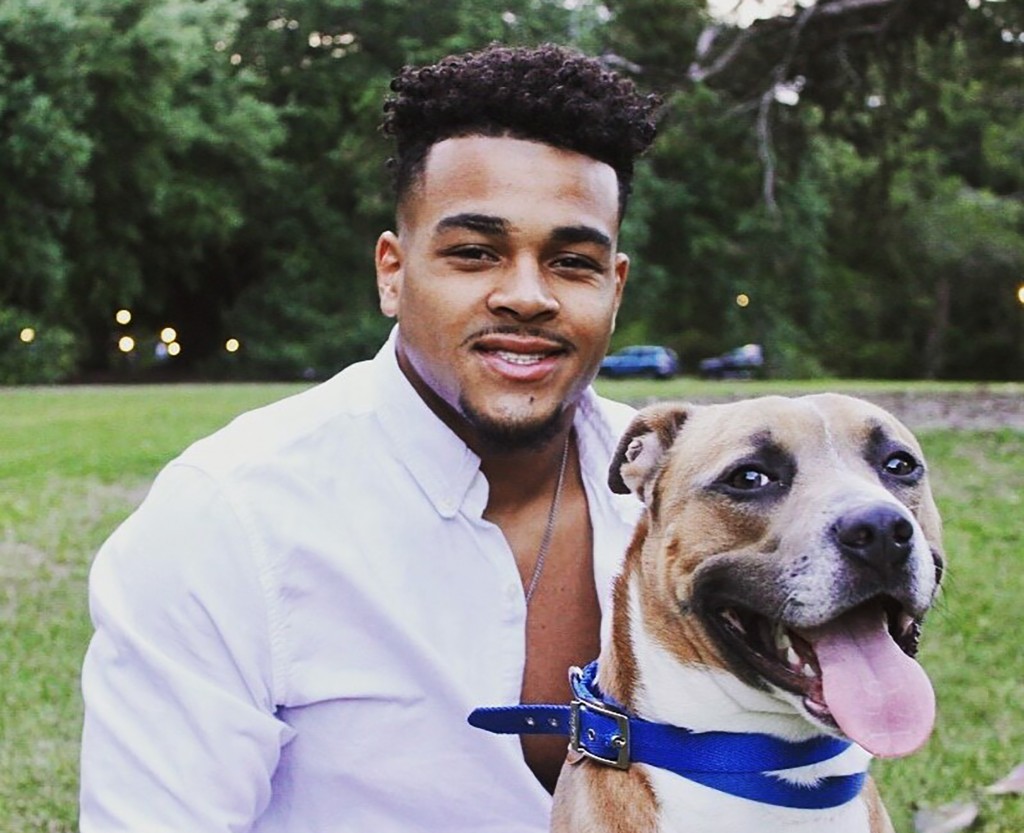 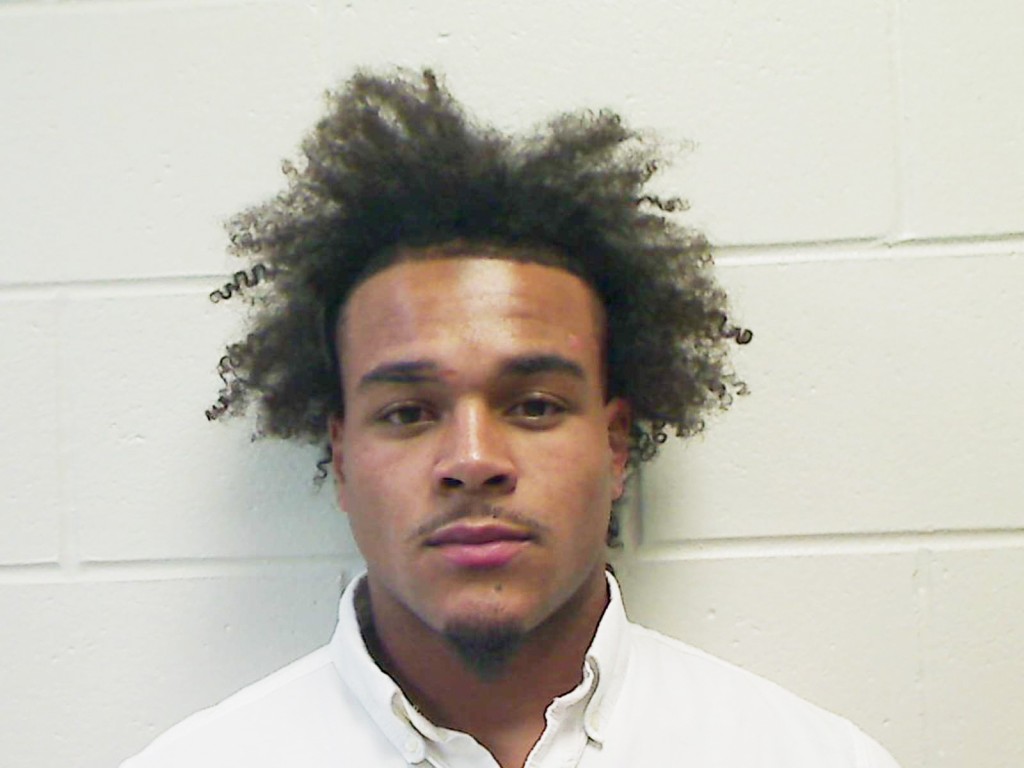 SAVANNAH, Ga. (AP) — Police heard conflicting stories of the moments that led up to a biracial man opening fire at a pickup truck on a Georgia highway, killing a white teenage girl in the back seat, a detective testified in court Tuesday.

Marc Wilson, 21, of Sharpsburg, has been jailed since mid-June on charges of felony murder and aggravated assault in the death of 17-year-old Haley Hutcheson. Wilson's attorneys say he fired a handgun from behind the wheel of his car in self-defense after teenagers in the truck yelled racist slurs and tried to run Wilson and his white girlfriend off the road.

A Superior Court judge found Tuesday that prosecutors had sufficient evidence to seek an indictment from a grand jury. His ruling came after a detective laid out conflicting statements regarding the June 14 shooting, which happened on a bypass around Statesboro in southeast Georgia.

Statesboro police detective Travis Kreun said Wilson consented to a phone interview with police days after the shooting. He told them white teenagers were leaning from the truck's passenger-side windows and yelling slurs. He also said the truck's driver had been swerving back and forth in front of Wilson's car, which was struck by an object thrown from the truck.

“He said, `All I can tell you is me and my girlfriend were really scared that night,'” Kreun testified. He said Wilson added: "With everything going on in this country, I’m not going to let me and my girl get run off the road.”

Wilson soon turned himself in to police and surrendered his gun.

The Rev. James Woodall, president of the Georgia NAACP, has said the state's self-defense laws, which allow people to use deadly force when facing grave and imminent threats, haven’t been applied in Wilson’s case because of his race.

Kreun said Hutcheson's friends in the pickup truck denied saying anything antagonistic to Wilson, the son of a Black father and white mother. He told the judge one passenger said another person in the truck may have extended his middle fingers toward Wilson's car.

Kreun also testified that Wilson's girlfriend told police she saw two of the white teens hanging out the truck's windows and making rude hand gestures, but she didn't hear any racial slurs.

The detective said Wilson's girlfriend told police: “It kind of looked like they were trying to run us off the road, but I don’t know.”

All the witnesses said Wilson fired several gunshots, with a pause between two separate volleys of bullets, Kreun said, with Wilson and his girlfriend both telling told police he fired toward the ground.

But one bullet went through the truck’s rear windshield and hit Hutcheson of Reidsville in the back of the head. Her friends rushed her to a hospital, where she was pronounced dead. None of the other four teens in the truck were hurt.

Police recovered three shell casings from the roadway. Kreun said they also found a beer can that matched others found in the teenagers' truck. He said the teenagers, including the driver, acknowledged they had been drinking.

One of the truck's passengers, 18-year-old Luke Conley, was charged with misdemeanor obstruction of a law enforcement officer. Kreun testified that Conley had initially withheld information from police.

Wilson's defense attorneys called Conley to the witness stand Tuesday, but he refused to answer any questions. Instead, he invoked his Fifth Amendment rights against self-incrimination.

The truck's driver, 18-year-old Mason Glisson, also testified and denied swerving in the road or otherwise driving aggressively. Glisson said he was driving after drinking several beers, though he was never charged. He said there was music playing in the truck and he didn't see or hear anyone antagonize Wilson.

Wilson's attorney, Mawuli Davis, asked Glisson if he was testifying that Wilson opened fire at his truck for no reason.

Glisson responded: “I don’t know what my passengers did. But I didn’t hear them say anything.”

Statesboro is about 55 miles (90 kilometers) northwest of Savannah.