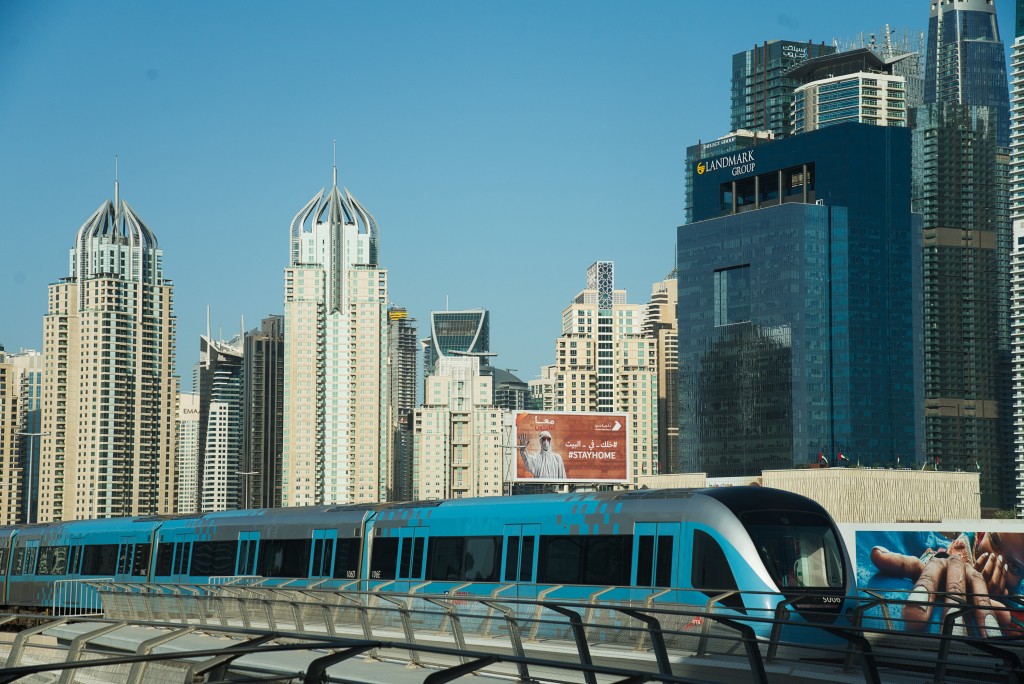 The Yediot Ahronot daily had reported, citing American and Emirati sources, that Israeli acquiescence had clinched the deal for the Emiratis. Furthermore, it reported that Netanyahu had made the deal behind the back of the Israeli defense establishment and kept Defense Minister Benny Gantz and Foreign Minister Gabi Ashkenazi, both former military chiefs, in the dark about it.

In a statement, Netanyahu's office said the prime minister has opposed the sale of F-35s and other advanced weapons to any country in the Middle East, including Arab countries that have peace agreements with Israel.

“Prime Minister Netanyahu has repeatedly expressed this position to the American administration and it has not changed,” it said. “The peace agreement with the United Arab Emirates does not include any reference to arms sales and the U.S. has made it clear that it will always take strict care to maintain Israel’s qualitative edge.”

Still, maintaining Israel's regional military supremacy has been a hallmark of Israeli policy for decades, and Israel has used its close ties with Washington to ensure that certain sophisticated weapons are not sold to neighboring countries. The UAE has long been reported to be interested in acquiring U.S.-made F-35 stealth fighter jets and attack drones like those the Israelis have.

Netanyahu said Gantz had been updated on his opposition to F-35 sales just weeks ago. But as part of his various corruption scandals, Netanyahu has been accused by critics of bypassing Israel's defense establishment in regards to a German sale of advanced submarines to Egypt.

In security-obsessed Israel, confirmation that military-related strings are attached to the deal could temper some of the excitement that has widely surrounded it thus far.

Gantz seemed to question Netanyahu's denial in a televised statement from the defense ministry, saying that he was only informed of last week's blockbuster accord after the fact.

Gantz, who also serves as the alternative prime minister and is Netanyahu's chief coalition partner, is supposed to replace Netanyahu as premier next year. A former Israeli military chief, Gantz vowed to maintain Israel's qualitative military edge at any price.

“The future and resiliency of Israel depends on two efforts: striving for peace and insisting, without any compromise, upon maintaining our military superiority in every place in the Middle East,” he said.

Gantz said he supported the burgeoning accord with the UAE, which would make it just the third Arab nation to make peace with Israel, and said he was looking forward to speaking with his Emirati counterpart, but insisted Israel couldn't take risks.

“We will ascertain that out security interests are maintained. You can make a peace agreement while exercising security responsibility," he said, in a potential dig at Netanyahu. "As long as I am defense minister, nothing will move without coordination on security matters.”

Yoel Guzansky, a researcher at Israel's Institute for National Security Studies who specializes in Gulf affairs, said the UAE has for years been pressuring to U.S. for arms and such a “side deal” would make sense.

"When an agreement is signed, I think the Emirates are going to ask the Americans to release all types of advanced weaponry that could wear away at the qualitative Israeli military advantage,” he said.