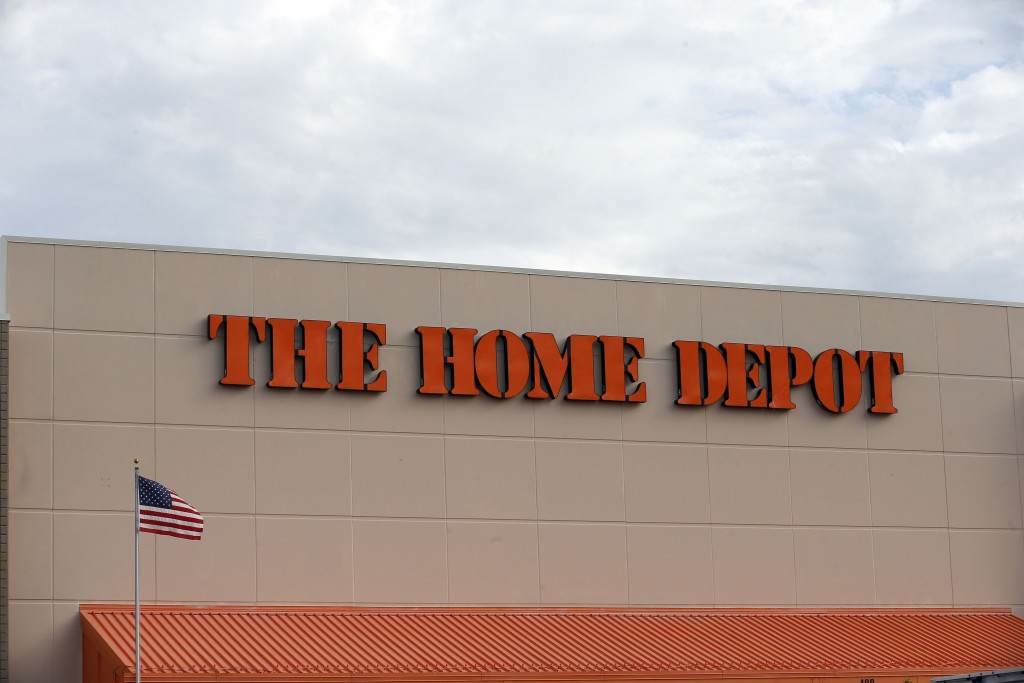 With millions of people staring at their walls while working from home, sales at Home Depot surged in the second quarter, with same-stores sales in the U.S. spiking 25%.

People have taken on DIY projects at a frenzied pace as they spend most days at home. And after a pause, Americans have begun to look again at new homes, some to accommodate their new working conditions.

The National Association of Realtors said last month that its index of pending sales rose 16.6%, to 116.1 in June, its highest level since 2006. New homes also rose a sharp 13.8% in June.

Home Depot Inc. earned $4.33 billion, or $4.02 per share, in the quarter, which was also far stronger than the per-share projections of $3.70 from analysts.

The company also declared a second-quarter dividend of $1.50 per share. The dividend is payable on Sept. 17 to shareholders of record on Sept. 3.