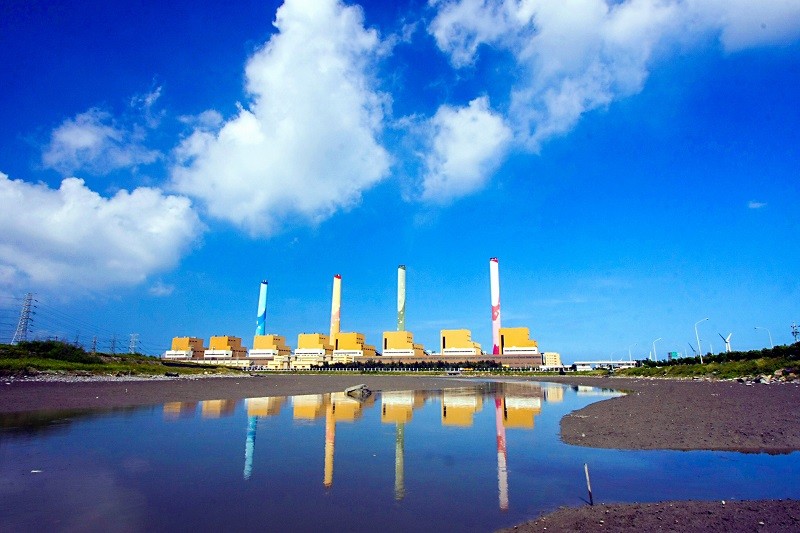 TAIPEI (Taiwan News) — A proposed amendment to a law that would subject Taiwanese to energy rationing “in wartime” has raised the eyebrows of many amid the heightened tensions between the two sides of the Taiwan Strait.

The Ministry of Economic Affairs (MOEA), which supervises energy issues, recently announced its intention to amend the Energy Administration Act to clarify the circumstances under which electricity rationing would be implemented.

Restrictions will be imposed when energy is expected to be in short supply due to “major factors pertaining to politics, economics, wars, or natural disasters,” according to MOEA. The move has drawn scrutiny as media reports suggest the proposal has been put forward without adequate communication or consultation — a claim the ministry disputes.

The move coincides with ratcheted-up Chinese military activity around Taiwanese waters and the South China Sea, prompting allegations that the proposed amendment is part of efforts to beef up Taiwan's preparedness for a potential conflict.

MOEA has downplayed the timing of the provision’s insertion, saying only that it is necessary to revisit the act, which has not been amended for 14 years. The country must ensure energy security amid disruption risks caused by force majeure events, it added.

The People’s Liberation Army (PLA) last week announced plans to conduct military drills around the Taiwan Strait, an apparent attempt at intimidation spurred by what it called "provocations."