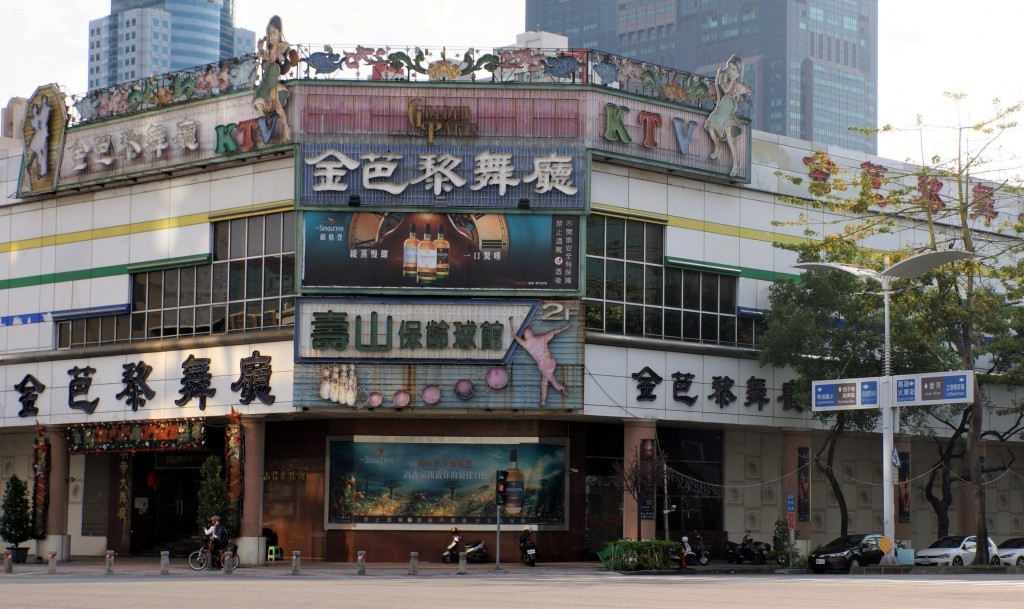 TAIPEI (Taiwan News) — A man from western Taiwan is facing a fine of up to NT$1 million (US$34,000) after he was found to have skipped out on his quarantine to sing in a KTV bar on Sunday (Aug. 16).

While carrying out spot checks on snack bars, KTV clubs, and other entertainment venues under its jurisdiction, officers from the Beigang Precinct of the Yunlin County Police Bureau happened upon a man who was supposed to be undergoing the mandatory 14-day quarantine at home. In order to prevent the potential spread of the Wuhan coronavirus (COVID-19), all persons who were singing with the man were also ordered to begin a 14-day home quarantine.

Wu Ming-fang (吳明芳), head of the Beigang Precinct's investigative unit, said that at 3:15 a.m. on Sunday he led his officers on an unannounced inspection of a KTV club in Beigang Township, reported UDN. When they arrived on the scene, they spotted a man who was smoking in the doorway and began questioning him.

When they ran his name through the database, the system flashed a red warning indicating that he is supposed to be undergoing home quarantine. Police then confirmed that he had not yet completed his 14-day quarantine in his residence in Beigang Township. Police immediately implemented epidemic prevention standard operating procedures and informed relevant units about apprehending the man. The health department will follow up on his case and impose punishment for breaching his quarantine.

The man was immediately sent back to his residence and ordered not to venture out again until his quarantine is over.

Yunlin County Public Health Bureau Director Tseng Chun-mei (曾春美) said that the man had recently returned from the "China epidemic area" and was required to undergo a two-week quarantine. For stepping out of his residence during the quarantine period, he could face a fine of between NT$100,000 to NT$1 million for violating the "Special Act for Prevention, Relief and Revitalization Measures for Severe Pneumonia with Novel Pathogens" (嚴重特殊傳染性肺炎防治及紓困振興特別條例) and the "Communicable Disease Control Act" (傳染病防治法).