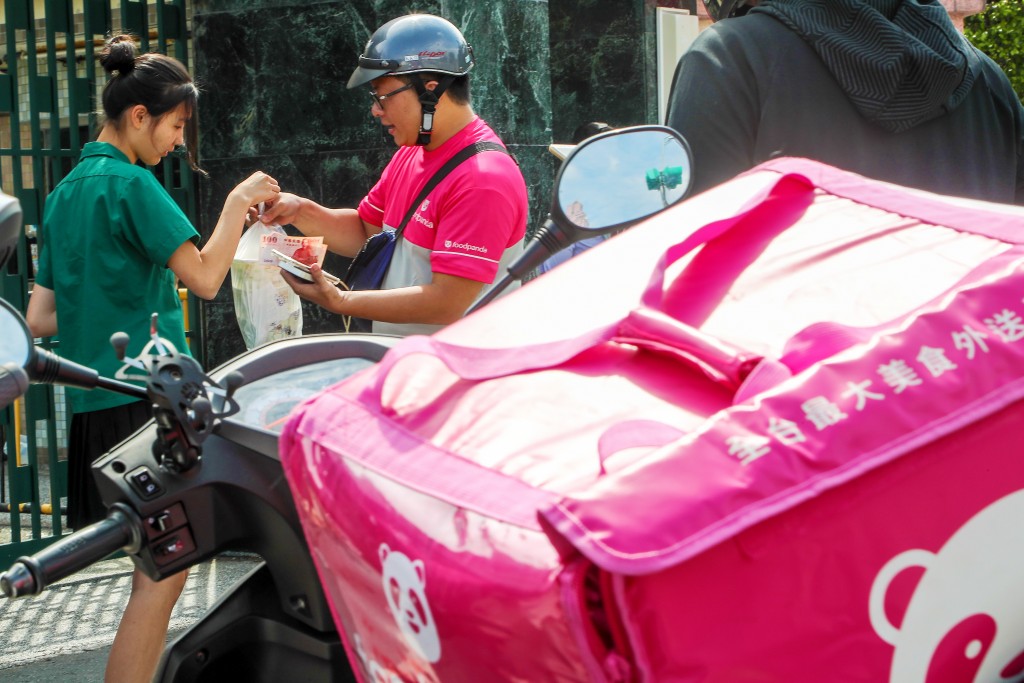 Around 500 outlets in Taipei and New Taipei will be the first from 7-Eleven to join the service, offering over 200 products spanning microwave food, rice balls, pastries, and beverages, reported Liberty Times. Freshly brewed coffee from the franchise can also be ordered via the service.

The addition of 7-Eleven follows the enlistment of OK Mart, Hi-Life, and FamilyMart onto the list of foodpanda partners. The company said this reflects a peak in demand for convenience store foods between 8 p.m. and midnight, when eateries have largely closed and customers have to turn to such stores for late-night snacks.

Braised eggs, fresh milk, and potato chips are the top three most ordered items, while microwave food is emerging as a popular choice for those using the food courier service, said foodpanda.

According to a survey published by the think tank Market Intelligence & Consulting Institute (MIC) on Aug. 4, 53.3 percent of the 1,068 respondents in Taiwan accessed mobile food delivery services between Jan. 21 and June 5 amid the coronavirus pandemic. 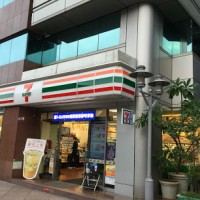