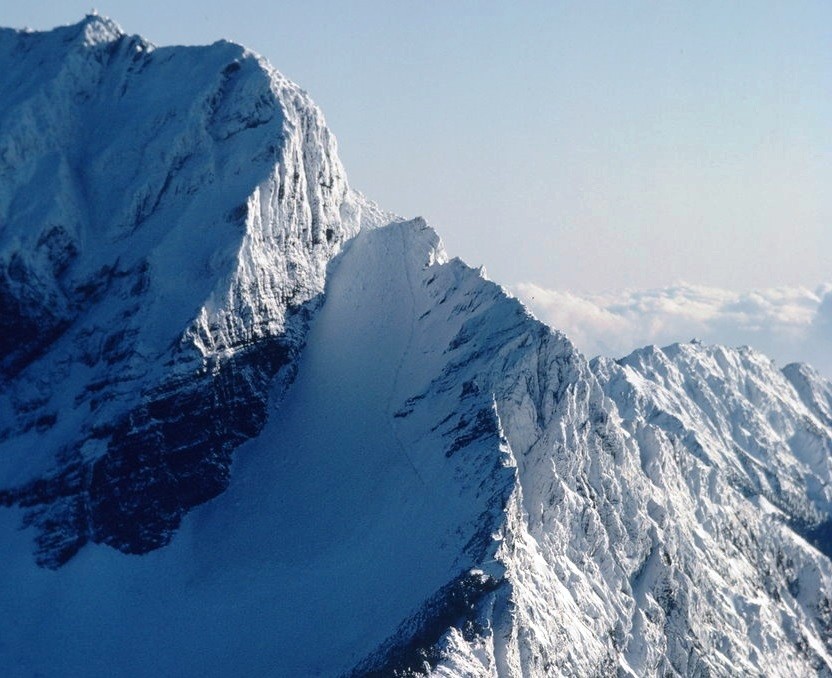 Said to be the fastest and most power-efficient mobile processor yet, the iPhone 12's A14 chipset is being manufactured by Taiwan Semiconductor Manufacturing Company (TSMC) through the chipmaker's new 5 nm process.

Apple's upcoming A-series of chips are all rumored to be given geographical names, according to reports, including "Sicilia" for the iPhone, "Tonga" for the iPad, and "Mt. Jade" for iMac and Mac Pro. Some speculate the name is recognition of Taiwan's advanced chip production technologies, Liberty Times wrote.

Almost 14 years into Apple's partnership with Intel, the Cupertino-based tech giant made the switch to TSMC, which has ramped up production on Apple's 5 nm-based A14 chipsets since mid-year 2020 as remote working and studying during the COVID-19 pandemic drove up demand.

The highest peak in East Asia, Yushan towers 3,952 meters above sea level and covers a total of 105,490 hectares, spanning Nantou, Chiayi, Hualien, and Kaohsiung Counties. If the rumor is true, it would mark the first time a chip has been named after a place in Taiwan.