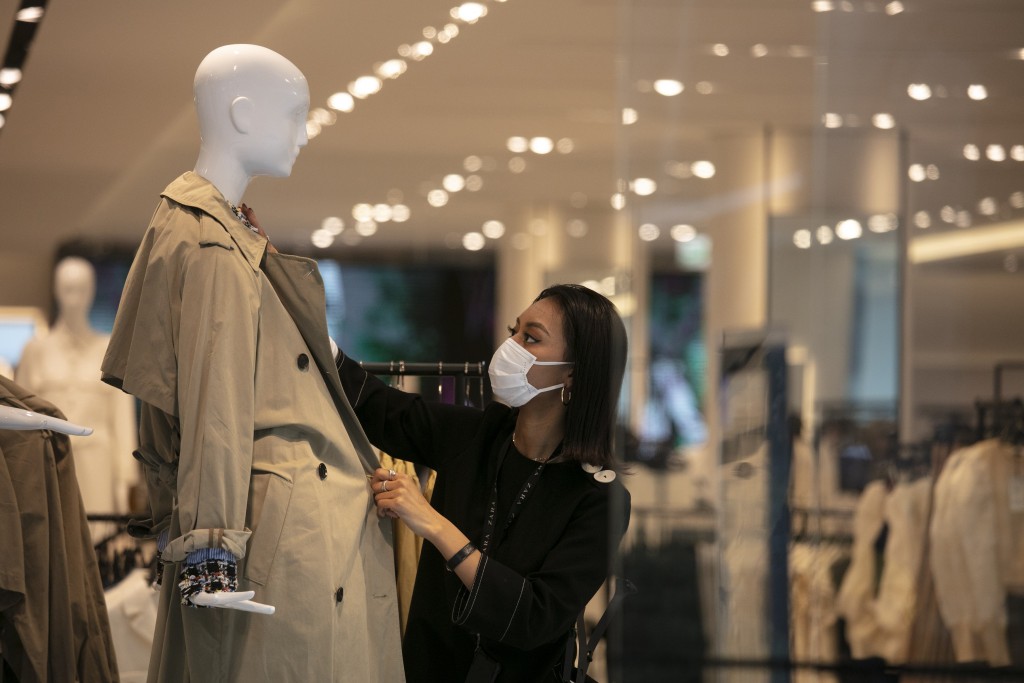 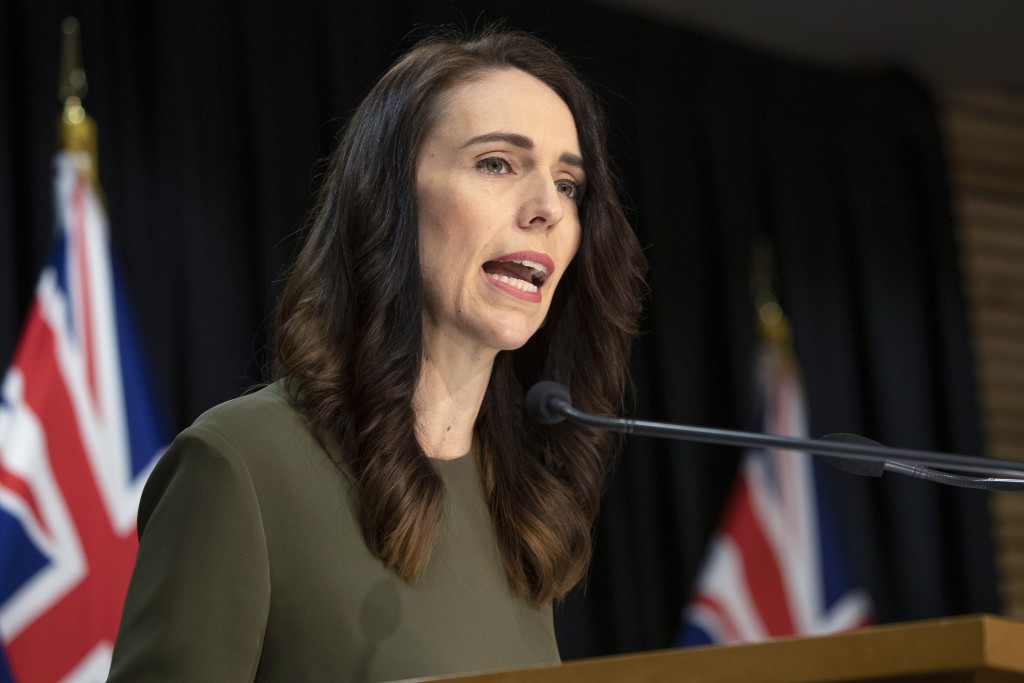 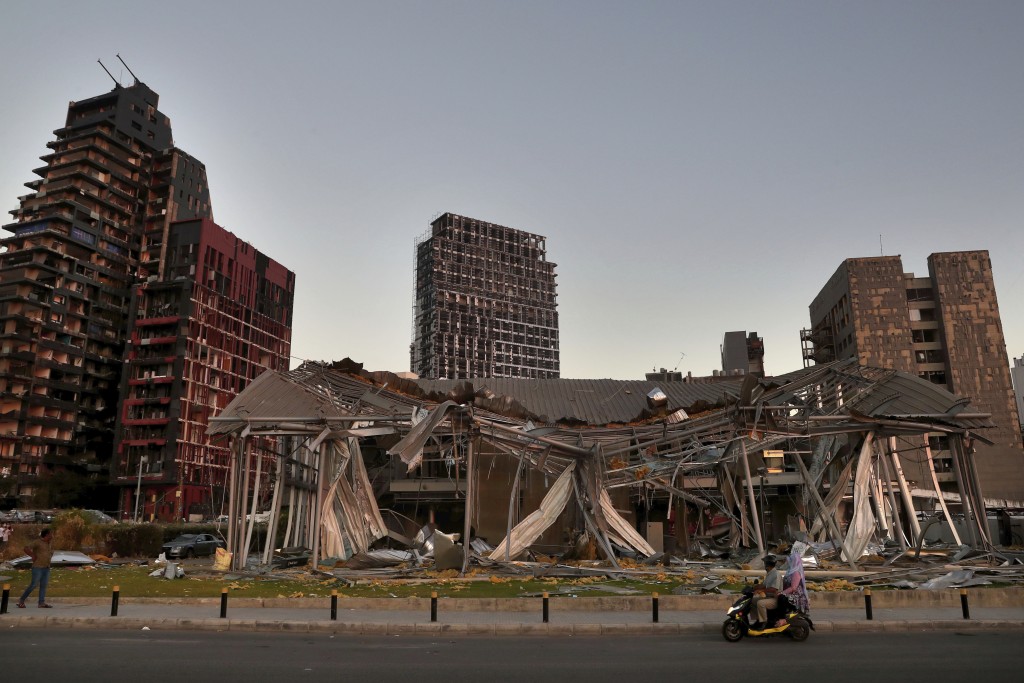 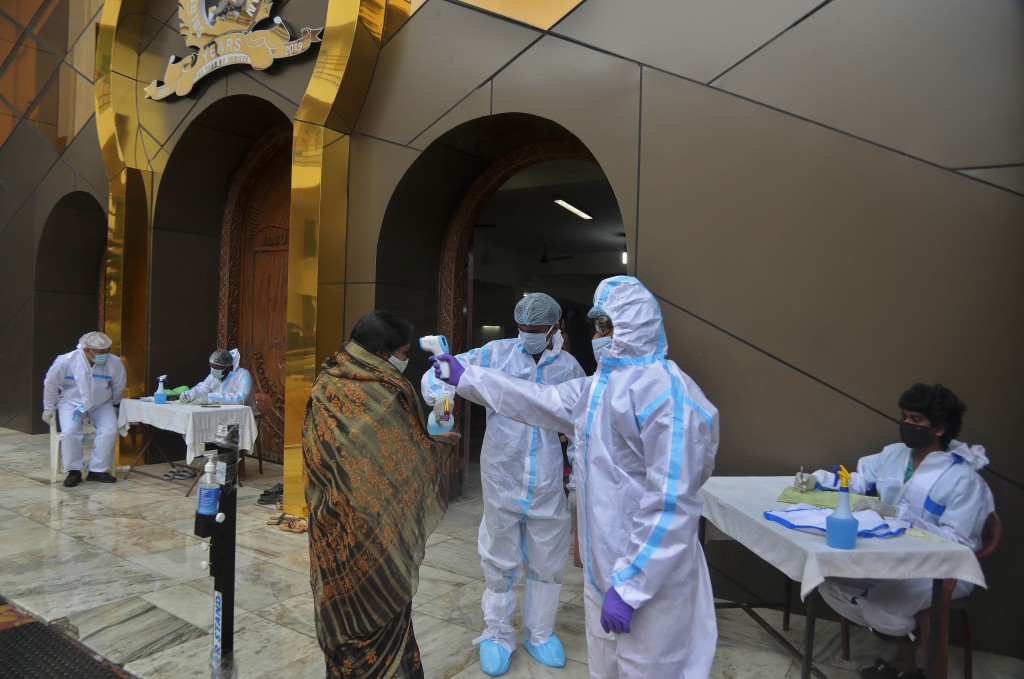 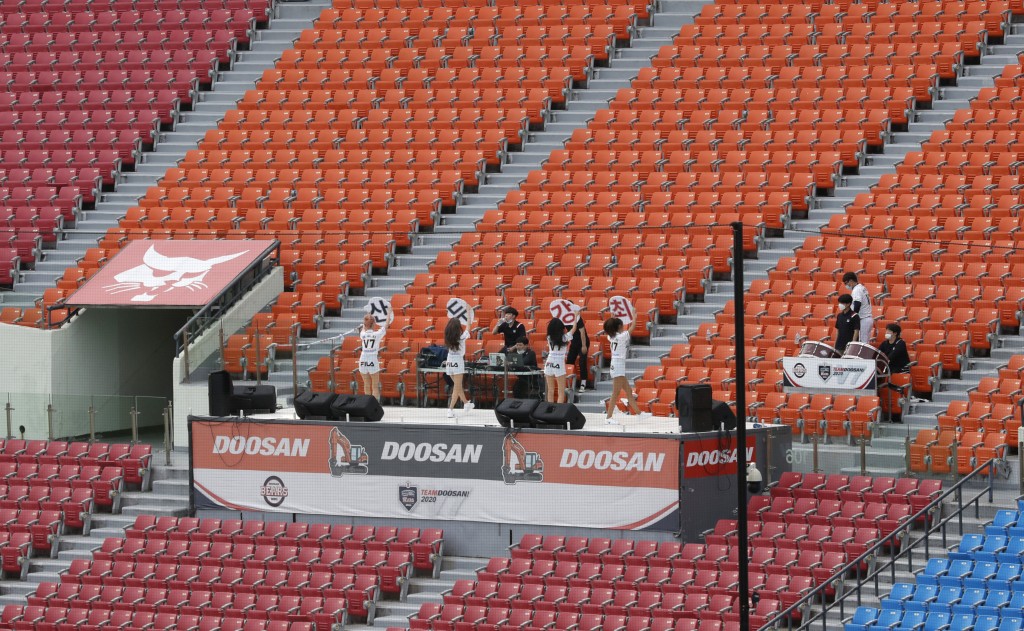 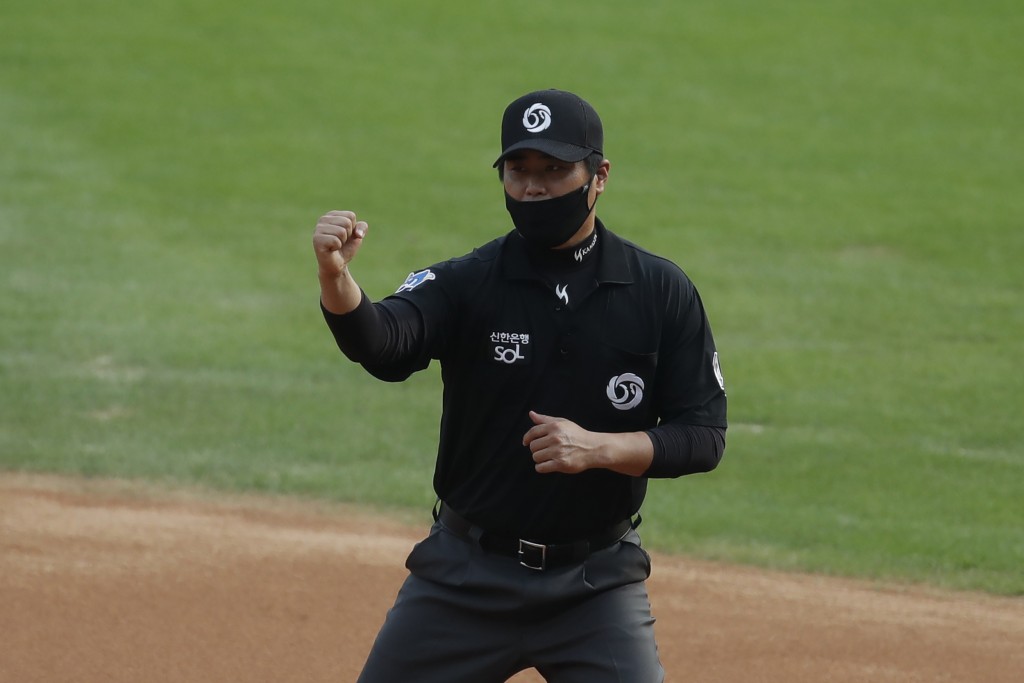 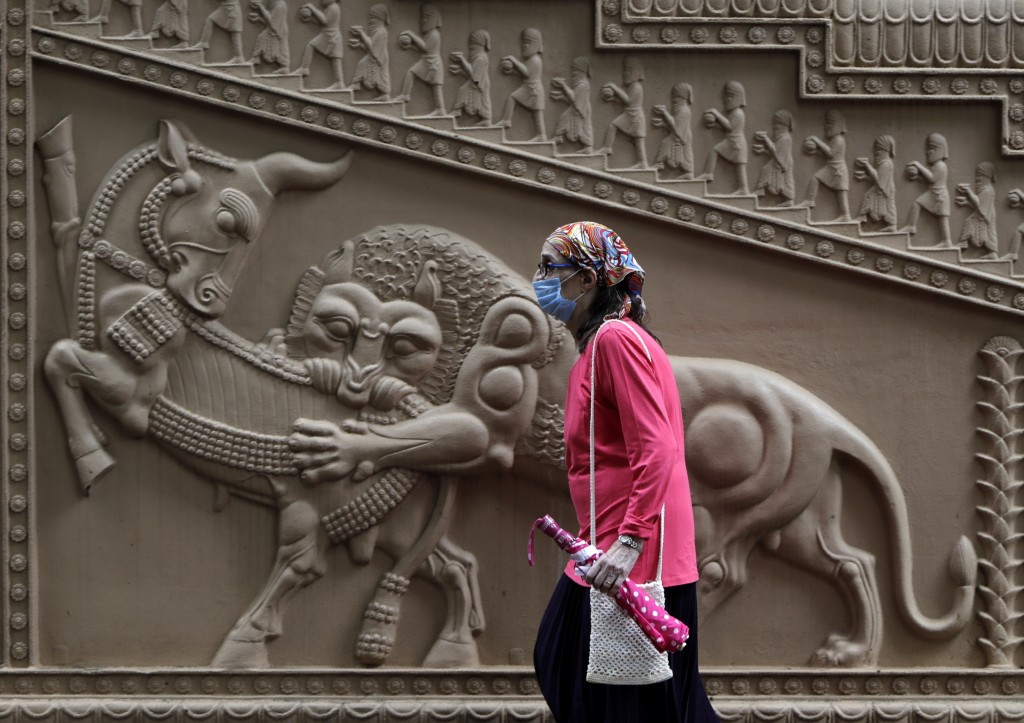 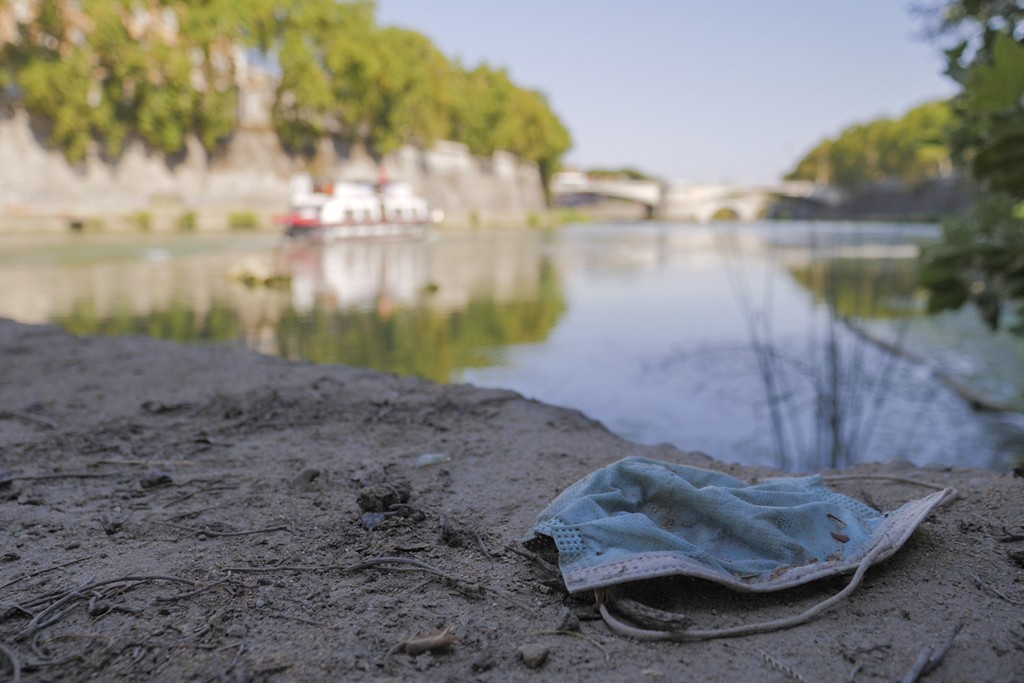 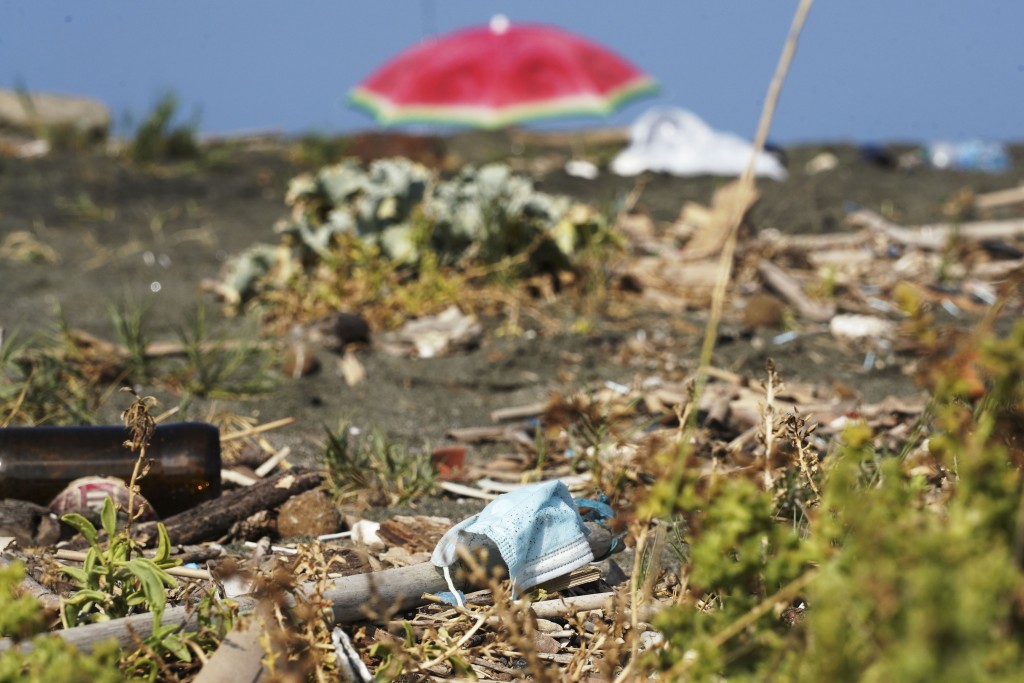 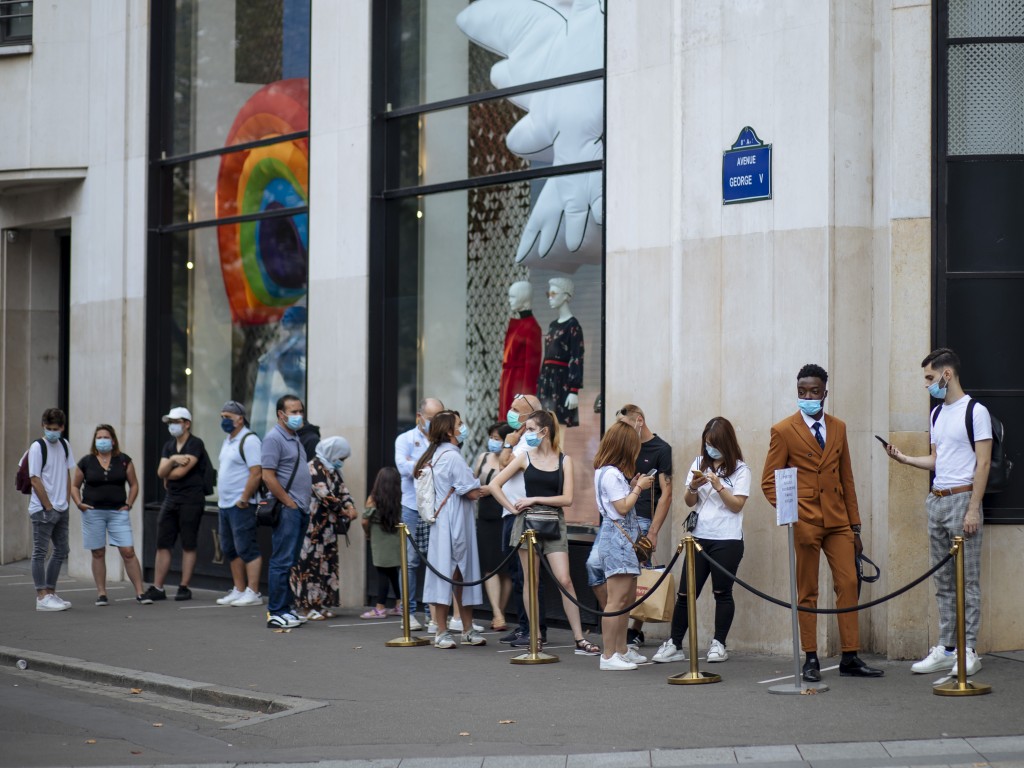 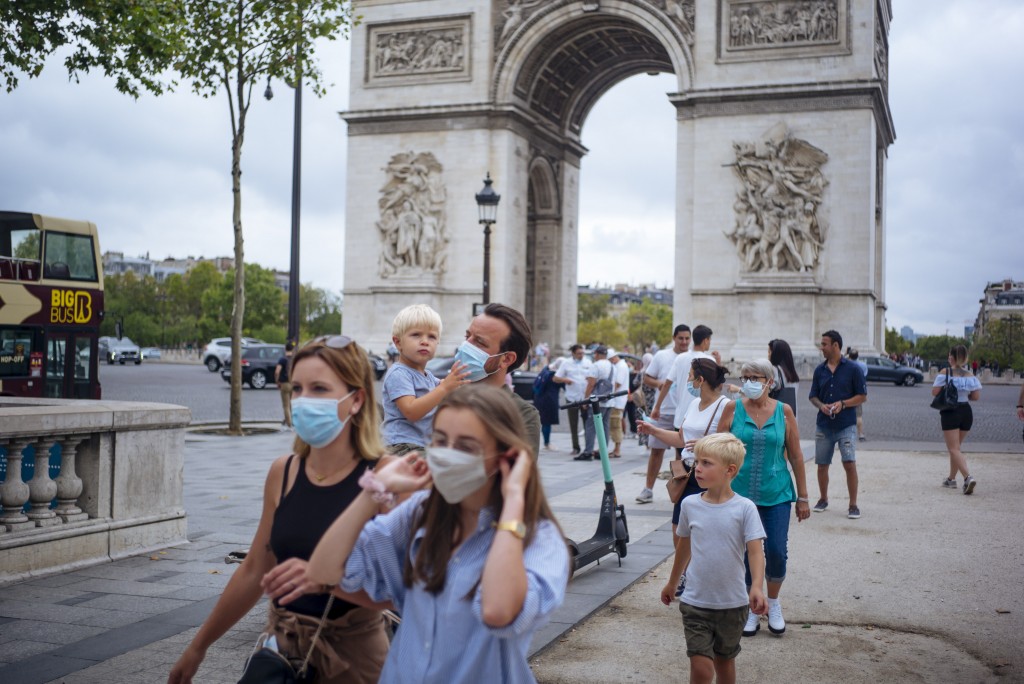 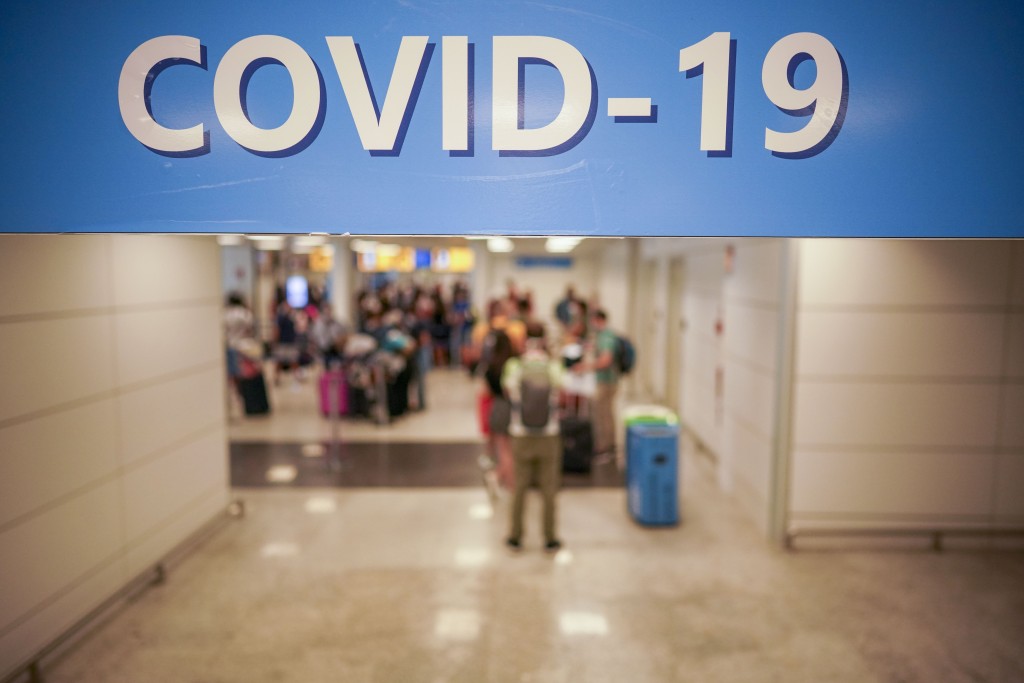 NEW DELHI — India's number of reported fatalities from the coronavirus has crossed 50,000 after 941 new deaths were reported in the past 24 hours.

With a total of 50,921 reported deaths, India now has the fourth most reported fatalities from the virus in the world, behind the United States, Brazil and Mexico.

India’s number of confirmed coronavirus cases also crossed 2.6 million on Monday after a spike of 57,982 cases in the past 24 hours, according to the Health Ministry. India is behind the United States and Brazil in total reported cases.

August has seen a big spike in fatalities with more than a quarter of the country’s total coronavirus deaths coming in the past 17 days.

The Indian Council of Medical Research, India’s top medical research body, said that more than 731,697 samples were tested for the virus on Sunday. India has conducted nearly 30 million tests so far.

India’s fatality rate is less than 2%, according to the Health Ministry.

COPENHAGEN, Denmark — Denmark is making it mandatory to wear face masks on public transportation starting Saturday after the country has seen a steady climb in the number of new coronavirus infections.

She said the reason for the new initiative first will come into effect at the end of the week is to give the people and shops enough time to obtain face masks. Also, it is up to the transit companies to enforce that they are used.

Denmark was one the first European countries to ease its coronavirus lockdown as the epidemic appeared to be contained. The Scandinavian country has seen a total of 15,617 reported cases of the coronavirus, with 621 deaths.

BEIJING — China has reported no new locally spread cases of the coronavirus for the first time in a month, as twin outbreaks on opposite sides of the country have faded.

The National Health Commission did report 22 imported cases in the latest 24-hour period. China has seen a small uptick in the number of infected people arriving from abroad in the past eight days.

Health authorities have reported 84,849 cases overall and 4,634 deaths since the start of the pandemic. China does not include people who test positive but do not show symptoms in its official case count.

TOKYO — Japan’s economy shrank at annual rate of 27.8% in April-June, the worst contraction on record, as the coronavirus pandemic slammed consumption and trade, according to government data released Monday.

The annual rate shows what the number would have been if continued for a year.

Japanese media reported the latest drop was the worst since World War II. But the Cabinet Office said comparable records began in 1980. The previous worst contraction was during the global financial crisis of 2009.

The world’s third largest economy was already ailing when the virus outbreak struck late last year. The fallout has since gradually worsened both in COVID-19 cases and social distancing restrictions.

Health workers are scrambling to slow transmissions in the greater capital area, where churches have emerged as major sources of infections.

The figures announced by South Korea’s Centers for Disease Control and Prevention on Monday brought total reported cases to 15,515, including 305 deaths.

The country reported 279 new COVID-19 cases on Sunday, its biggest single-day jump since early May, as government officials expressed concerns about a massive outbreak in the densely populated Seoul metropolitan area.

The election had been scheduled for Sept. 19 but will now be held on Oct. 17.

Under New Zealand law, Ardern had the option of delaying the election for up to about two months.

Opposition parties had been requesting a delay after the virus outbreak in Auckland last week prompted the government to put the city into a two-week lockdown and halted campaigning.

Ardern said she wouldn’t consider delaying the election again, no matter what was happening with any virus outbreaks. Opinion polling indicates Ardern’s liberal Labour Party is favored to win a second term in office.

Victoria’s Health Department recorded 282 new cases, slightly more than 279 new infections posted on Sunday but maintaining a downward trend over the past week.

Victoria posted a record 725 new coronavirus cases in a day on Aug. 5.