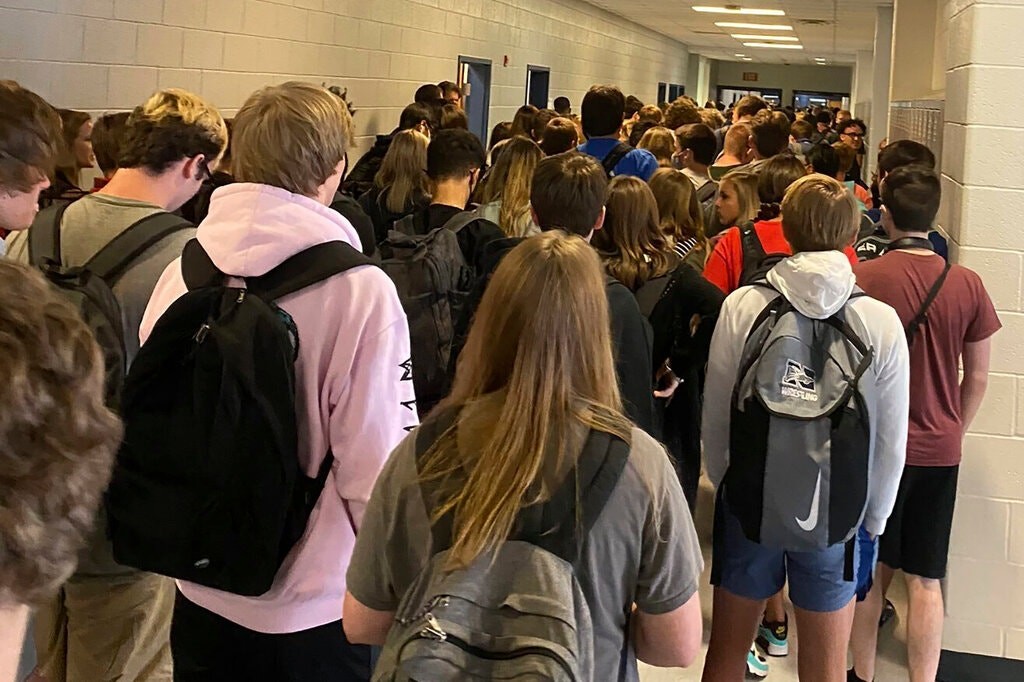 During a special press conference on Monday, CECC spokesman Chuang Jen-hsiang (莊人祥) announced there was one new imported coronavirus case, raising the total number of cases in Taiwan to 485. Case No. 485 is a teenaged boy who lived in the U.S. for an extended period of time and returned to Taiwan on Aug. 5 to visit relatives.

Chuang said that the teen was not reporting any symptoms when he arrived in Taiwan on Aug. 5. However, for unexplained reasons, he underwent testing for COVID-19 on Aug. 15 and was confirmed to have the virus on Aug. 17.

He is currently in a hospital isolation ward undergoing treatment. As the case wore proper protective gear during the flight, has been asymptomatic, went straight to a quarantine center upon arrival, and did not come in contact with any relatives or friends in Taiwan, the CECC has not listed any persons as being at risk of contracting the disease.

The CECC on Monday did not announce any new reports of people with suspected symptoms. Since the outbreak began, Taiwan has carried out 84,704 COVID-19 tests, with 83,648 coming back negative.

Out of the 485 confirmed cases, 393 were imported, 55 were local, 36 came from the Navy's "Goodwill Fleet," and one case has yet to be clarified. Up until now, seven individuals have succumbed to the disease, while 450 have been released from hospital isolation, leaving 28 patients still undergoing treatment.

The U.S. continues to have the dubious distinction of reporting the highest number of confirmed cases of coronavirus in the world at 5,485,652, as well as the highest death toll at 172,086. Despite the massive outbreak across all 50 states and a 90-percent increase in the number of coronavirus cases in children over the past month, many schools are planning to reopen for the fall semester.