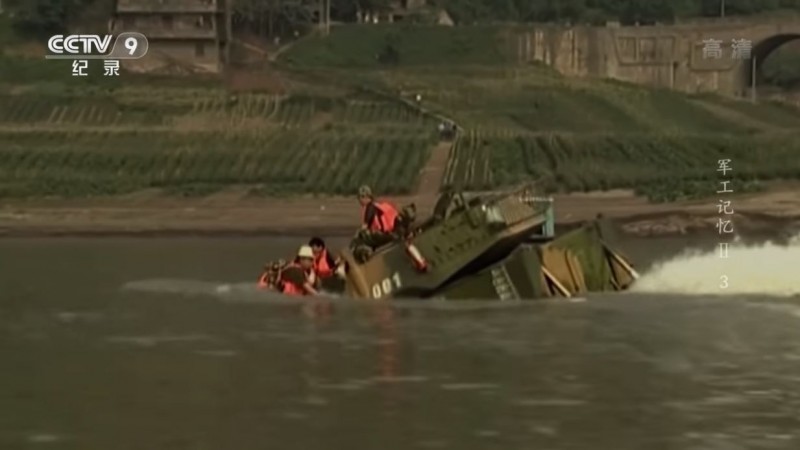 TAIPEI (Taiwan News) — Over the weekend, netizens got a kick out of watching a People's Liberation Army (PLA) tank, theoretically designed to spearhead an invasion of Taiwan, sink like a rock in less than 30 seconds.

The Chinese government has repeatedly threatened that it will not rule out the use of force to invade Taiwan and claims to have strengthened its military capabilities in recent years to carry out such an invasion. However, a video released on China's state-run mouthpiece CCTV went viral over the weekend after showing an "amphibious" tank capsizing and ejecting its passengers in short order.

In the third episode of the CCTV 9 show "Military Industry Memory II" (軍工記憶Ⅱ), which originally aired in 2018, it is revealed that during the development of the Type 05 amphibious fighting vehicle, a test run on the Chongqing section of the Yangtze River went awry.

During the trial run, the crew, all clad in bright orange life jackets, began to gun the engine to pick up speed. However, as the tank began to accelerate, it rapidly took on water on its front end.

Soon, the tank's nose began to plow under the waterline, and the entire contraption lurched downward. The crew found themselves with no choice but to jump into the water as the tank quickly went into a vertical position and disappeared beneath the waters of the placid river like a mini reenactment of the Titanic.

According to the video, the incident took place in 2002 during the early stages of the vehicle's development. The video alleged that engineers have since overcome the challenges and claim to be continuously setting new speed records, with the next goal to be enabling self-driving.

The outside world recently became aware of the video after it was posted on CCTV's YouTube channel on July 22 of this year. On Saturday (Aug. 15), Twitter user Hiro Hamakawa posted a 38-second clip of the tank showing the last of the crew members abandoning ship at the 27-second mark.

In the two days since it was posted, the video has gained 2,290 likes, 1,151 shares, and 222 comments. The following are some examples of the comments:

"An amphibious tank that tried but failed disastrously to be a submarine? Hope nothing untoward happened to the test crew..."

"This is the prototype of the latest amphibious personnel carrier, though there is the slightest problem with the submerging."

"This is a new model submarine I think. Can transform from tank to submarine, but only can sink one time."

"Welcome to Made In China with stolen technology probably!"

"USA has Navy Seals. CCP China tries to copy them but has broken seals."

"I believe this is one hell of a strategy of PLA: playing possum, and then attack the opponents when they aren't paying attention."

"At least captain goes down with the ship. Hope the same happens to the CCP." 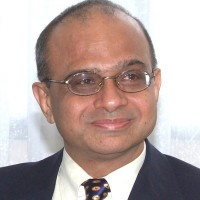