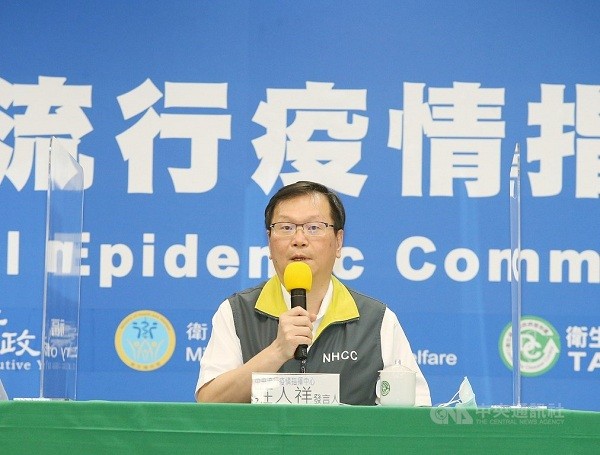 Case No. 483, a female in her 30s, arrived in Taiwan from Australia on Aug. 14, according to the CECC. She began to have flu-like symptoms on Aug. 6 and informed quarantine officers at the airport in Taiwan upon her entry.

41 passengers who sat within two rows of her have been ordered by health authorities to quarantine themselves at home.

Case No. 484, a male in his 40s who had been working in the Philippines since February, began to have symptoms of fever, headache, cough, and loss of taste on Aug. 12, followed by diarrhea on Aug. 13. He told quarantine officers of his condition at the airport upon his entry into Taiwan on Aug. 14.

Health authorities have ordered 15 passengers who sat within two rows of him to self-quarantine at home.

The CECC reported that Taiwan has had a total of 484 confirmed cases of COVID-19. Out of these cases, 392 were imported, 55 were local transmissions, and 36 were the result of a cluster infection aboard a naval ship.