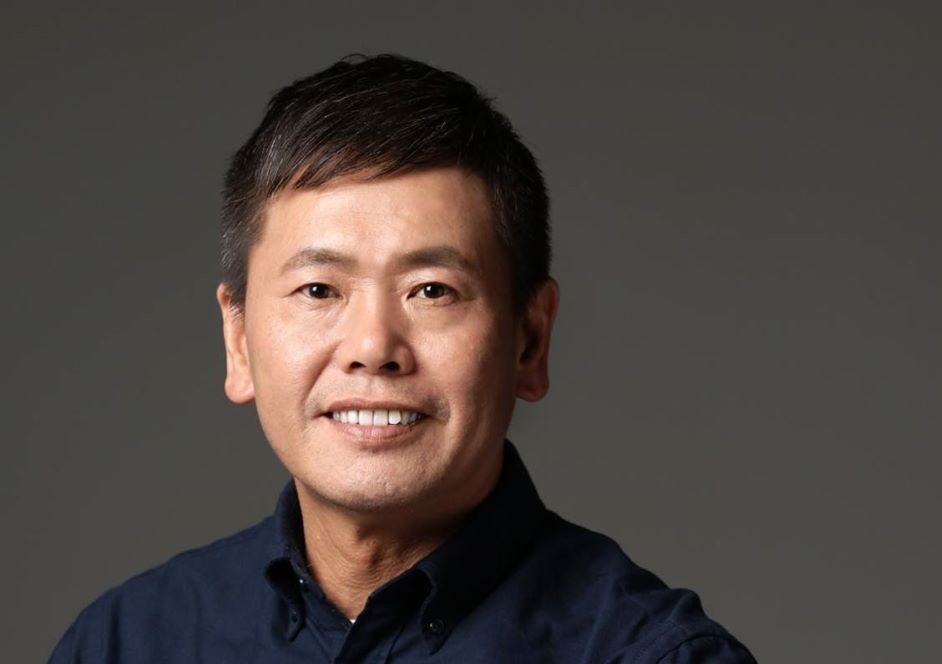 TAIPEI (Taiwan News) — Lin Wei-chou (林為洲), the KMT caucus whip, on Sunday (Aug. 16) said that the Kuomintang (KMT) should say goodbye to the “Han Wave” (韓流) and regain the trust of the people.

Lin emphasized that he did not deny the impact of the Han Wave — the "Han" in which refers to failed KMT presidential candidate and recalled Kaohsiung Mayor Han Kuo-yu (韓國瑜) — but said Han should no longer be regarded as the savior of the party, CNA reported.

On Saturday, KMT candidate Li Mei-jhen (李眉蓁) suffered a massive defeat in the Kaohsiung mayoral by-election that came in the wake of Han's recall, with Democratic Progressive Party (DPP) candidate Chen Chi-mai (陳其邁) winning the mayoralty. According to insider analysis, although the KMT platform was able to stir up party fervor, it also created a strong backlash, indirectly causing a surge in votes for Chen.

Lin wrote a Facebook post on Sunday morning to say that it is time for the KMT to part ways with the Han Wave and just treat it as a past phenomenon. He said that the party should change its ways and work hard in a step by step manner to regain the trust of the people.

In an earlier interview, Lin had pointed out that the Kaohsiung by-election was a continuation of the presidential election and the Han recall movement. Although none of these failures were caused by KMT Chairman Johnny Chiang (江啟臣), it was Chiang who had to take responsibility for them.

Lin said he believes that it is necessary to review why Han was chosen to run for president, a decision that led to two crushing electoral defeats: first for the presidency and later in his recall election. The party has so far failed to do undergo this reflection, but it does not make sense to blame Chiang for all of the party’s recent losses, he remarked.

Lin said that in reality, the KMT can no longer rely on the Han Wave to recover. Although he does not deny that the Han Wave was a force to be reckoned with in 2018, it did not help the party much during yesterday’s by-election.

The KMT must be more practical, Lin stated. He mentioned that more changes in the party system and policies to address in-fighting will allow the party to move towards increased democratization, while a readjustment of its views on cross-strait relations is also necessary.