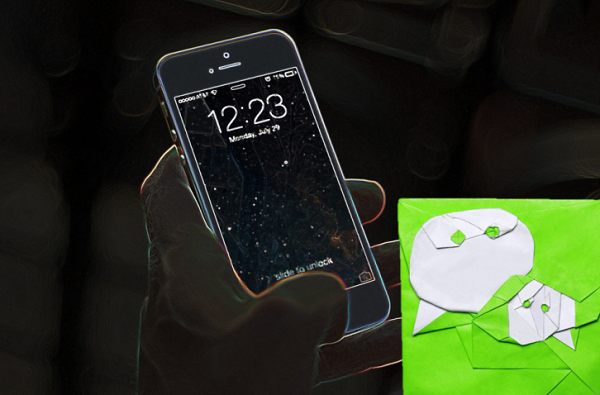 TAIPEI (Taiwan News) — The Chinese authorities have imprisoned an individual in Shanxi province for 10 months after he forwarded a politically sensitive video to his friend in the U.S. through the messaging app WeChat.

WeChat is thought to be the next target of U.S. President Donald Trump's ban on Chinese-owned apps over data security concerns. WeChat has repeatedly shown its commitment to the Chinese Communist Party (CCP) by surveilling users on its platform, including those outside China.

On Sept. 26, Gao Zhigang (高志剛) was arrested by police in Taiyuan, Shanxi, because he shared a video about the "All People Act Together" campaign to his friends, including Geng Guanjun (耿冠軍), who was identified as an expatriate human rights activist in the U.S. The campaign, initiated by another overseas Chinese activist Li Yiping (李一平) in 2018, urged Chinese to take to the streets on May 1 to demand social justice and a better welfare system.

This campaign and news about it were soon deemed sensitive in China. On Dec. 11, Gao was found guilty of slander and disturbing the peace and detained for 10 months for sending the video to Geng.

"I never thought the police had access to these private messages between friends. I did not remember sharing this content and had deleted WeChat a long time ago," Gao told RFA.

For Chinese expats, WeChat is indispensable to communicate with friends and family living in the authoritarian regime. However, overseas users frequently face censorship and app malfunctions, as their messages are intentionally blocked or filtered in private group chats.

In China, all telecommunication or internet enterprises are responsible for assisting the government and controlling society. According to the country's cybersecurity law, these companies must cooperate with law enforcement to hand over user data for investigations.

Previous evidence has shown that WeChat collects billions of messages from users, including those sent from outside China, such as Taiwan, the U.S., Australia, Canada, and more. 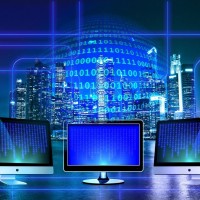