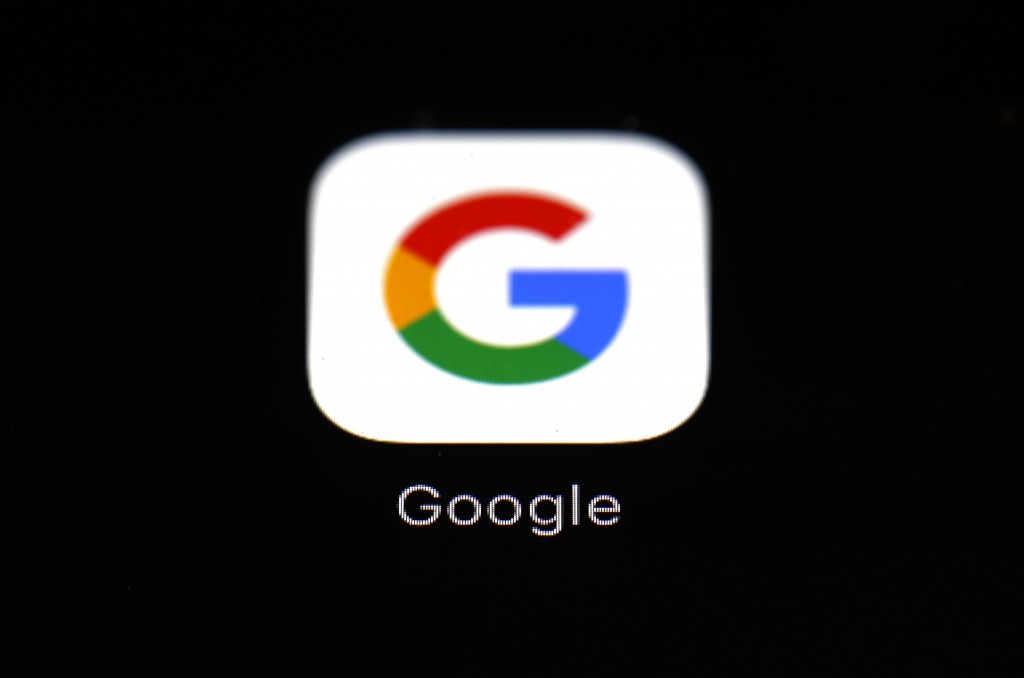 (Reuters) - Alphabet Inc’s (GOOGL.O) Google said on Friday it would no longer provide data in response to requests from Hong Kong authorities following the enactment of a new national security law imposed by China.

The U.S. tech giant had not produced any data since the sweeping new law took force in June and would not directly respond to such requests henceforth, it added.

“As always, authorities outside the U.S. may seek data needed for criminal investigations through diplomatic procedures,” Google said in an emailed statement.

Google reviewed all requests for user data and pushed back on “overly broad ones” to protect the privacy of users, it added.

The Washington Post newspaper reported earlier on Friday that Google would stop responding directly to data requests from Hong Kong authorities, implying the company would now treat Hong Kong effectively the same as mainland China in such dealings.

Google notified Hong Kong police on Thursday that it would direct officials to pursue any requests for data through a Mutual Legal Assistance Treaty with the United States, which involves routing through the U.S. Justice Department, the Washington Post reported.

Tech companies have long operated freely in Hong Kong, a financial hub where internet access has been unaffected by the firewall imposed in mainland China, which blocks Google, Twitter and Facebook.