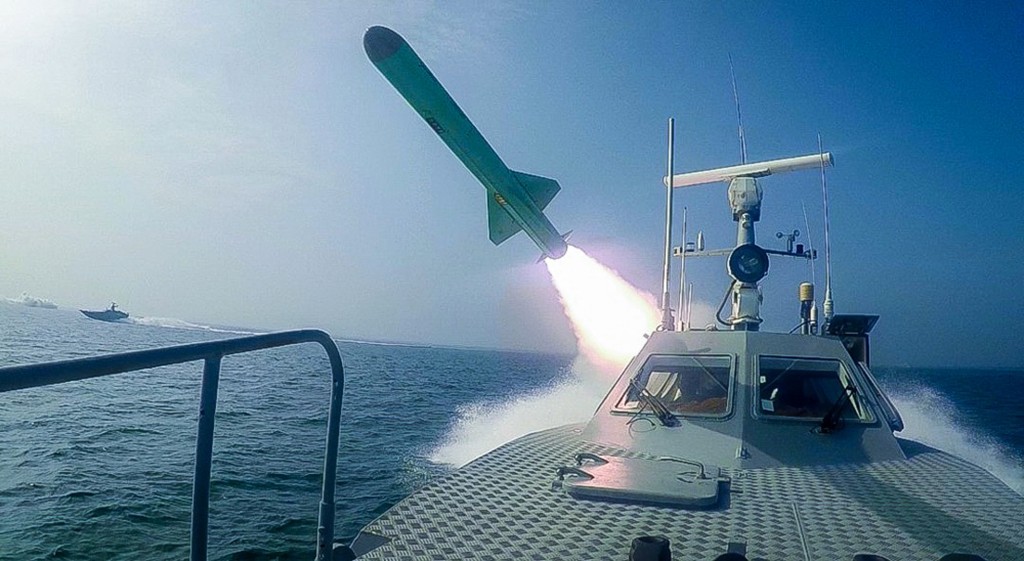 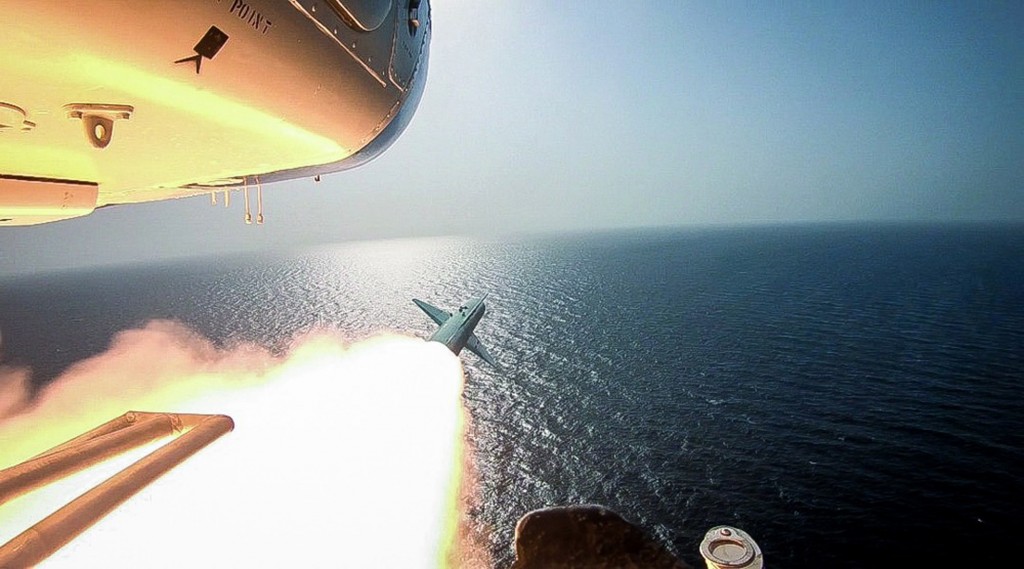 UNITED NATIONS (AP) — The U.N. Security Council was finishing voting Friday on a U.S.-sponsored resolution to indefinitely extend the arms embargo on Iran, with veto-wielding Russia and China strongly opposed to it and likely abstentions from America’s European allies.

The United States called for the vote on Thursday evening and the results will be announced on Friday evening. The U.N.’s most powerful body has been meeting virtually, with a few exceptions, and changed its voting to email because of the COVID-19 pandemic.

The Trump administration has repeatedly said it will not allow the arms embargo provision in the Security Council resolution endorsing the 2015 nuclear agreement between Iran and world powers to expire on Oct. 18 as it is set to do.

President Donald Trump pulled out of the agreement in 2018 but the five remaining parties — Russia, China, Britain, France and Germany — still support it.

The agreement is aimed at preventing the Islamic Republic from developing nuclear weapons and diplomats from several of the other countries that are party to it have expressed serious concern that extending the arms embargo would lead to Iran’s exit from the agreement, and in turn to fast-tracking its pursuit of nuclear weapons.

While voting on the U.S. draft resolution was underway, Russia’s Foreign Ministry tweeted Friday a proposal by President Vladimir Putin for a “meeting of Heads of State of UN Security Council Permanent Members with participation of Heads of Germany and Iran.”

On Thursday, U.S. Ambassador Kelly Craft said in an interview with The Associated Press that the United States is “keeping the space open” for talks with Britain, France and Germany, as well as Russia and China.

She urged the three European nations that support the nuclear deal — Britain, France and Germany — to put in writing their ideas to extend the expiring arms embargo on Iran, indicating the Trump administration may be willing compromise on its demand for an indefinite extension. She said they had mentioned a six-month or one-year extension.

European diplomats said the three countries share the U.S. goal of maintaining the arms embargo but need to find a compromise with Russia and China. The diplomats, speaking on condition of anonymity because discussions have been private, said the Europeans had offered a compromise proposal but the U.S., Russia and China showed no willingness to compromise.

In separate letters to U.N. Secretary-General Antonio Guterres and the Security Council last month, Russia and China were sharply critical of the U.S. effort to indefinitely extend the arms embargo, indicating they would veto any such resolution if it got the minimum nine “yes” votes in the 15-member council, which appears unlikely.

Brian Hook, the outgoing U.S. envoy for Iran, told reporters Thursday that Iran backs Hezbollah militants in Lebanon and proxies elsewhere in the Middle East, and is responsible for over 600 American deaths in Iraq and thousands of wounded. He underscored the support for the indefinite arms embargo extension from the six feuding nations in the Gulf Cooperation Council — Bahrain, Kuwait, Oman, Qatar, Saudi Arabia and the United Arab Emirates.

Russia’s Sergey Lavrov and China’s Wang Yi said Trump — since pulling America out of the nuclear deal — has no legal right to try to use the U.N. resolution endorsing the agreement to indefinitely continue the embargo.

If the resolution is defeated, U.S. Secretary of State Mike Pompeo suggested the U.S. would invoke the “snap back” mechanism in the 2015 nuclear deal that would restore all U.N. sanctions on Iran. “Snap back” was envisioned in the event Iran was proven to be in violation of the accord, under which it received billions of dollars in sanctions relief in exchange for curbs on its nuclear program.

“Obviously we will use the most important tool, whatever it is, whether it’s `snap back’, whether it is hopefully just going into the council and extending this renewal, we will not take no for an answer,” Craft said Thursday.

Also Thursday, the U.S. circulated to council members a six-page memo outlining why the United States remains part of the 2015 Security Council resolution and still has the right to use the `snap back’ provision.

“We have a moral responsibility to make certain that this murderous regime does not have access any longer to exporting and to arming its proxies,” Craft said.