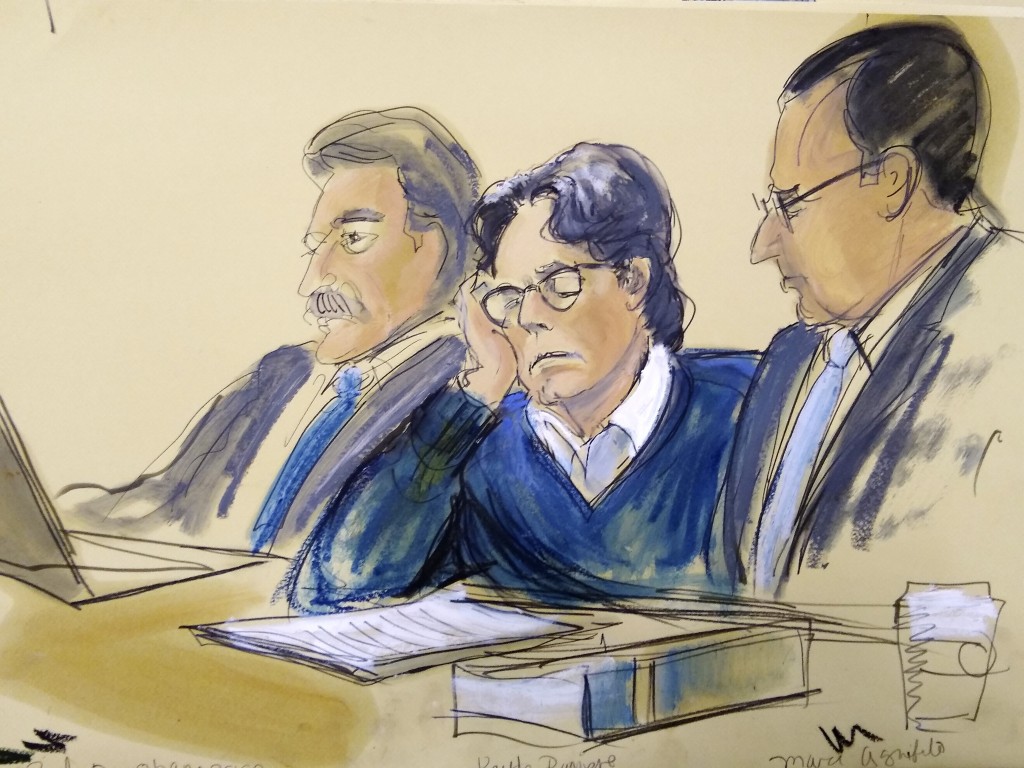 NEW YORK (AP) — The leader of a cult-like self-improvement group in upstate New York who was convicted last year on charges that he turned some of his followers into sex slaves will face sentencing on Oct. 27, a judge said Friday.

In a conference call, U.S. District Judge Nicholas Garaufis told lawyers for Keith Raniere he was making arrangements for the jailed Raniere to be sentenced in person at a federal court in Brooklyn and for his victims to speak to the court if they want.

“We need to figure out how to configure the courtroom to make sure everyone is safe” in the midst of the coronavirus pandemic, the judge said.

At trial, prosecutors told jurors that the 59-year-old Raniere’s organization, NXIVM — pronounced NEHK-see-uhm — operated like a cult that won him the devotion of a wealthy heiress and Hollywood actresses. His adherents included actress Allison Mack of TV’s “Smallville”; an heiress to the Seagram’s liquor fortune, Clare Bronfman; and a daughter of TV star Catherine Oxenberg of “Dynasty” fame.

Prosecutors said he formed a secret subgroup comprised of brainwashed female “slaves” who were branded with his initials and forced to have sex with him.

Raniere is facing 15 years to life in prison.