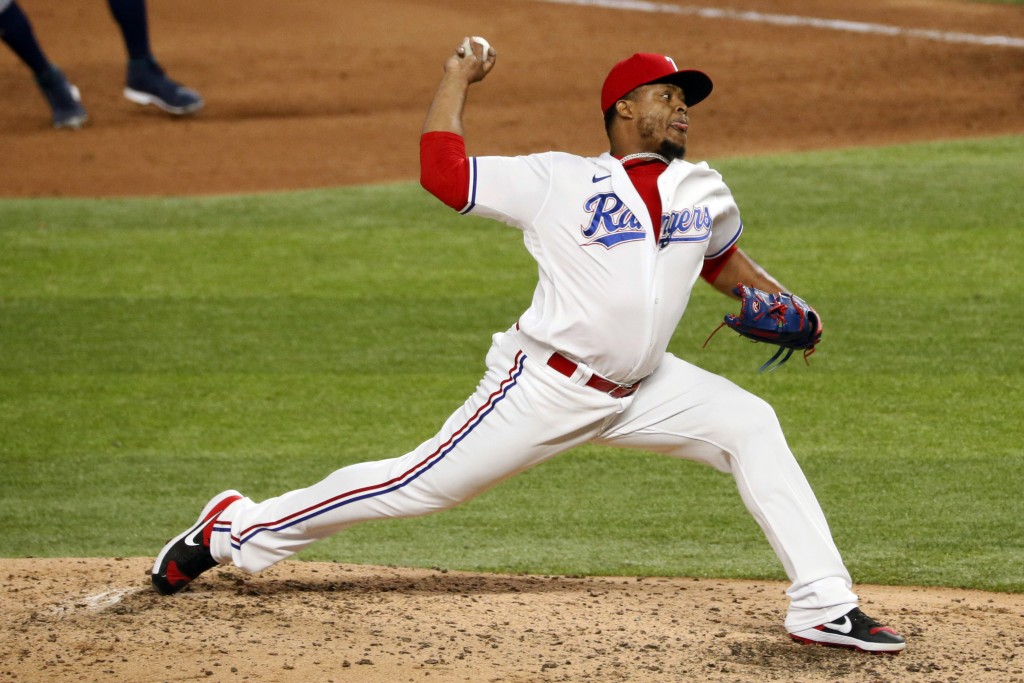 The Rangers made the announcement Thursday when they had an off day. A corresponding roster move will be made before Friday's game at Colorado.

Volquez (2-1, 6.35 ERA) sustained the injury when working the fifth inning Tuesday against Seattle. The 37-year-old right-hander won in relief, getting one out and allowing a hit and a walk.

With his win in relief Saturday against the Los Angeles Angels, Volquez got his first big league victory since 2017 with Miami, and his first for the Rangers since 2007. That was 4,719 days between wins for Texas, easily a club record.

After going 4-8 for Miami in 2017 before Tommy John surgery, he returned as a free agent to Texas, where he spent 2018 rehabbing and then spent much of last season on the injured list with elbow issues. He made his big league debut with Texas in 2005.