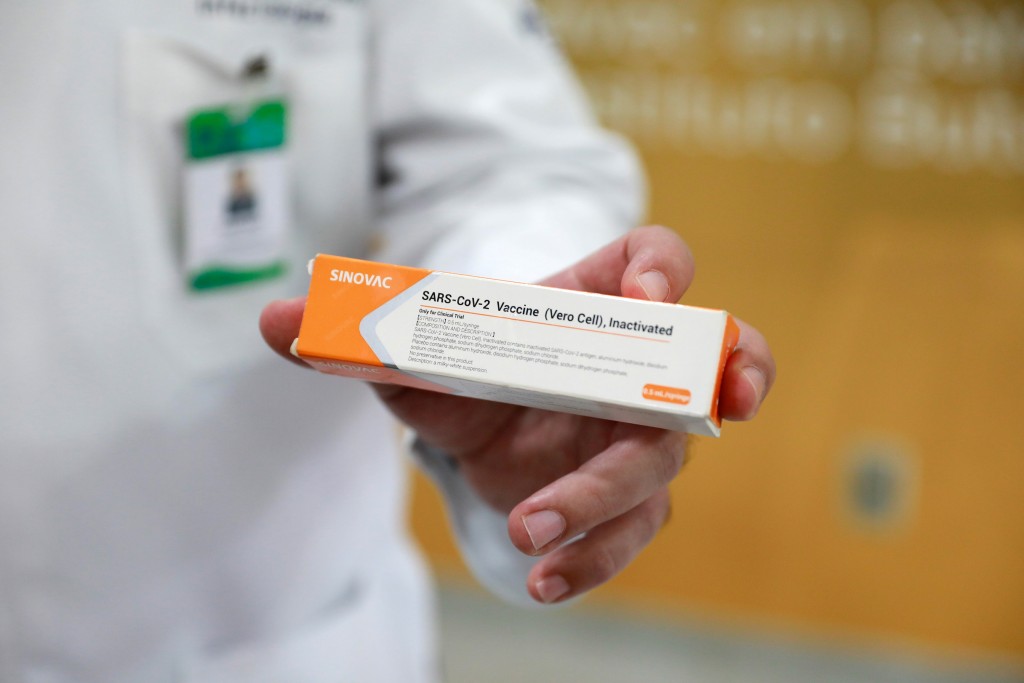 TAIPEI (Taiwan News) — With the third phase of international clinical trials underway for several COVID-19 vaccines developed by Chinese researchers, pre-sales of the vaccines have begun in China, which charge US$215 for a vaccine schedule of three shots.

Chinese media has reported instances of people pitching coronavirus vaccines on WeChat and only accepting advanced payment. The promotional posts seem to have stolen photos from the vaccine developers' official websites.

One of the images shows an unopened package containing Sinovac's vaccine candidate, Coronavac, which was developed by Beijing-based SVA-Sinovac Biotech. The company is listed on Nasdaq as SVA, and its COVID-19 vaccine is undergoing its final clinical trial in Brazil and Indonesia.

There are also reports of individuals using messaging apps to sell a vaccine allegedly developed by the Wuhan Institute of Biological Products, which is also conducting the phase three clinical trial for its vaccine candidate overseas.

The two companies each issued a statement on Thursday (Aug. 13), claiming their vaccines have reached the final testing phase but have not officially launched yet. The statements condemned the pre-orders as scams.

Companies and institutions around the world are rushing to develop a coronavirus vaccine. Currently, China, the United States, and Russia are leading the race, while Taiwan's coronavirus vaccine recently passed the animal testing hurdle.