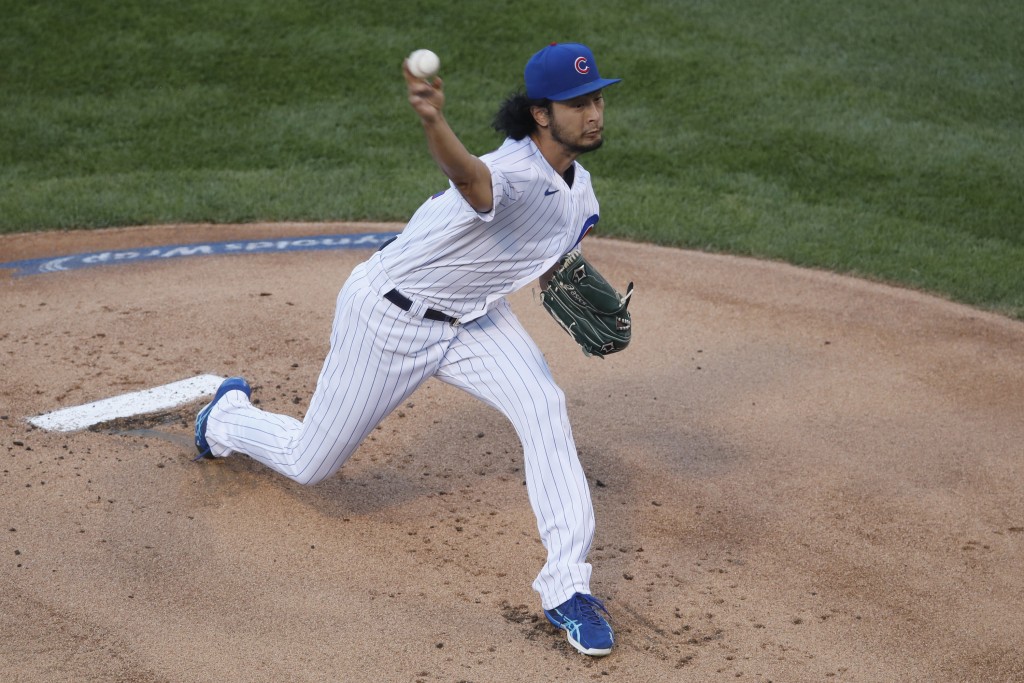 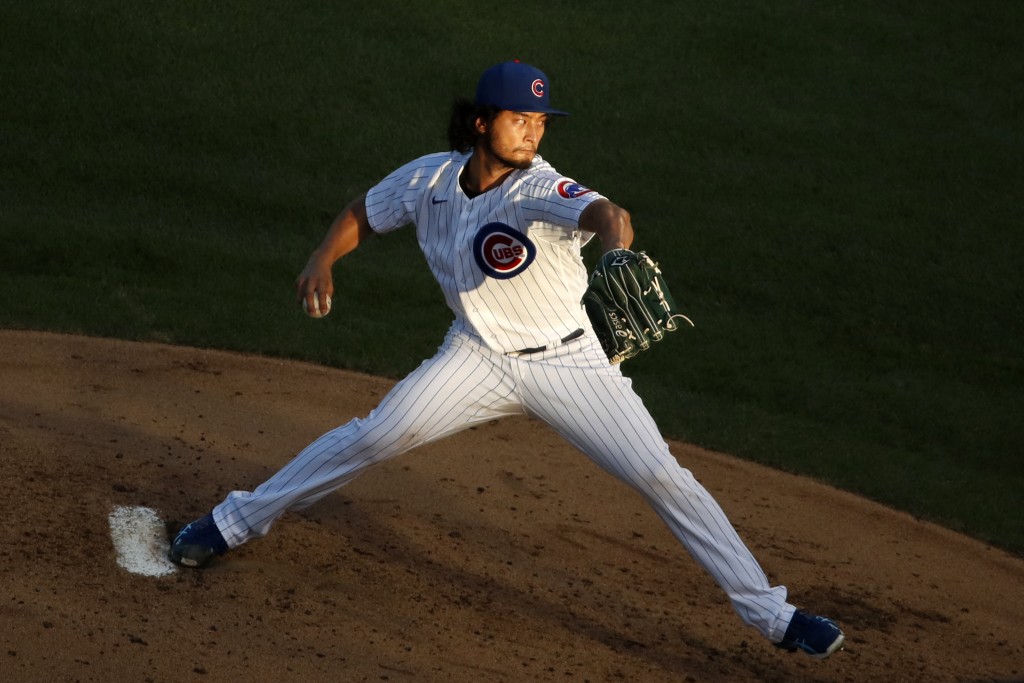 CHICAGO (AP) — Yu Darvish of the Chicago Cubs is pitching a no-hitter through six innings against the Milwaukee Brewers at Wrigley Field.

Chicago, which entered with a major league-best 12-3 record, leads 2-0 on Thursday night.

Darvish has struck out nine, allowed three baserunners and thrown 92 pitches in his third straight dominant start. The 33-year-old right-hander from Japan walked Ben Gamel in the second and Orlando Arcia in the fifth, and hit Christian Yelich with a low pitch in the first.

Darvish signed a $126 million, six-year contract with the Cubs as a free agent in February 2018, but has been hampered by elbow and triceps injuries since coming to Chicago.

Darvish has twice come within one out of a no-hitter, both times with the Texas Rangers.