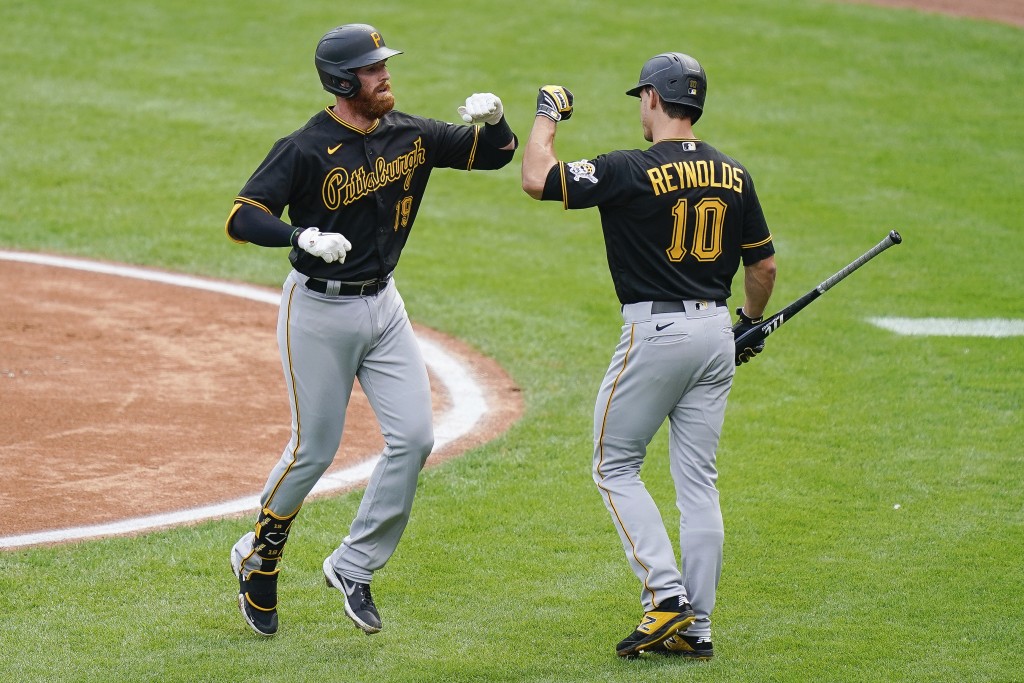 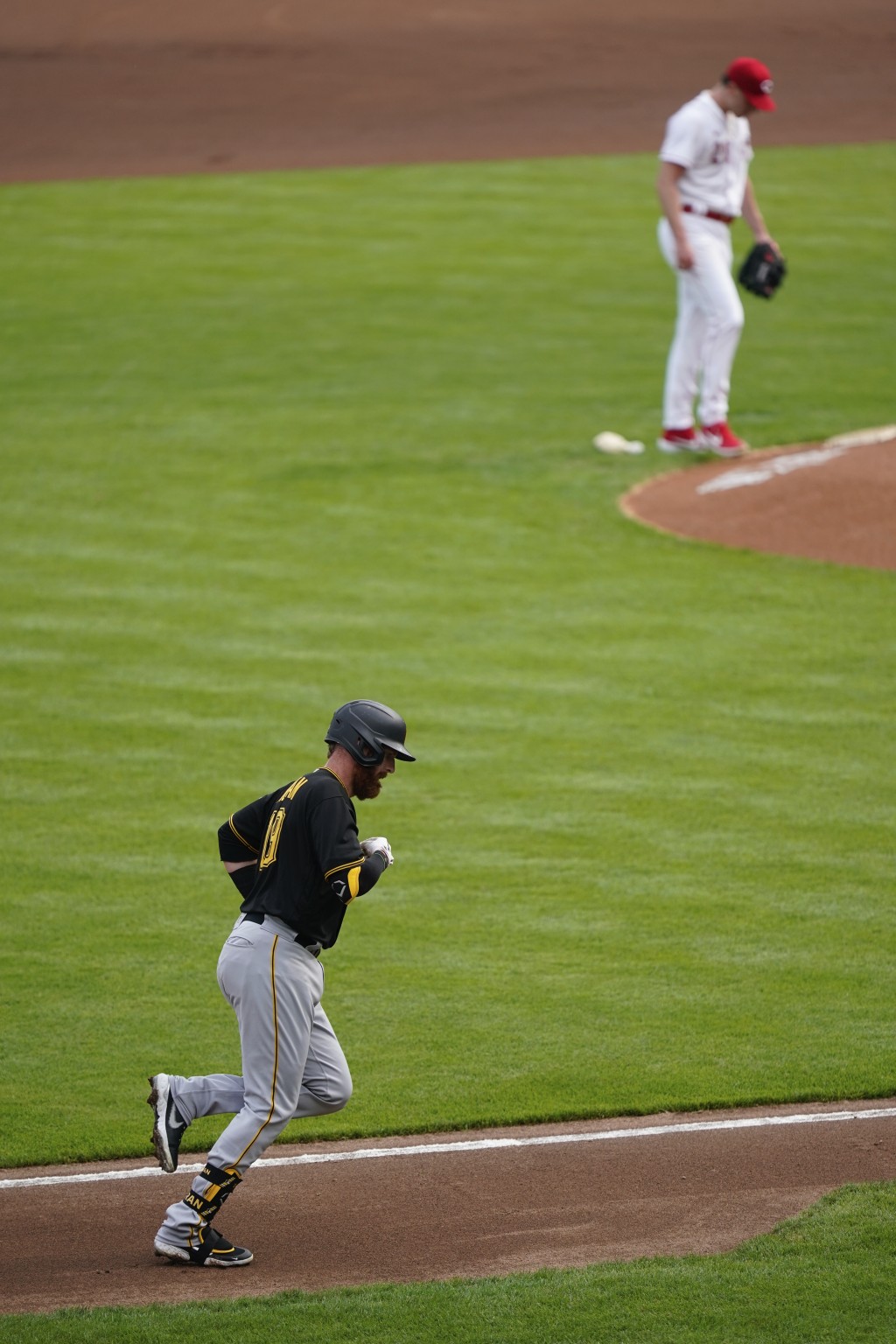 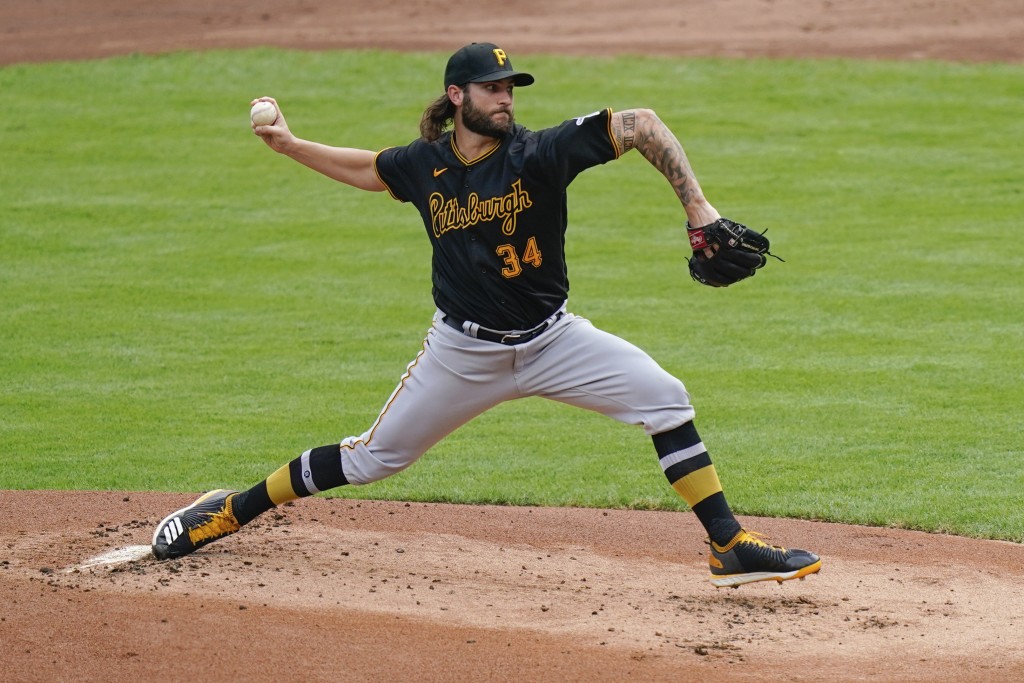 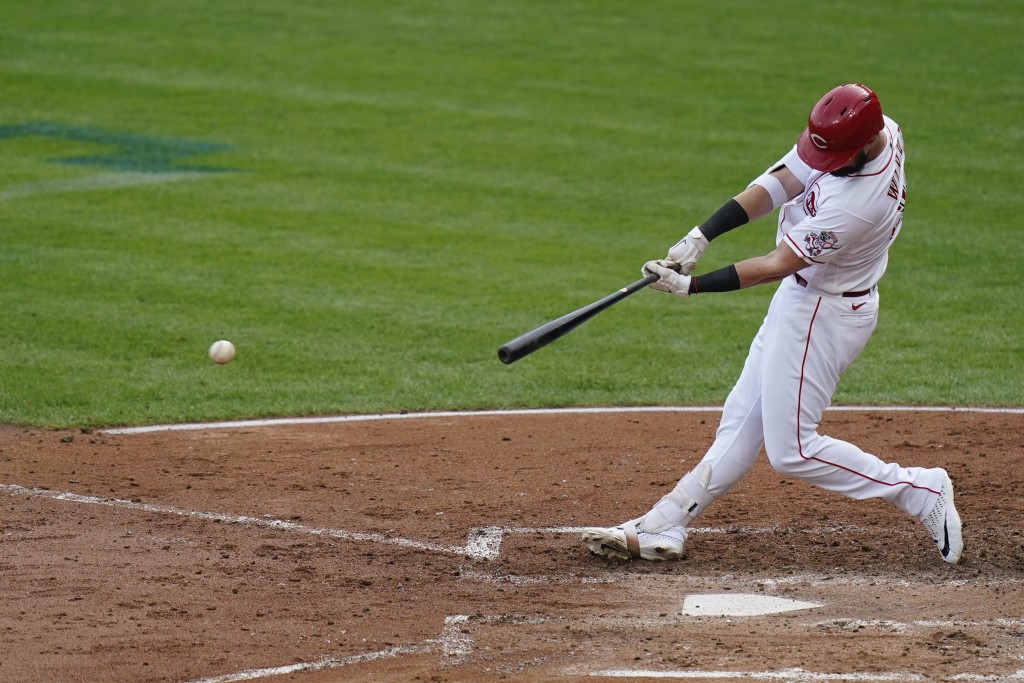 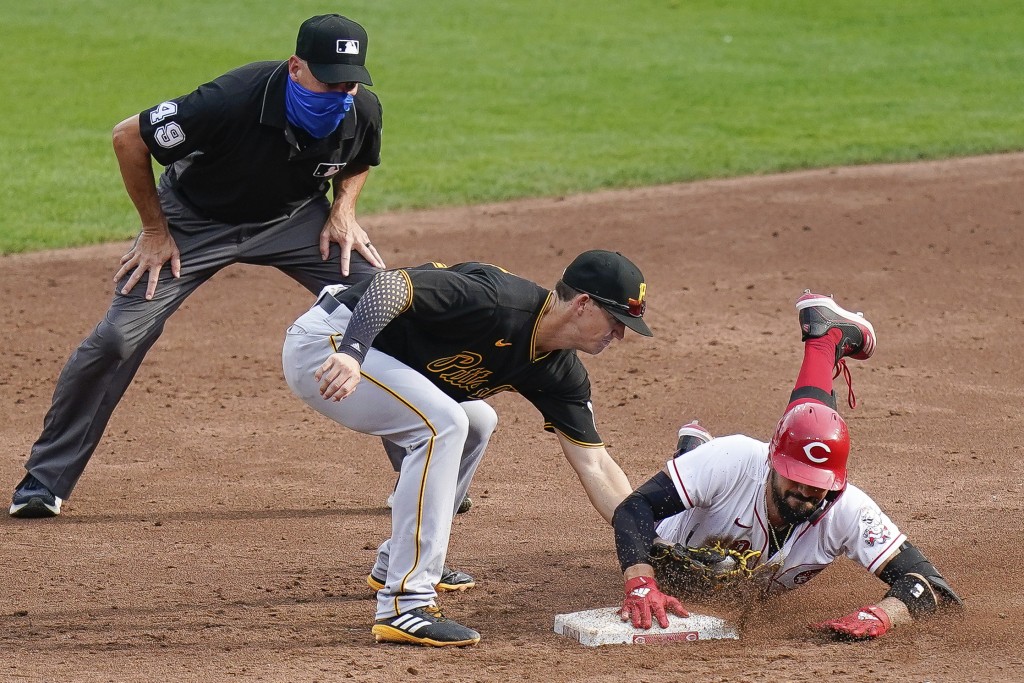 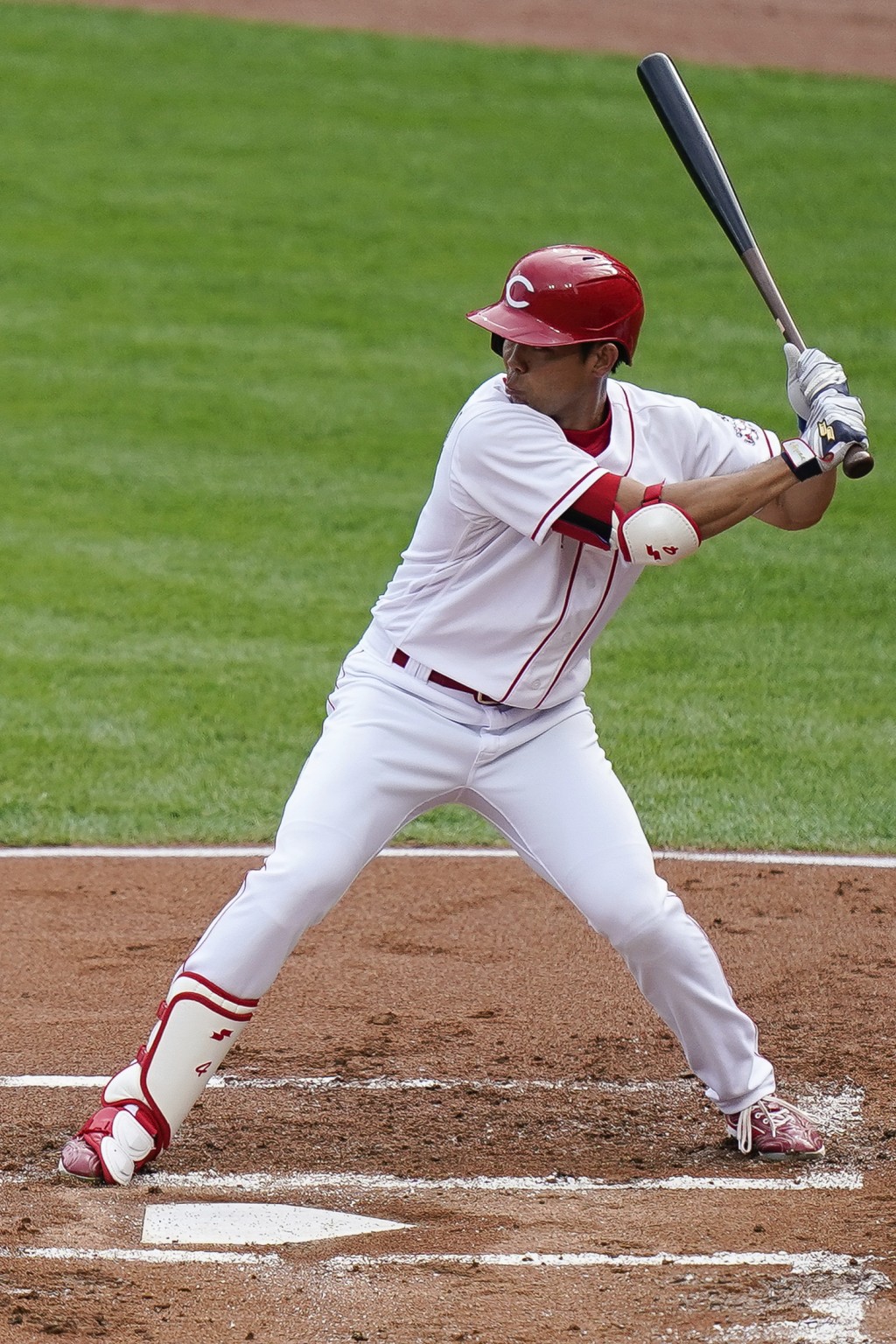 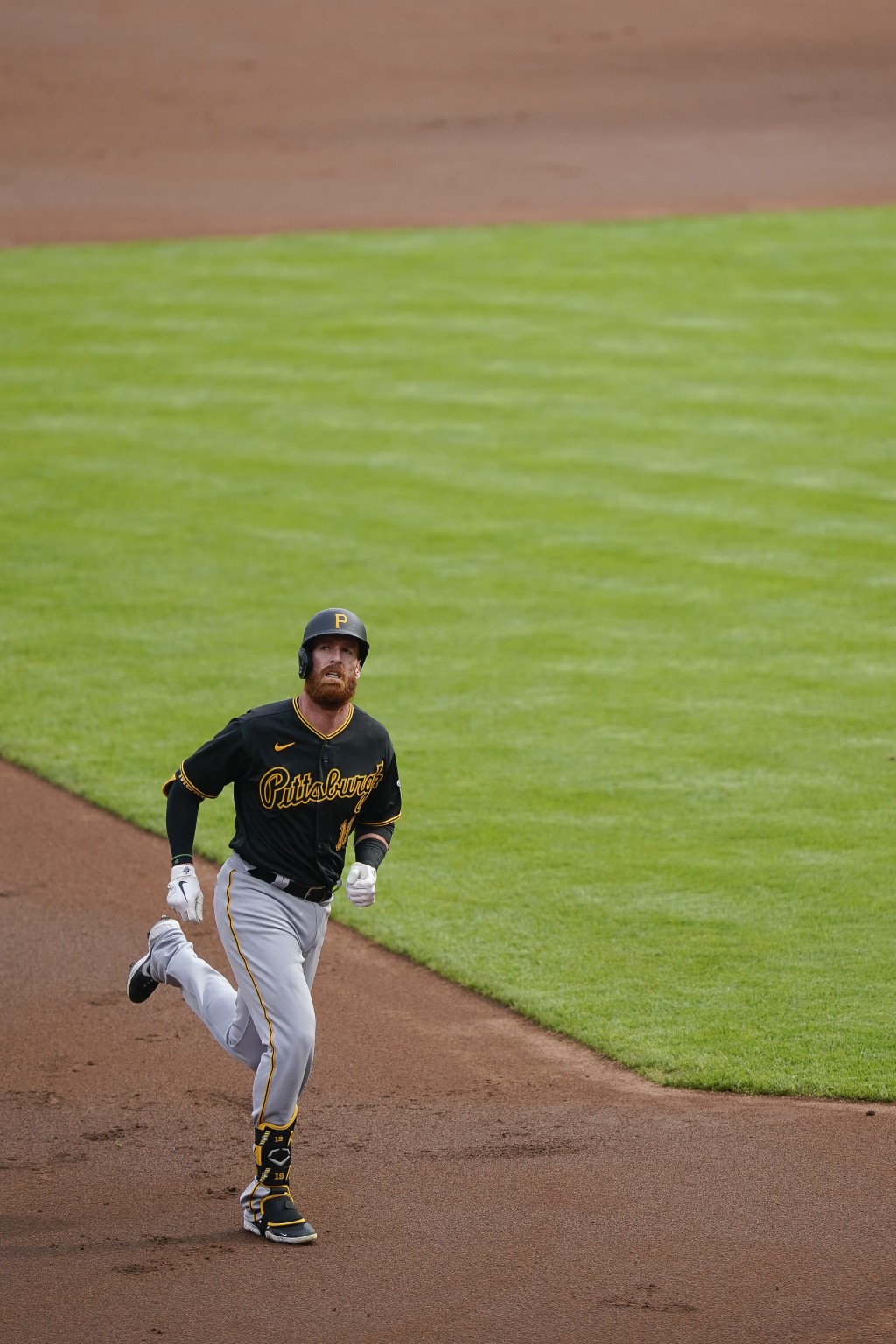 CINCINNATI (AP) — Adam Frazier hit the first of three homers off Anthony DeSclafani, who hasn't beaten Pittsburgh in his last seven tries, and the Pirates returned from a three-day layoff with a flourish, beating the Cincinnati Reds 9-6 Thursday night.

Pittsburgh's three-game series in St. Louis was called off because of the Cardinals' COVID-19 outbreak. The Pirates showed no rust against a pitcher they've dominated.

DeSclafani (1-1) didn't allow a run in either of his first two starts this season. Frazier connected on the right-hander's second pitch Thursday, and the Pirates surged to a 9-0 lead after two innings.

The Pirates won for only the second time in their last 12 games.

Colin Moran also connected in the first inning for his sixth homer. Gregory Polanco led off the second with a home run, the fourth time in his career that DeSclafani has given up three in a game, his career high.

The Pirates sent 12 batters to the plate for seven runs in the second inning, their biggest of the season. Josh Bell singled home a pair of runs, and Moran had an RBI single during the rally, which included DeSclafani walking Polanco with the bases loaded.

DeSclafani gave up a career-worst nine runs in two innings. His previous high was seven runs allowed, done twice against the Mets in 2014 and 2015.

Nick Senzel had a run-scoring single and a two-run homer off Trevor Williams (1-3), who allowed three runs in five innings. Senzel added an RBI double in the eighth off Geoff Hartlieb that cut it to 9-5, and Tucker Barnhart ended an 0-for-22 slump with a leadoff homer in the ninth against Keone Kela.

Since the middle of the 2018 season, the Pirates have gone 23-9 against the Reds, including 10-6 at Great American Ball Park.

Pirates: Kela was reinstated from the injured list and LHP Miguel Del Pozo was designated for assignment. Kela's pitch to Derek Dietrich helped spark a brawl between the teams July 31 last year.

Reds: Mike Moustakas is eligible to come off the injured list Sunday. Manager David Bell said Moustakas is recovering nicely from an injured left thigh and should be ready to play Sunday or shortly thereafter.

Reds: Sonny Gray (3-1) hasn't allowed more than six hits in any of his last 37 starts, a major league record.