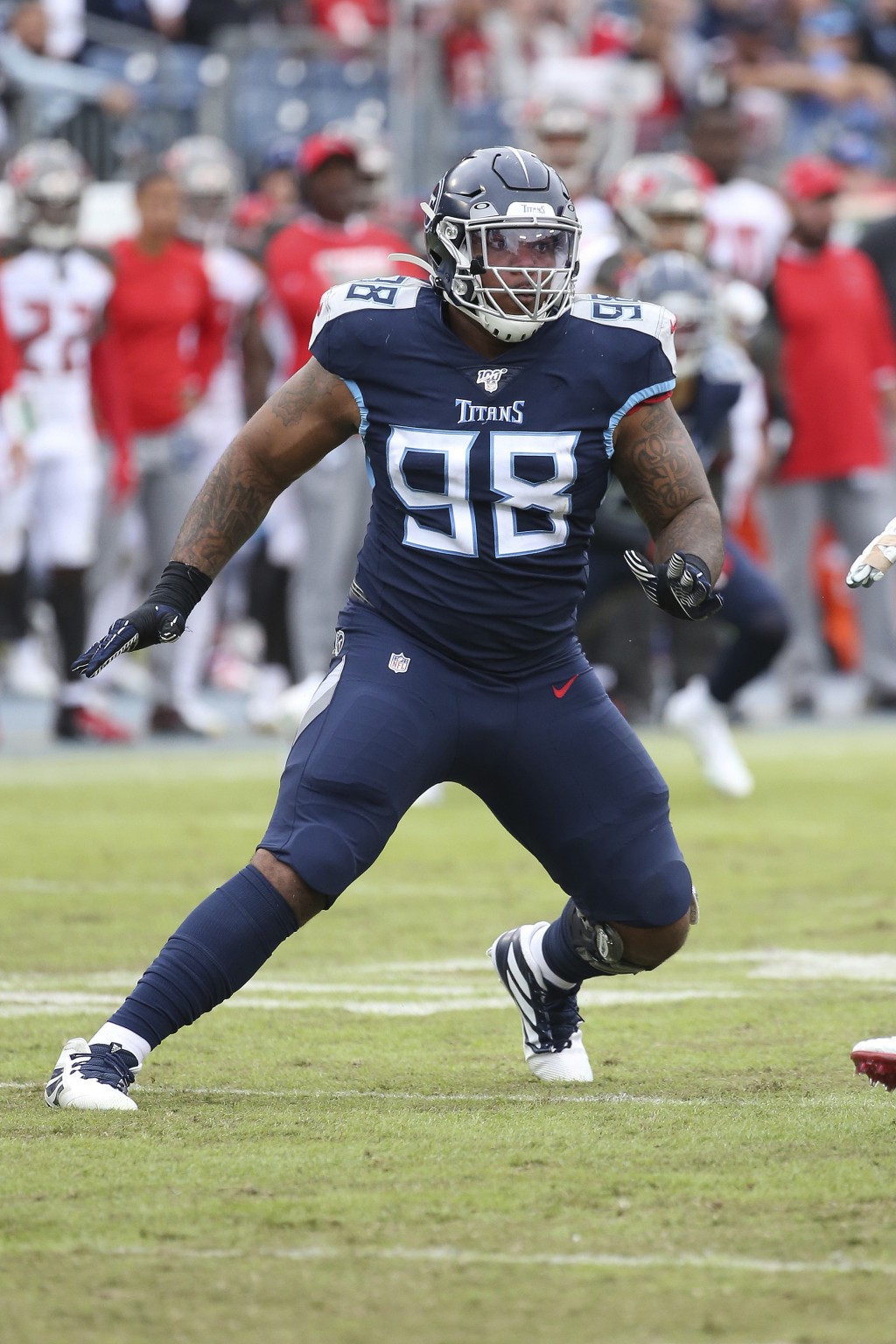 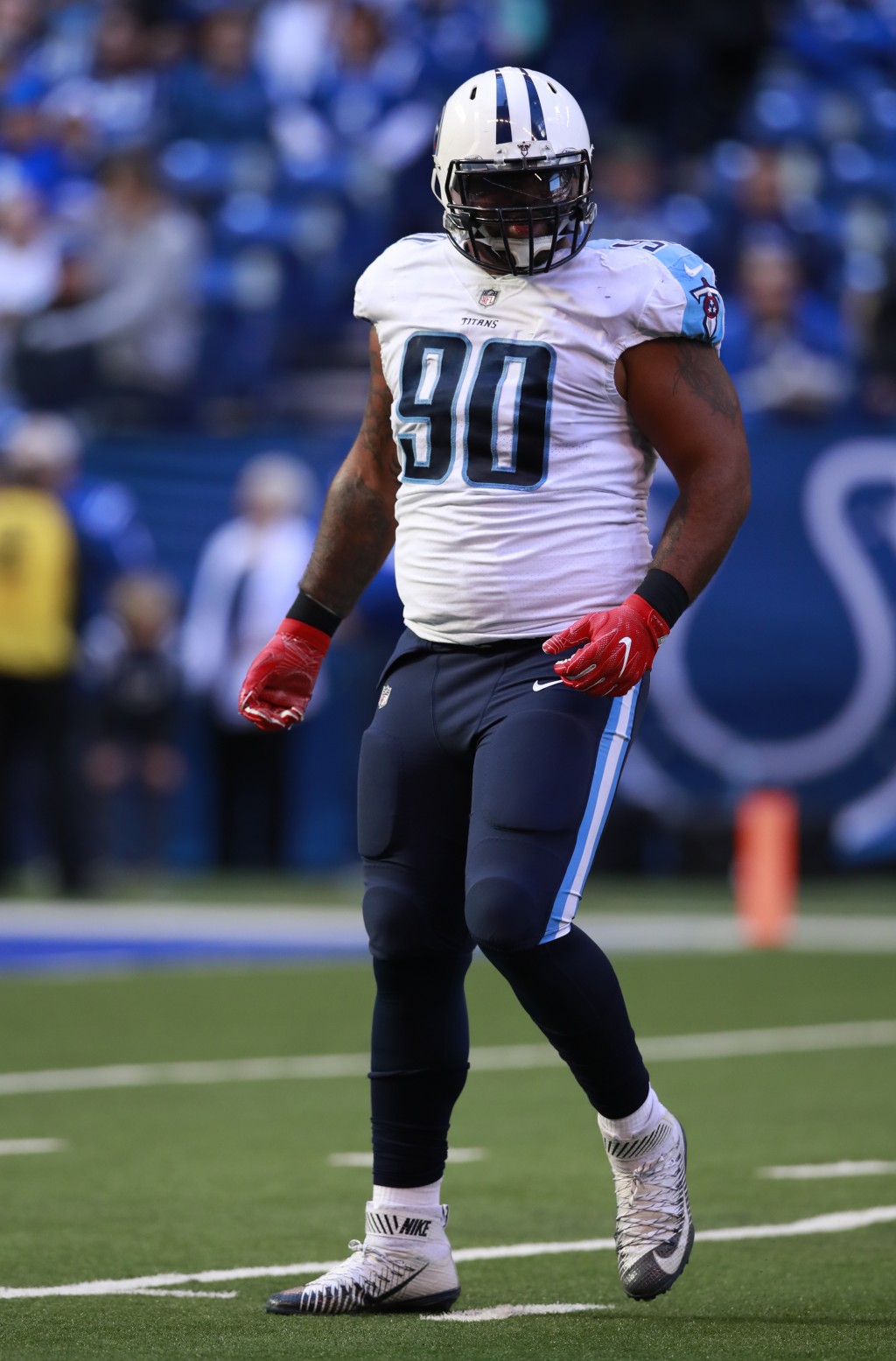 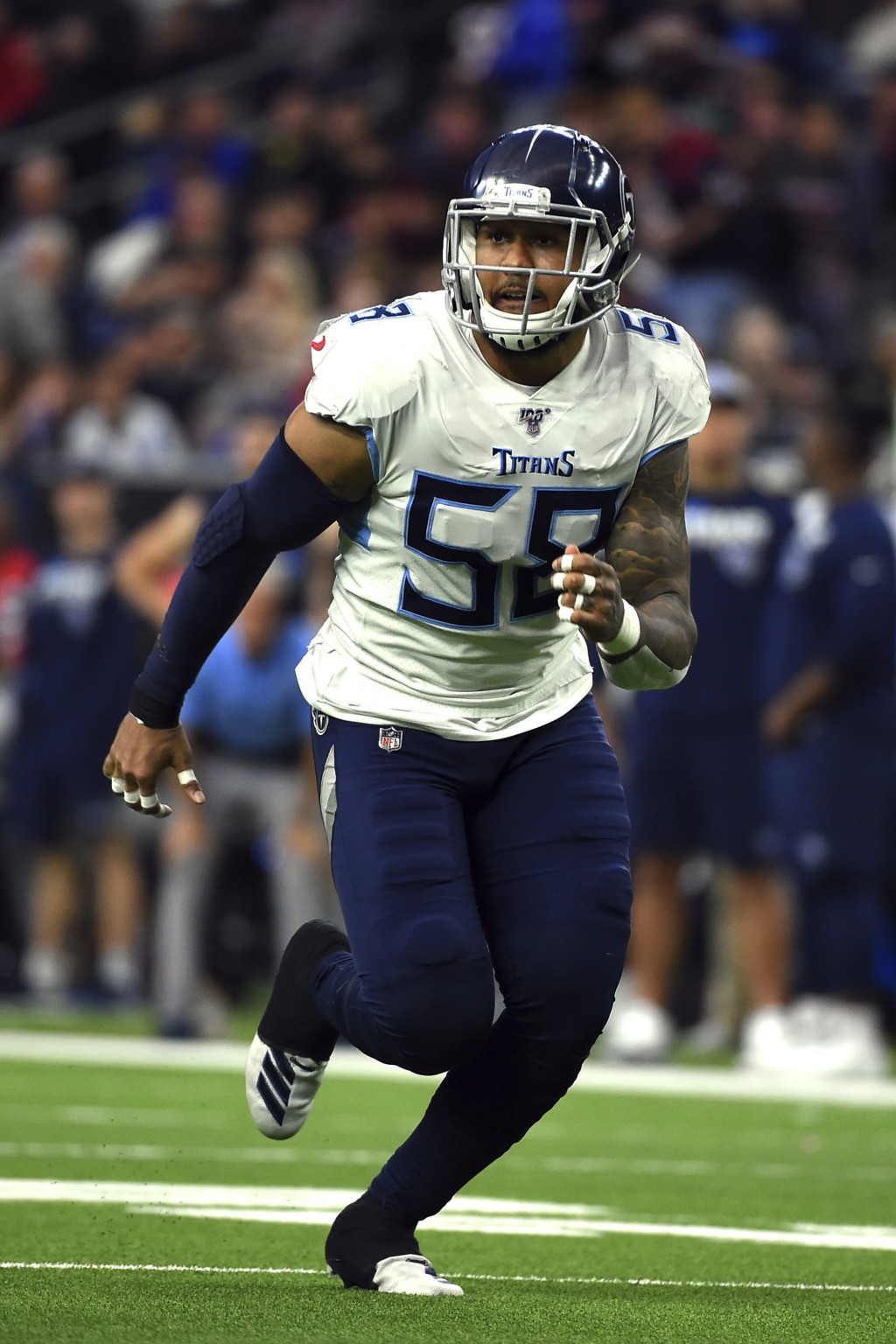 The Titans who have to help fill the hole left by Casey's absence insist they're more than ready for the challenge.

“A lot of people say we have a bunch of no names, but me personally, I feel like it’s a lot of guys in our room," Jeffery Simmons said. “I think a lot of guys have a chip on their shoulder to show that no matter what, no matter if we lost Jurrell or not, I feel like we have guys in that room that can stand up and stop the run and rush the passer.”

DaQuan Jones now is the veteran on not only the line but the defense going into his seventh season.

Simmons will be the key to whether or not the Titans miss Casey.

The 6-foot-4 lineman was expected to be a top 10 draft pick in 2019 before tearing his left ACL in February, which dropped him to No. 19 overall and the Titans. Simmons recovered working alongside Casey, and played nine games of the regular season and three playoff games.

"We all got a glimpse of that last year when he came in and wrecked shop,” Jones said. “I’m just excited for him to come out there fully healthy and do what he does best, be a big, dominant player.”

Simmons had two sacks even as he felt unable to cut or bend as he knows he can when fully healthy. Simmons played as a rookie at 320 pounds and currently down 10 pounds where he hopes to play this season after learning to choose more salads than chicken wings to help his knee.

While working to trim fat, Simmons also built more muscle. The lineman from Mississippi State shared more than a passing resemblance to five-time All Pro tackle Aaron Donald in photos he shared on social media.

That's how the Titans hope Simmons winds up playing. Defensive line coach Terrell Williams said Thursday that Simmons is healthier and has a full year in the defense.

“The talent and the smarts for him will start to kick in and take over," Williams said. "But we got to remember, he’s going on his second year, and he didn’t play a full season last year. So really it’s just day by day with him. But again, we all know that the talent’s there. It’s just got to keep on developing and working hard every day.”

Simmons said he's excited to see how much he can grow from last year. He also feels he has a lot to prove to himself to meet his own high standards.

“This past year coming in hurt, I wasn’t expecting that," Simmons said. “But at same time, everything happens for a reason. But I’m excited for this year just to be on the field and get back working.”

NOTES: The Titans signed OLB Wyatt Ray on Thursday. The 6-3, 255-pound Ray went undrafted out of Boston College before signing with Cleveland. He also was on the practice squad with Buffalo, the Jets and Houston last season. He was on the Jets' roster this offseason before being released last week.