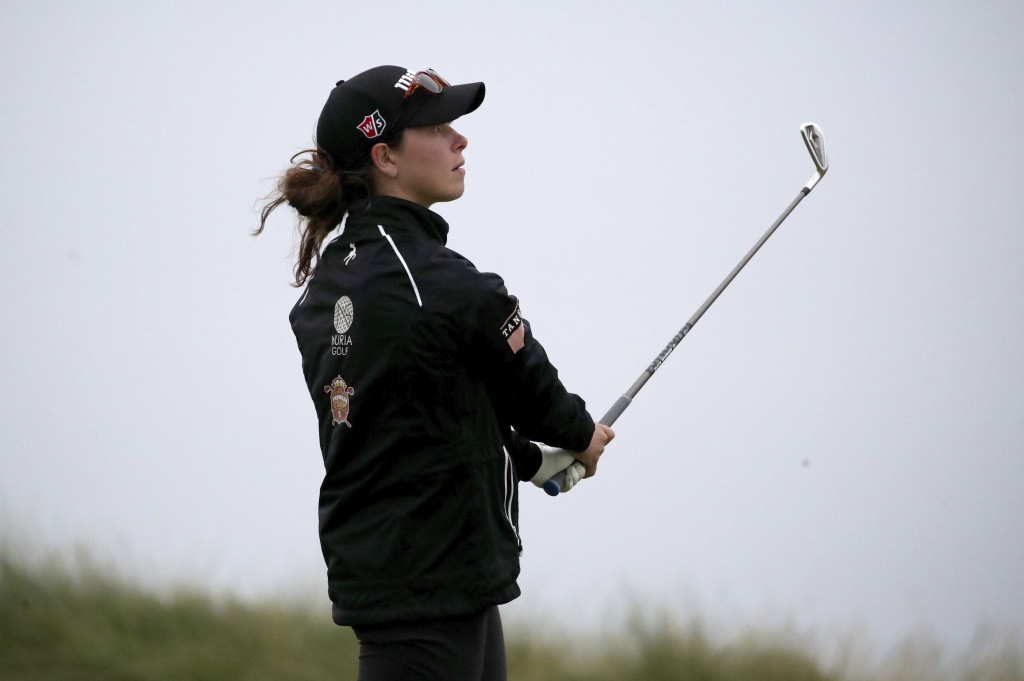 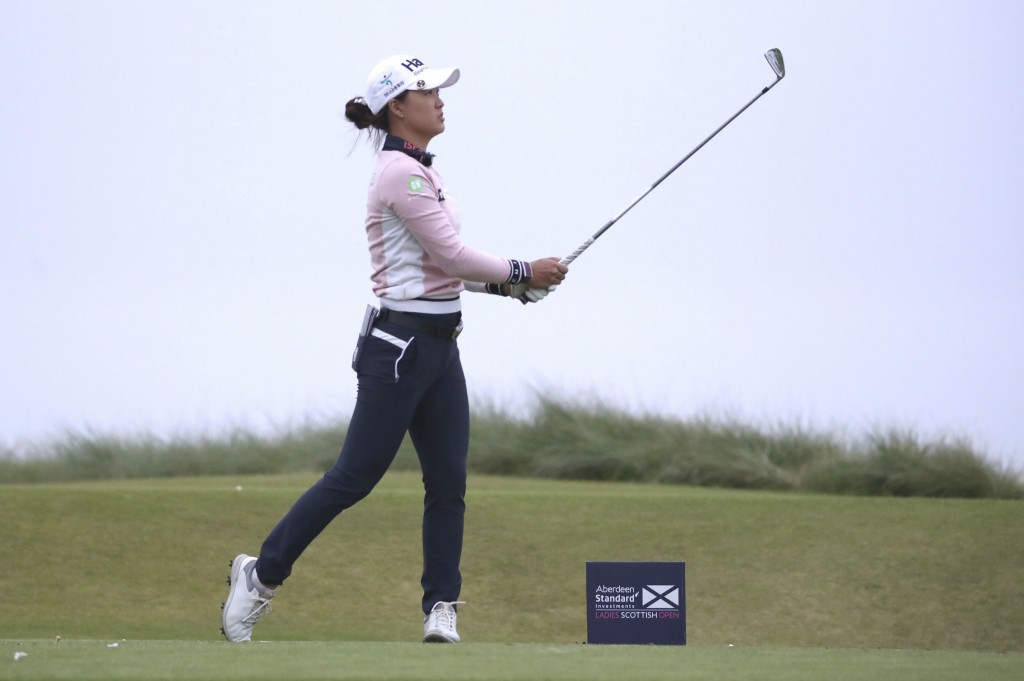 NORTH BERWICK, Scotland (AP) — Danielle Kang started her bid for a third straight win on the LPGA Tour with an even-par 71 in the first round of the Ladies Scottish Open on Thursday, leaving the American four shots off the clubhouse lead held by Nicole Broch Larsen.

The American golfer bounced back from bogeys on Nos. 3 and 4 by making birdie at the par-5 10th and then the last hole at an event that is being played without spectators and in an isolated environment at the Renaissance Club in North Berwick.

Kang has made a fast start to the LPGA Tour’s resumption following the coronavirus outbreak, winning back-to-back titles at the Drive On Championship and the Marathon Classic over the last two weeks to climb to No. 2 in the world ranking.

Broch Larsen made six birdies in total, including on the final two holes, for a 65 that put her a stroke clear of five players. One of those tied for second was Broch Larsen's Danish compatriot, Emily Kristine Pedersen, along with American pair Amy Olson and Jennifer Song, Azahara Munoz of Spain and Olivia Cowan of Germany.

Of the 144 women in the field, 27 had yet to complete their round when play was suspended because of darkness.

The event marks the resumption of the Ladies European Tour after a six-month break and comes a week before the first women’s major of the year, the British Open at Royal Troon.

It is the first international event on the LPGA Tour since the Women’s Australian Open in February.

If Kang take the title this week, she would become the first player since Ariya Jutanugarn in 2016 to win three consecutive events on the LPGA Tour.