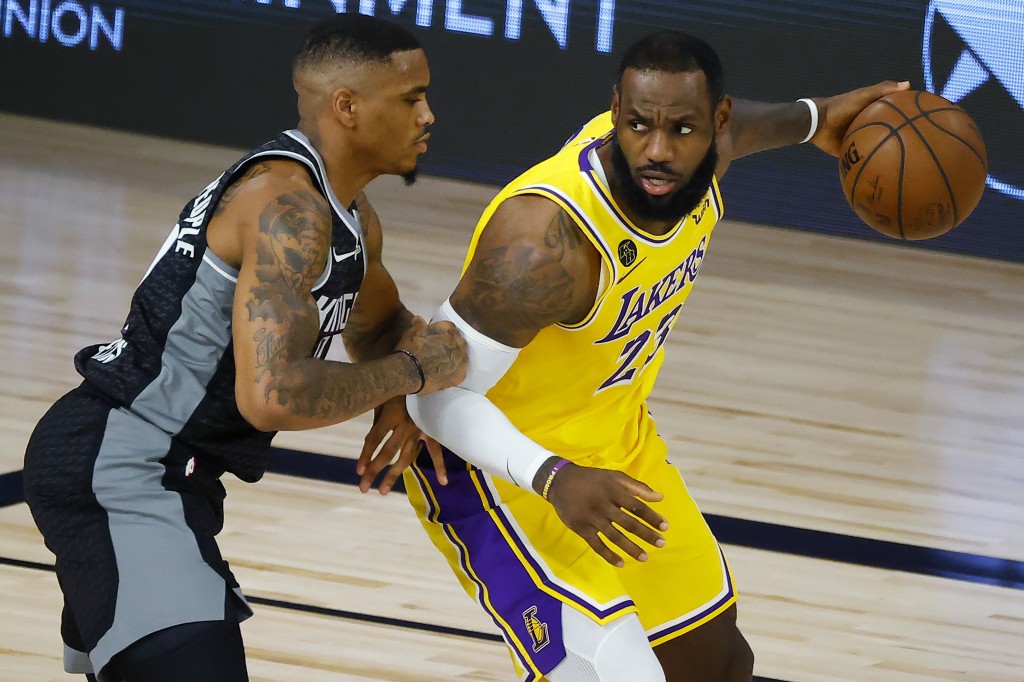 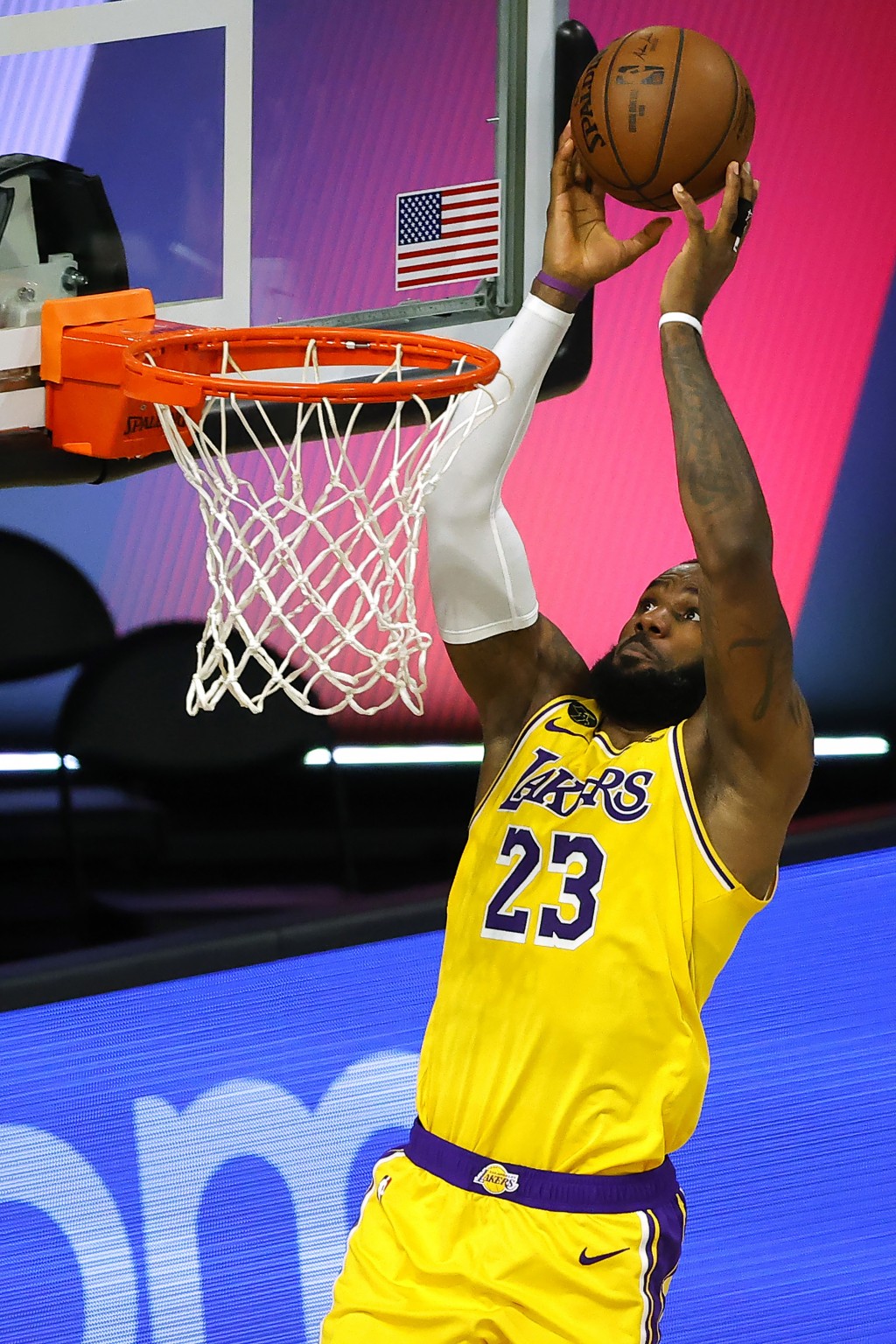 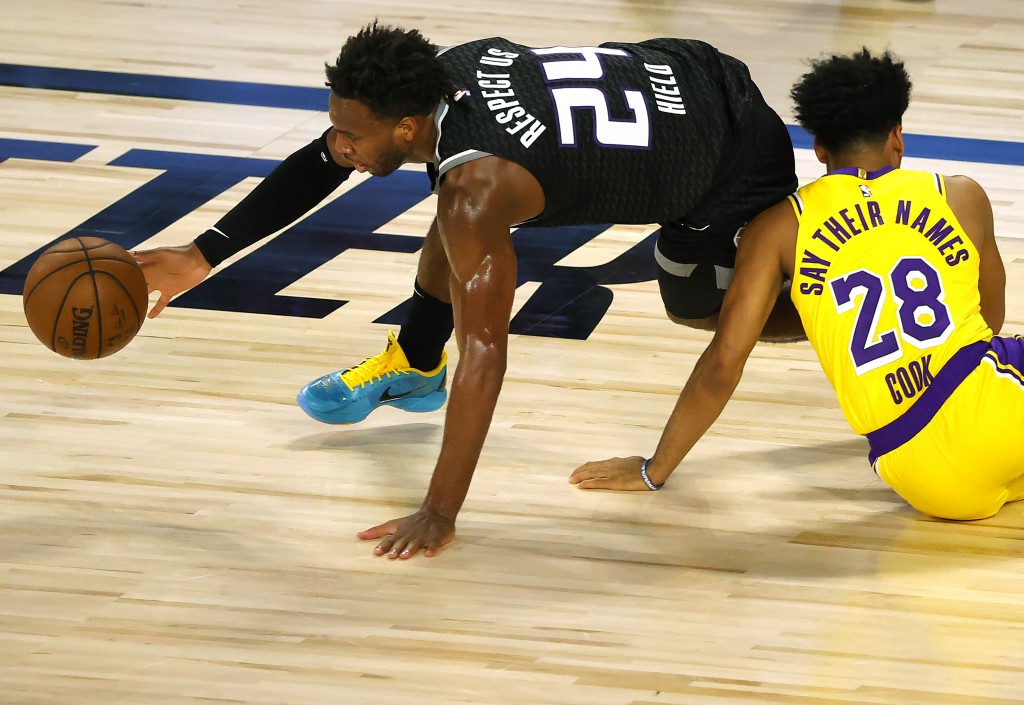 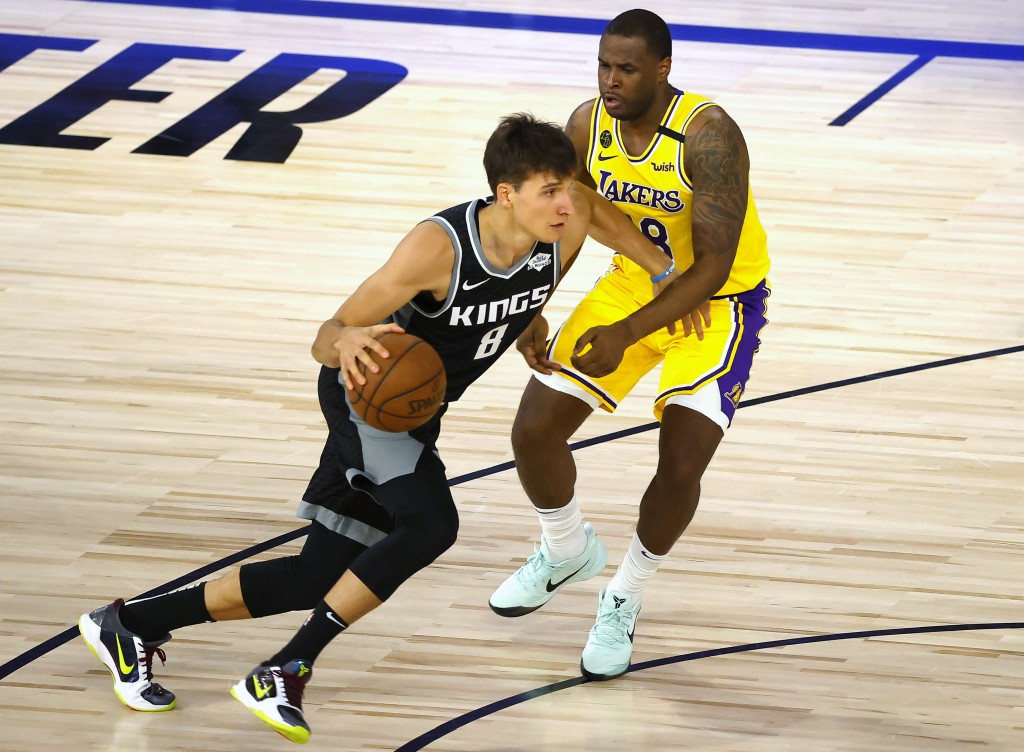 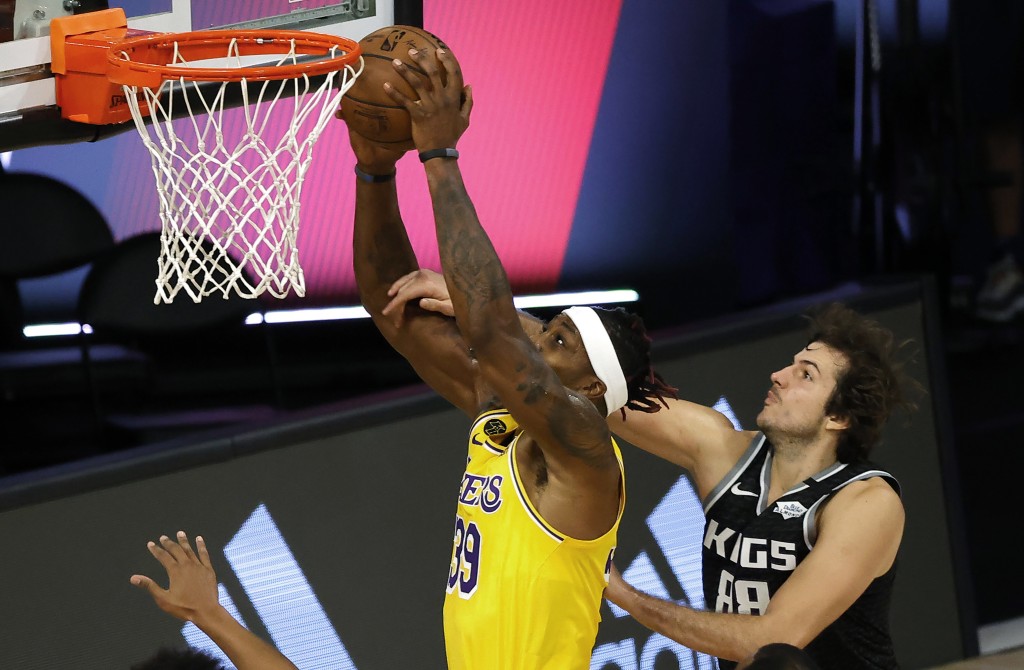 LAKE BUENA VISTA, Fla. (AP) — Buddy Hield scored 28 points, including a 3-pointer that capped Sacramento's streak of 11 consecutive baskets made in the third period, and the Kings beat the Los Angeles Lakers 136-122 on Thursday.

Bogdan Bogdanovic had 27 points as the Kings won for only the third time in the NBA restart. The Kings made 21 3-pointers as Hield shot 8 of 14 and Bogdanovic added five 3s.

The Lakers had their focus on the playoffs. Most Lakers starters were held out, but LeBron James had 17 points in 15 minutes, all in the first half.

Dion Waiters led the Lakers with 19 points. Markieff Morris had 14.

Los Angeles locked up the Western Conference's No. 1 seed three games into the restart, but the Lakers still don't know who they will face in the first round of the playoffs. The No. 8 seed will be determined in a play-in this weekend.

The Kings will miss the playoffs for the 14th consecutive year — the league's longest streak. They haven't made the postseason since losing to San Antonio in the first round of the 2006 playoffs.

The Kings led 56-52 when James left the game for good late in the first half. Hield added two 3-pointers in the closing minutes of the half to stretch the halftime advantage to 66-56.

James missed two layups in his limited time, but still easily reached double figures in points in his 995th consecutive game. He reached 10 points by sinking two free throws early in the second period and then added a fallaway jumper on the Lakers' next possession.

Lakers: As the No. 1 seed in the West, Lakers will face the winner of the play-in for the No. 8 seed.