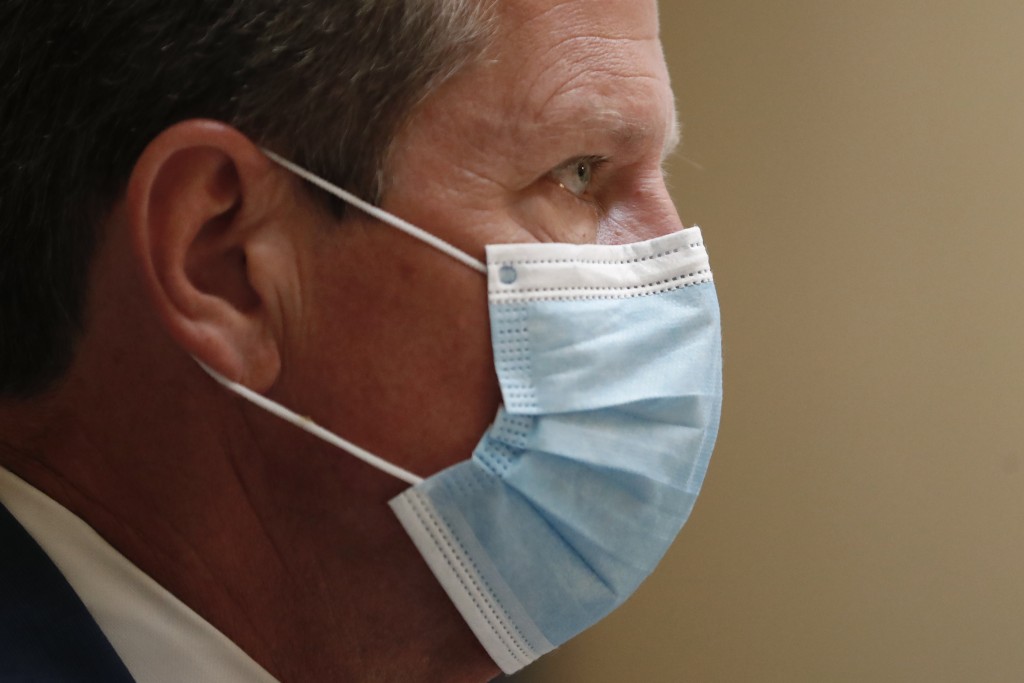 ATLANTA (AP) — Georgia Gov. Brian Kemp on Thursday said he’s dropping a lawsuit against the city of Atlanta in a dispute over the city’s requirement to wear masks in public and other restrictions related to the COVID-19 pandemic.

Kemp had sued Atlanta Mayor Keisha Lance Bottoms and the City Council. The Republican governor argued local leaders cannot impose measures that are more or less restrictive than those in his executive orders.

The decision to drop the lawsuit comes as negotiations ordered by a judge between Kemp and Bottoms broke down, according to a statement from Kemp.

In a series of executive orders, Kemp has strongly urged people to wear masks but declined to require them. And he has sought to block local governments from issuing orders requiring that masks be worn.

Bottoms, a Democrat, had said those statements are recommendations, not legal orders, and that Kemp did not understand what she was doing.

The lawsuit filed July 16 asked a judge to overturn Bottoms’ orders that are more restrictive than Kemp’s, block her from issuing any more such orders, instruct the City Council not to ratify Bottoms’ actions or adopt any ordinances inconsistent with Kemp’s orders. He also sought to prohibit Bottoms from making public statements asserting she has authority that exceeds Kemp’s, and to require city officials to enforce “all provisions” of Kemp’s existing orders.

In a court filing last month, lawyers for the city argued that the lawsuit is barred by sovereign immunity, which says state and local governments can’t be sued without their consent. The city has the right to take action to protect the public, and its mask mandate is not inconsistent with or preempted by the governor’s order, the city’s filing argued.

“In the absence of state leadership on this issue, local governments have stepped in to protect their citizens,” the city’s filing said.

The Georgia Municipal Association, which represents municipal governments throughout the state, as well as Democratic state lawmakers and several labor unions had filed briefs saying the governor has overstepped his authority by trying to limit additional measures taken by local governments to fight the spread of the coronavirus.