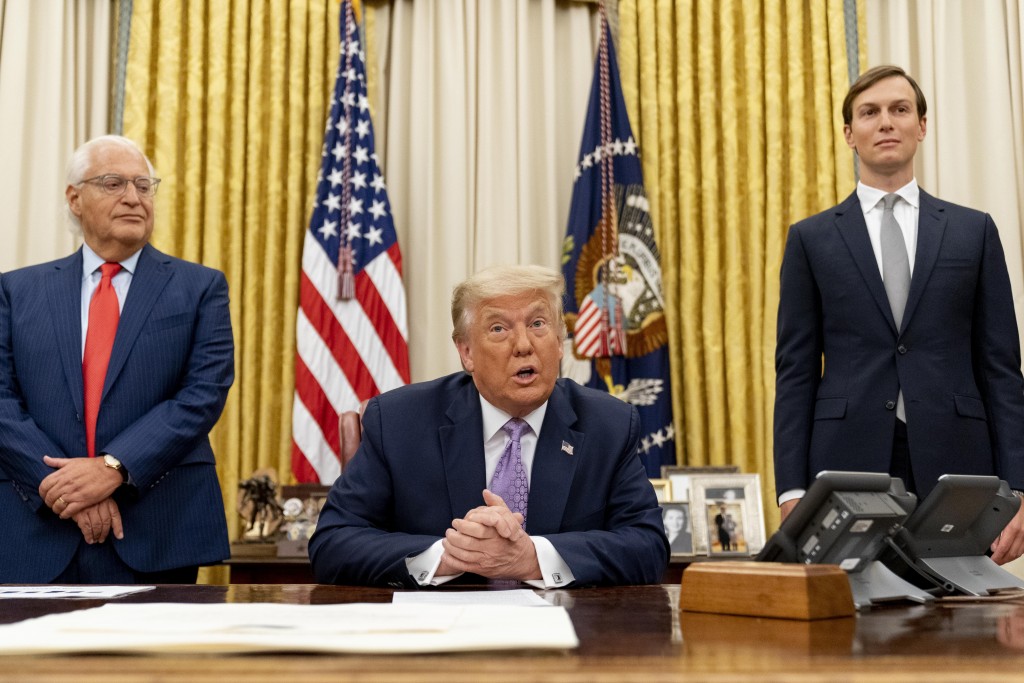 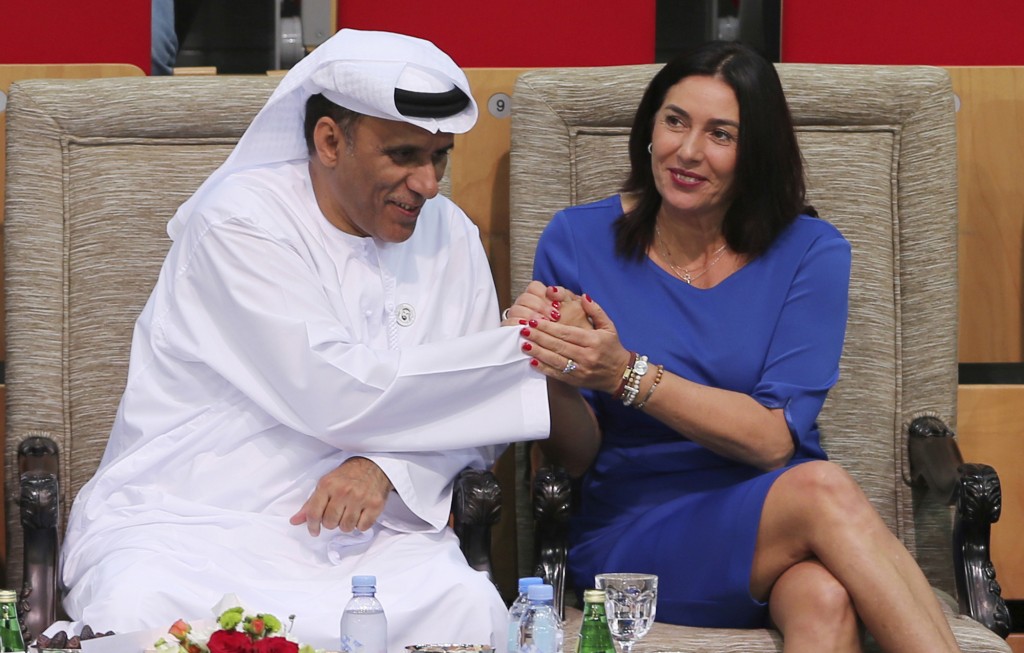 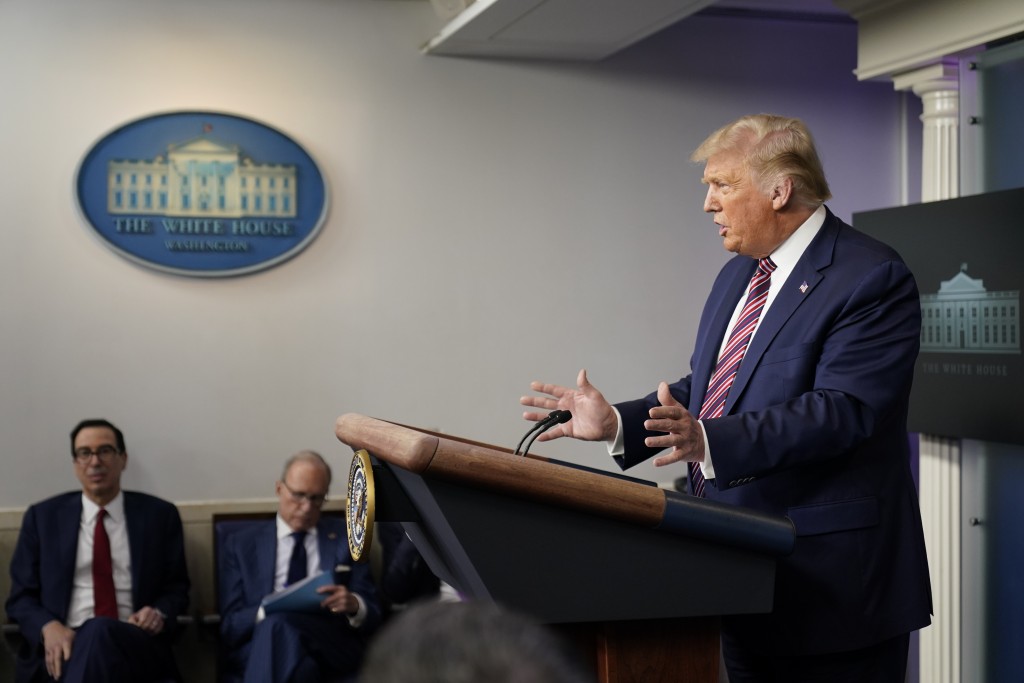 JERUSALEM — A top official in the West Bank settler movement says freezing the annexation plan is a “fair price” for establishing relations with the United Arab Emirates.

Oded Revivi, a top leader in the Yesha settler council, had been a strong advocate of annexation.

But in a tweet on Thursday, he said: “The Israeli agreement to postpone the application of Israeli law in the Jewish settlements in Judea and Samaria is a fair price.”

The reaction could be a sign that even Israeli hard-liners who pushed for annexation will not criticize Netanyahu for abandoning their dream.

Israeli Defense Minister Benny Gantz, who is also Israel’s “alternate” prime minister under a power sharing deal, said Thursday’s agreement expressed an “alliance” between countries in the region who aim for stability and prosperity. He said the agreement will have “many positive implications” on the region and called on other Arab states to pursue peace deals with Israel.

He thanked President Trump, calling him a “true friend of Israel.”

Israeli Foreign Minister Gabi Ashkenazi, part of Gantz’ Blue and White party, said he welcomed Israel’s backing down from “unilateral annexation” of the West Bank, saying Trump’s Mideast plan would be discussed in consultation with countries in the region.

GAZA CITY, Gaza Strip — The Hamas militant group has accused the United Arab Emirates of stabbing the Palestinians in the back by agreeing to establish full diplomatic ties with Israel.

The reaction came shortly after President Donald Trump said on Thursday that the UAE and Israel have agreed to full diplomatic relations as part of a deal to halt the annexation of occupied land sought by the Palestinians for their future state.

“This announcement is a reward for the Israeli occupation’s crimes,” said Hamas spokesman Fawzi Barhoum. “The normalization is a stabbing in the back of our people.”

Anwar Gargash, the UAE Minister of State for Foreign Affairs, told reporters on Thursday that the Emiratis wanted to “try and put one on one together” and develop an organic relationship that was already existing in many fields.

“Let us try and get something tangible,” he said.

He described it as a “bold step.” “We’ve come up with a realization,” he said. “Our relationship has not always been central... but we come out and argued that in every difficult political file in the region, when you do have bridges and contacts you become more important and influential in trying to affect results and trying to help.”

“The UAE is using its gravitas and promise of a relationship to unscrew a time bomb that is threatening a two-state solution,” Gargash said. When asked about a time frame for embassies opening, Gargash said it will not be long and “this is for real”. “We are not talking about step by step.”

“Is it perfect? Nothing is perfect in a very difficult region,” he said. “But I think we used our political chips right.”Here is the Latest on