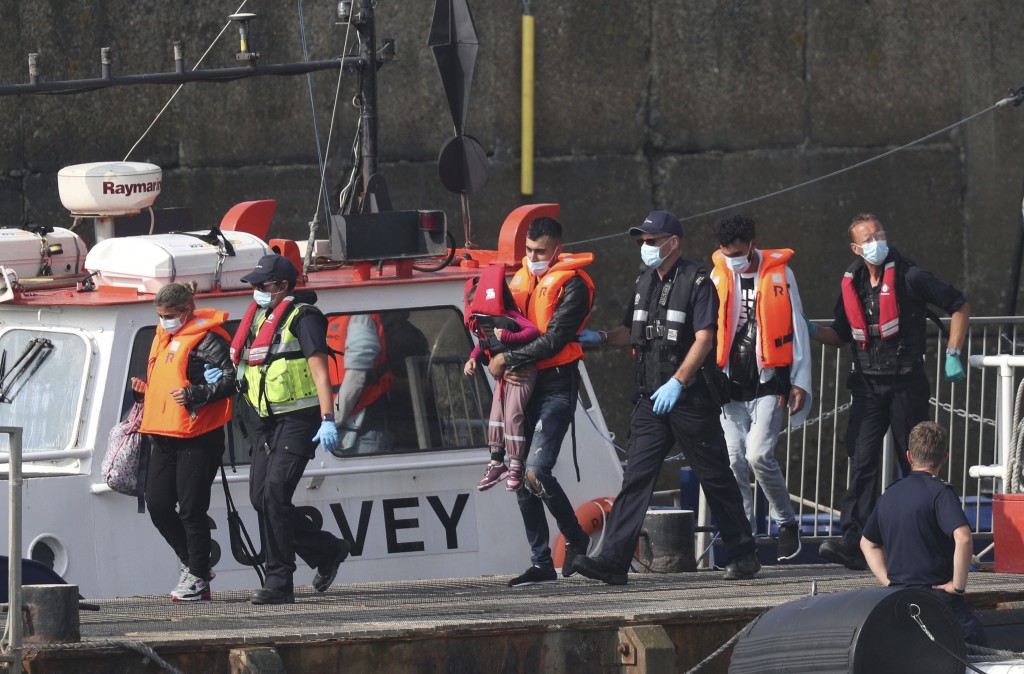 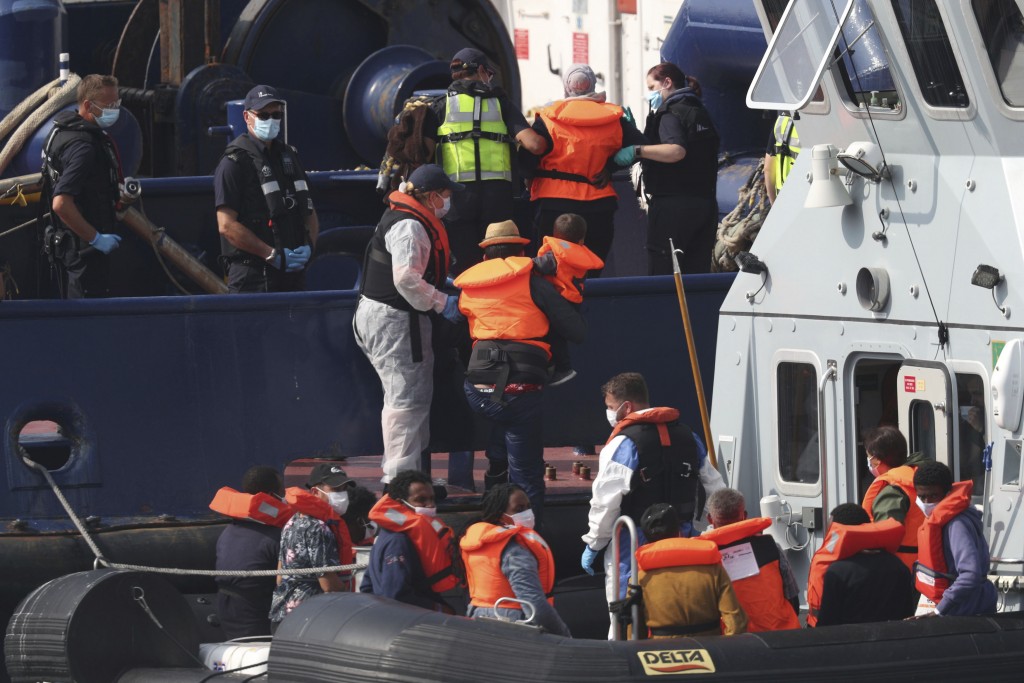 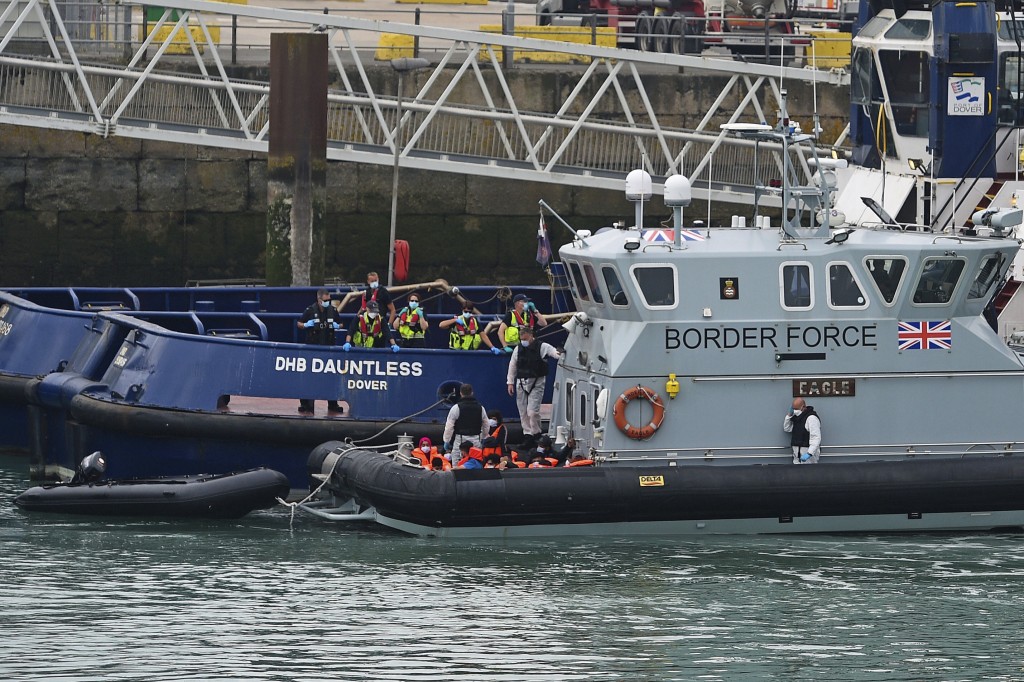 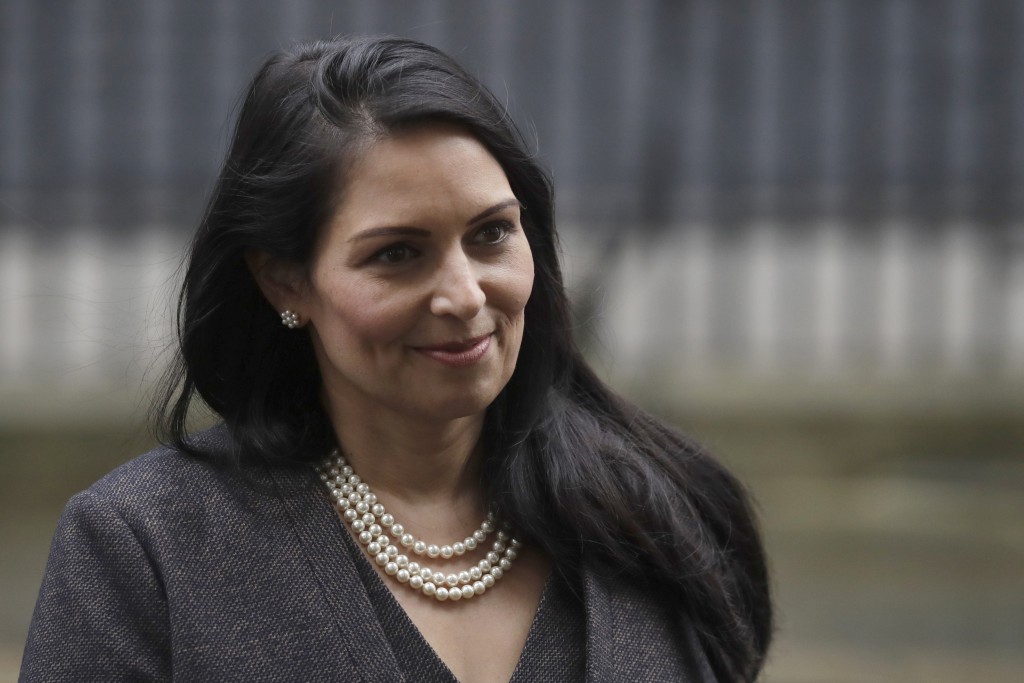 LONDON (AP) — Migrants crossing the English Channel arrived in the southern English port of Dover for the 10th day in a row Thursday, as British officials hardened their rhetoric against asylum-seekers.

The migrants, including children, were brought aboard a Border Force patrol boat into Dover harbor, where immigration officials conducted routine assessments for symptoms of the coronavirus.

More than 650 migrants have crossed the Channel, one of the world’s busiest waterways, in small boats so far this month, encouraged by favorable weather. The numbers peaked on Aug. 6, when a record 235 migrants made it to England.

The Kent County Council, which oversees the area around Dover, said it could be just “days away” from being unable to look after more asylum-seeking children arriving on local shores.

The government asked for military assistance in a bid to make the crossing “unviable” for small boats. The Royal Air Force in recent days has been patrolling the English Channel with a new plane designed for anti-submarine warfare.

But Britain's attempts to put pressure on France to take tougher action to stop migrants from setting out on the perilous voyage has drawn ire from French officials.

The mayor of the French port of Calais reportedly said Wednesday that proposals to send the Royal Navy into the English Channel to tackle migrant crossings was a “declaration of maritime war.”

“We in Calais no longer want to be permanent hostages enduring the lectures of British leaders,” Mayor Natacha Bouchart told regional channel France 3 in an interview.

British and French officials met Tuesday in the latest talks to put more muscle into efforts to stop the record number of migrant crossings. The two sides have long cooperated to stop migrants who mass around Calais and Dunkirk from sneaking onto trains or hiding in trucks to enter Britain, but migrants’ success at using small boats is putting renewed pressure on officials to act.