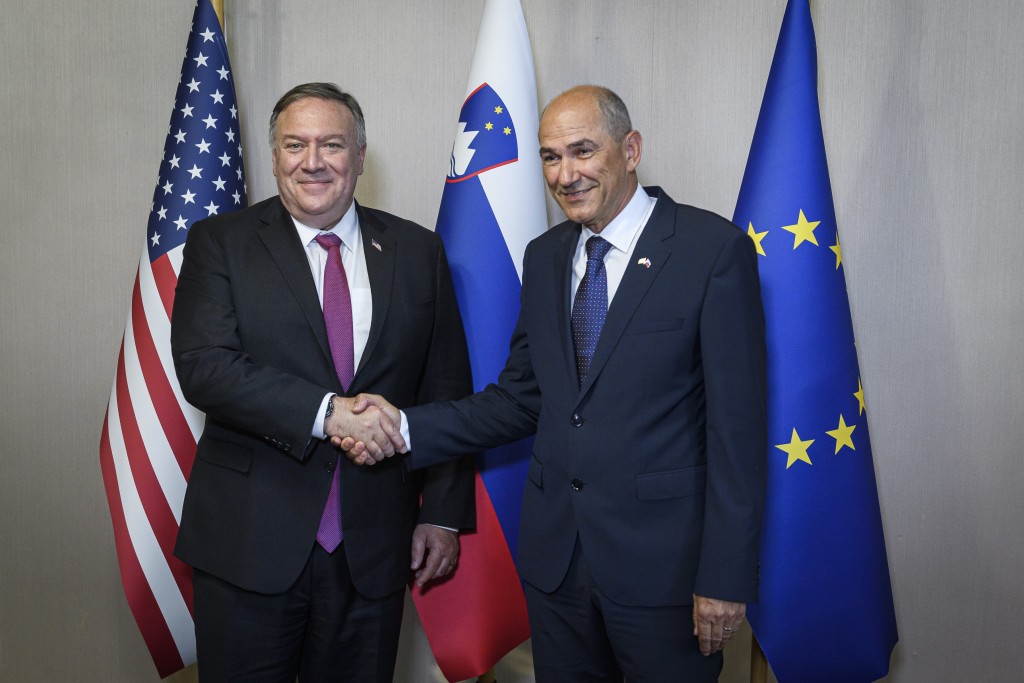 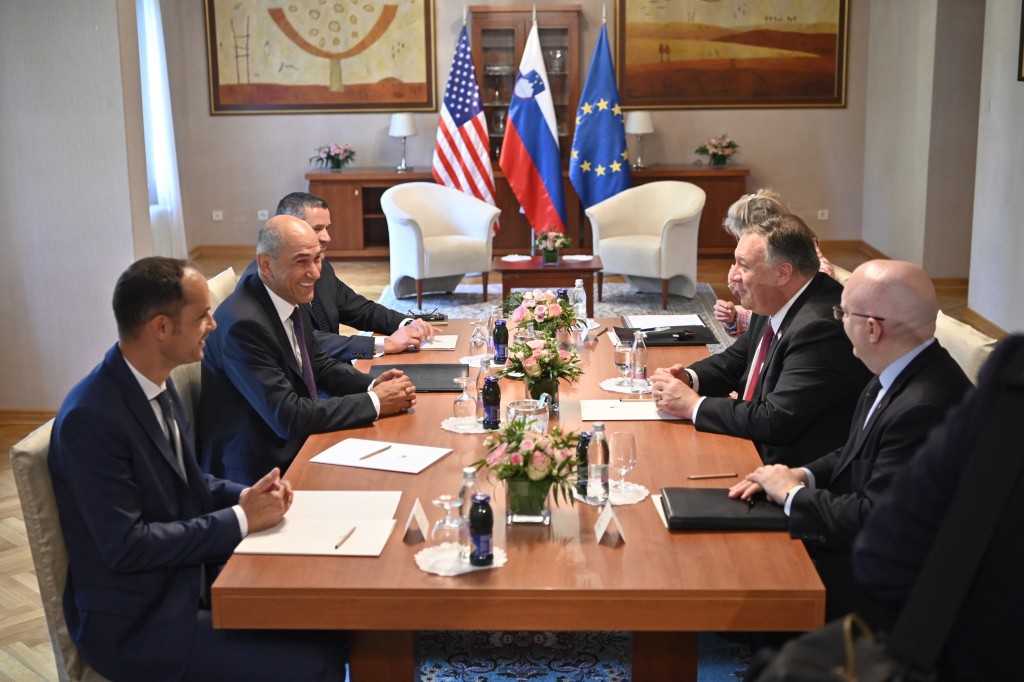 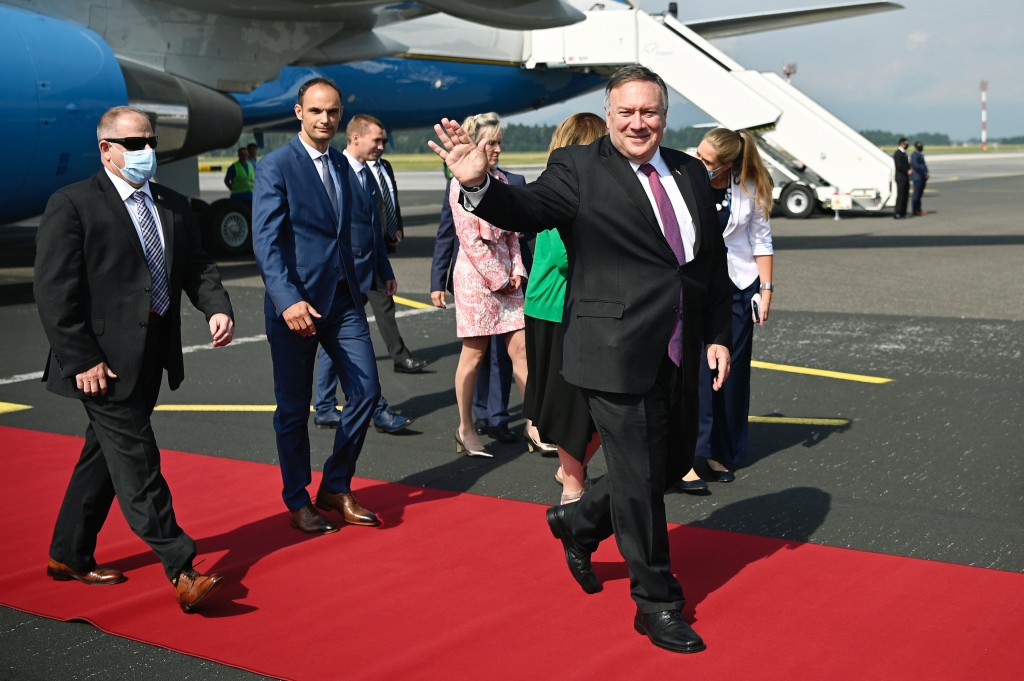 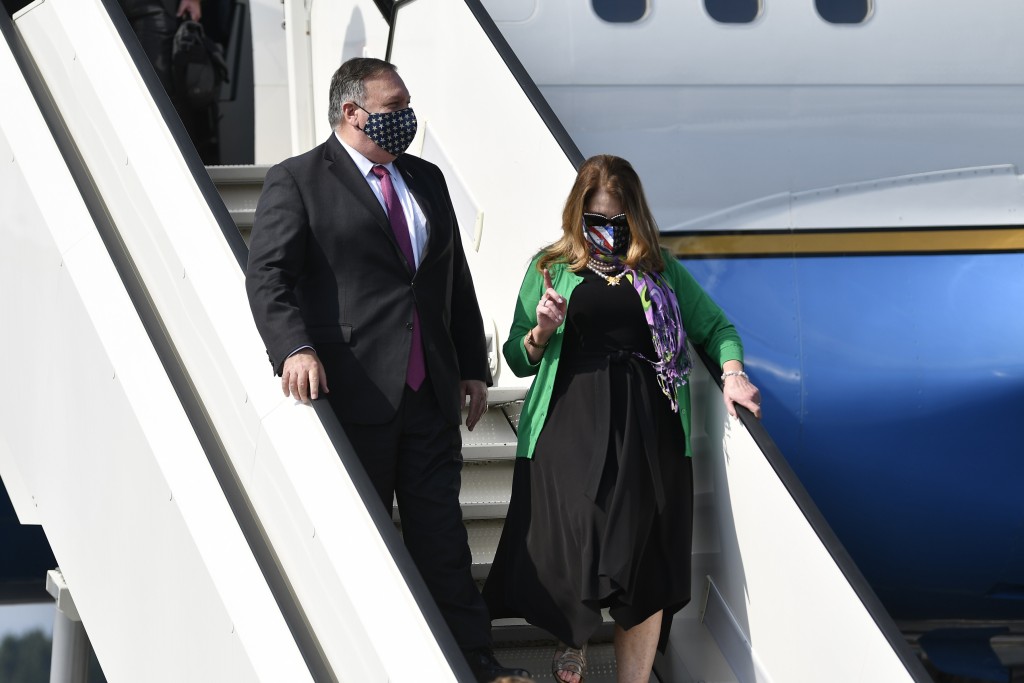 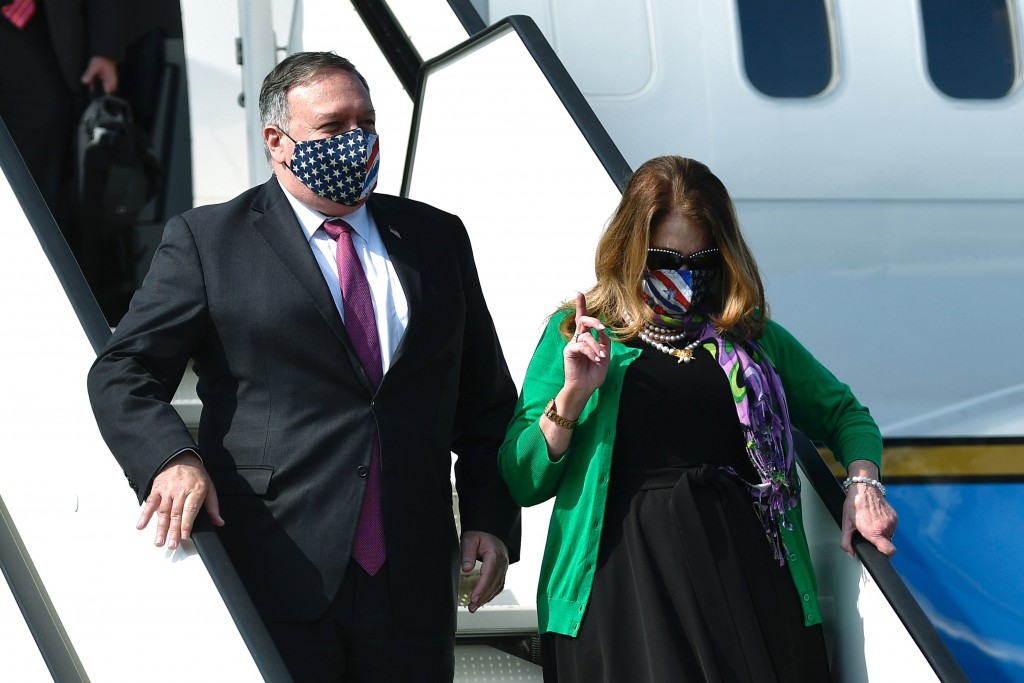 BLED, Slovenia (AP) — U.S. Secretary of State Mike Pompeo is in Slovenia to make the case for high-speed wireless networks that bar Chinese companies like Huawei.

On the second leg of a four-nation tour of central and eastern Europe, Pompeo was meeting Slovenian officials in the mountain lake town of Bled on Thursday. He is to sign a joint declaration on “5G Clean Network Security” that aims to keep untrusted telecommunications vendors out.

Pompeo has led a U.S. campaign across Europe and elsewhere against Huawei and other Chinese companies that the Trump administration accuses of sharing data with China’s security apparatus. The declaration will commit “to protecting the privacy and individual liberties of the citizens of the United States and Slovenia.”

Slovenia, a NATO ally, has been a willing partner in the effort and last month signed and rolled out a nationwide commercial 5G network with the Swedish telecoms giant Ericsson.

Besides the 5G declaration, Pompeo will be discussing energy security with Slovenia's president and prime minister.

Pompeo arrived in Slovenia from the Czech Republic, where he called upon the young democracies in the region to embrace hard-won freedoms and counter threats from Russia and particularly China, which he said was in many ways more dangerous than the former Soviet Union.

"The CCP is already enmeshed in our economies, in our politics, in our societies in ways the Soviet Union never was,” he told Czech lawmakers, referring to the Chinese Communist Party.

Pompeo, however, said that “even more of a threat is the Chinese Communist Party and its campaigns of coercion and control."

“In your country alone,” he said, "we see influence campaigns against your politicians and security forces, the theft of industrial data that you have created through your innovation and creativity, and we’ve seen the use of economic leverage to stifle freedom itself.”

Pompeo said they should continue to resist Chinese attempts to assert economic and political leverage over them. He noted several recent developments in which China has threatened Czech officials with retaliation for showing support for Taiwan, Tibet and Hong Kong.

China has accused the United States of “oppressing Chinese companies” through its declarations about telecom equipment suppliers Huawei and ZTE being national security threats.