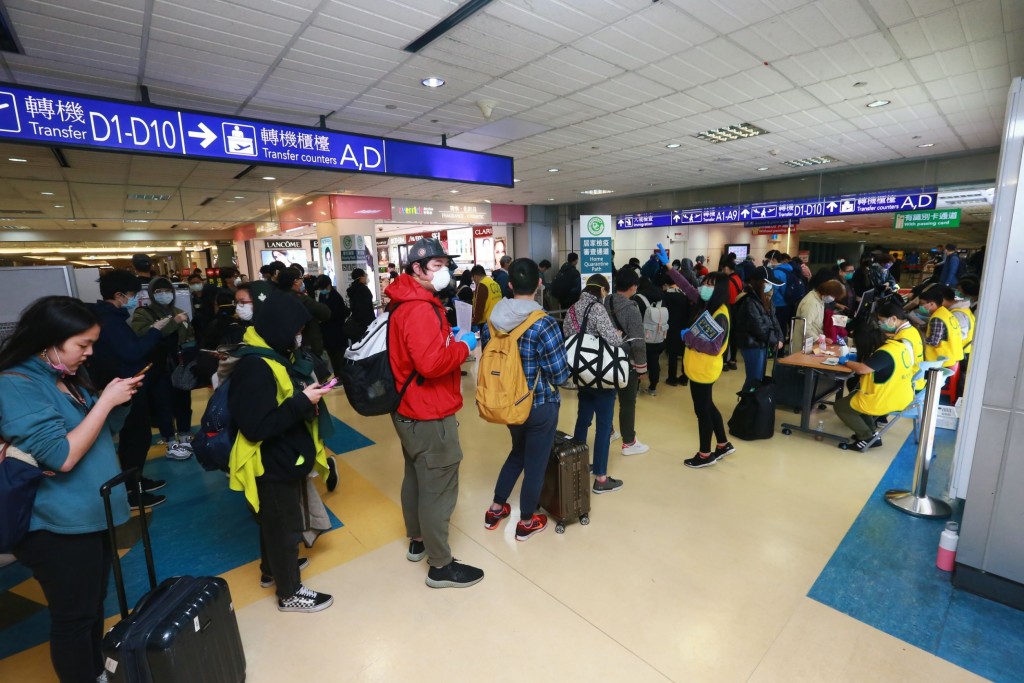 TAIPEI (Taiwan News) — Since a ban on transit passengers ended in June, most of them traveled between Southeast Asia and North America, data from Taiwan Taoyuan International Airport showed Thursday (Aug. 13).

Due to the Wuhan coronavirus (COVID-19) pandemic, Taiwan banned transit travel on March 24, only relaxing the restrictions on June 25. Since then, fewer than 10,000 travelers transited through the country’s main airport, CNA reported.

Over the past 49 days, 9,173 transits were recorded, averaging 187 a day, though in the period since July 21, the daily average rose to 226. Almost 90 percent of the transit passengers were traveling between Southeast Asia at the one end and the United States or Canada at the other.

The transits are still subject to a number of restrictions, including a maximum duration of eight hours, a ban on spending the night at the airport, and the requirement that both flights belong to the same airline group.

Taiwan’s EVA Air was the most popular airline, servicing about half the transit passengers because of its wide choice of U.S. destinations, CNA noted.