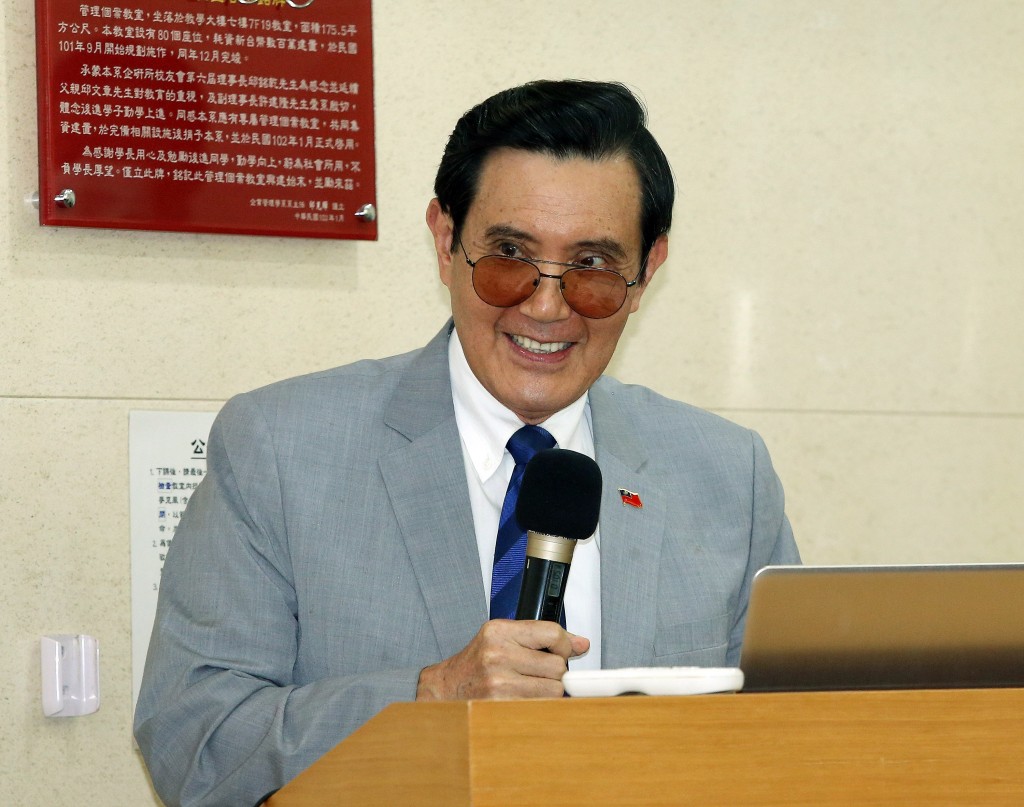 TAIPEI (Taiwan News) — Former President Ma Ying-jeou said on Monday (Aug. 13) that the government’s exclusion of Chinese students in its school reopening regulations is discriminatory and called on university presidents across the country to protest this rule.

Ma made a Facebook post on Monday morning to say that Chinese students have been banned from coming to Taiwan for more than 200 days since Feb. 9. The government's selective exclusion of Chinese students is entirely political, he claimed.

Ma stated that this kind of treatment of Chinese students is unfair and increases cross-strait hostility. Chinese authorities recently decided to suspend applications for Chinese students to study in Taiwan, CNA reported.

He called on both nations not to interrupt opportunities for cross-strait youth exchanges so that any Chinese student can come to Taiwan and so that young people on both sides of the strait who share blood relations, history, and culture can bridge the political divide. Ma also echoed the recent initiative of the political commentator Wang Chien-chuang (王健壯), calling on the presidents of public and private universities to come forward and sternly ask the government to correct this unjust policy.

“President Tsai is right,” Ma remarked. He said he hopes that the president will apply the same standards to Chinese students, set aside discrimination, and not let politics supersede education and human rights.

The former president mentioned the Franco-Prussian War of 1870 as an example, saying that after the war, people within both governments believed that historical hatred must eventually be resolved. In 1963, France and West Germany signed the Elysée Treaty symbolizing friendly reconciliation and establishing a German-French youth organization to jointly promote a large-scale student exchange program.

Just as Germany and France have promoted youth exchanges to resolve historical hatred, so too can Taiwan and China establish sustainable peace and prosperity on both sides of the strait through the younger generation, Ma stated.