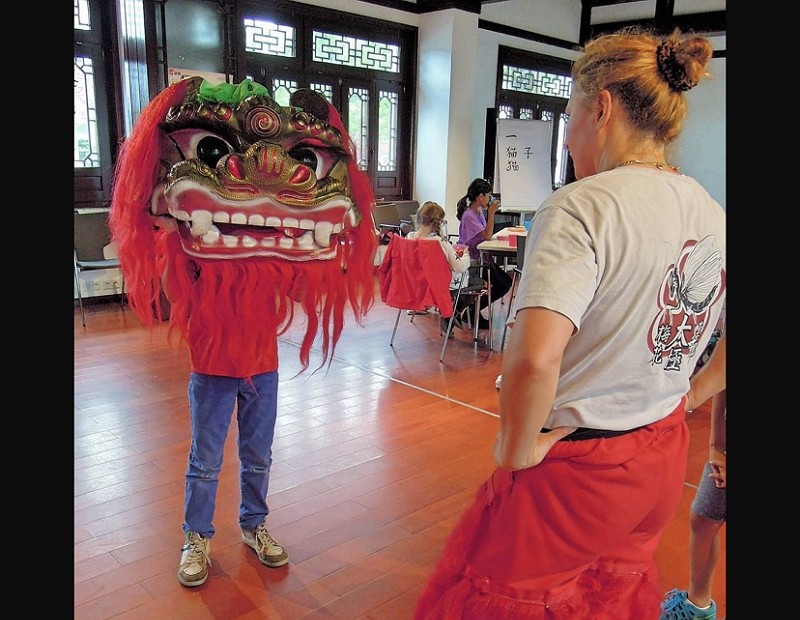 TAIPEI (Taiwan News) — The U.S. State Department is reportedly poised to demand that China's Confucius Institutes register as “foreign missions” in the latest example of fraught ties between the world’s two largest economies.

The move would mean that Confucius Institutes are officially recognized as being controlled by a foreign government and thus required to meet the same administrative requirements that are applied to consulates and embassies, wrote Bloomberg, citing sources familiar with the matter.

Earlier this year, the State Department adopted similar measures toward Chinese media outlets, which it accused of being Chinese Communist Party (CCP) mouthpieces in the guise of news agencies. The nine targeted outlets include China Central Television, the People’s Daily, the Global Times, and Xinhua News Agency.

Confucius Institutes have been met with a global backlash over their alleged role of helping further CCP propaganda as well as espionage allegations. More than American 40 universities have shuttered their Confucius Institutes at the government's urging, according to the National Association of Scholars. Colleges across Europe, including in Belgium, Sweden, and Germany, have also cut ties with the institutes.

Last month, Confucius Institute Headquarters (Hanban) announced the institutes will be renamed the “MOE Center for Language Exchange and Cooperation” (教育部中外語言交流合作中心). The move is believed to be in response to mounting criticism and aimed at bolstering the organization's image as a cultural vehicle for China’s soft power.