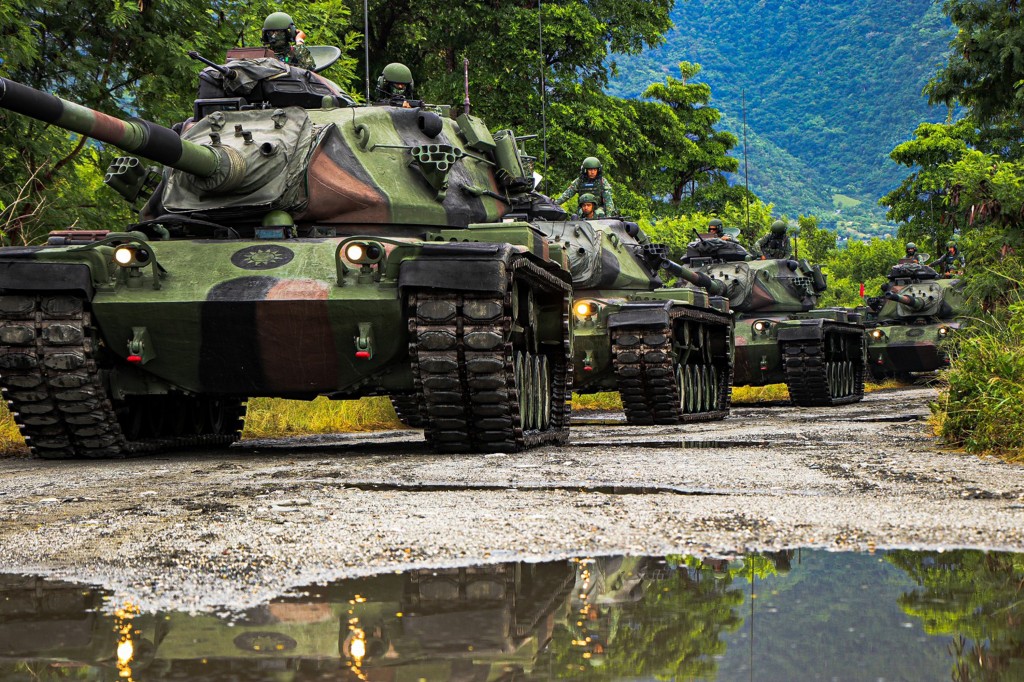 TAIPEI (Taiwan News) — A Taiwanese Army lieutenant has been taken into custody for attempting to sell sensitive military data to China.

The Ministry of National Defense (MND) confirmed the case on Wednesday (Aug. 12) but declined to provide any details, citing confidentiality as prosecutors continue their investigation. The ministry said it had worked with national security agencies to monitor the case and had successfully prevented a security leak.

According to local reports, the lieutenant, surnamed Yu (游), is an Army intelligence officer based in southern Taiwan. Yu filmed a live-fire drill during this year’s Han Kuang military exercise using a smartphone without a SIM card inserted, and he then tried to mail the confidential footage in a parcel to a contact on the outlying Taiwanese island of Kinmen, which is near China.

A security agency was able to intercept the package in time, and agents apprehended its sender on July 20 for further investigation, reports said. The lieutenant reportedly claimed to have sent the parcel to sell it for profit.

The annual Han Kuang military exercise is the most important event for Taiwan’s armed forces. It usually simulates attacks from China's People’s Liberation Army in order to test defense and deterrence capabilities.

During the week of live-fire scenarios, drills take place at bases across the nation, and China has reportedly sent both military and civilian vessels near Taiwanese waters to collect data on the drills.

The Chinese Communist Party has taken every opportunity to target Taiwan with infiltration operations, said the MND. The ministry added that it will continue working with relevant agencies to avert data leaks while refining measures to ensure national security.