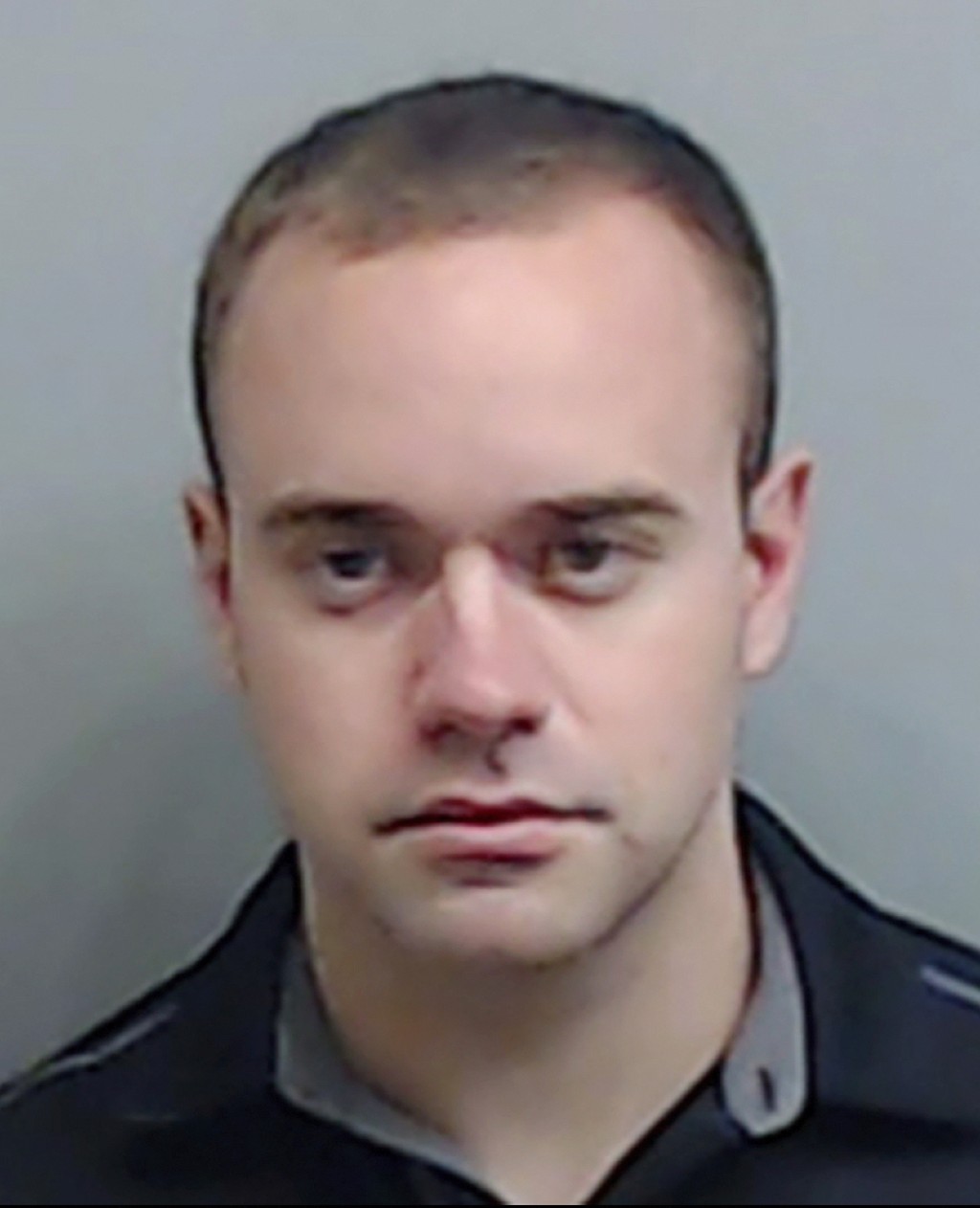 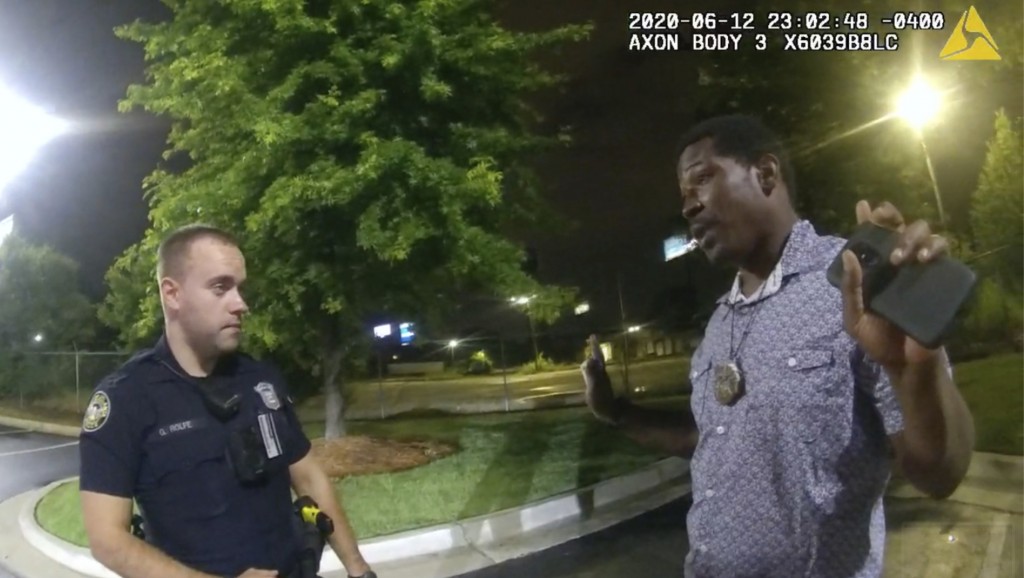 ATLANTA (AP) — A judge on Wednesday declined a prosecutor's request to revoke the bond for the officer who killed Rayshard Brooks, but she clarified that the conditions of his bond do not allow him to vacation out of state.

One of the conditions of his bond is that he have a curfew from 6 p.m. to 6 a.m., with exceptions for work, attorney meetings or medical visits.

Prosecutors argued that meant he was to spend each night at home in Georgia, and said his bond should be revoked because they had learned from his lawyers a day after he left that he was on vacation in Florida. His lawyers countered that the law makes a distinction between home confinement or house arrest and a curfew, and argued the state never requested that he be prohibited from traveling out of state.

Fulton County Superior Court Judge Jane Barwick wrote in an order Wednesday that the bond order intentionally didn't specify the address where he would have to stay for his safety and because she anticipated he might have to move while on bond.

She never intended for him to freely travel, observing his curfew wherever he happened to be at night, she wrote, but added that bond cannot be revoked without due process. She clarified and amended the bond order to say that Rolfe “shall live and reside at one residence within the State of Georgia.”

“While the Court is not revoking Defendant's bond at this time, the Court is more than surprised at Defendant's approach to complying with his conditions of release,” she wrote. “Defendant faces charges related to the killing of another human being, and whether he believes these charges are warranted, he was given the privilege of limited freedom while these charges pend. Should he and his attorneys have any question as to the meaning of the conditions of his bond, they should seek clarification from the Court before acting, rather than hoping for continued release after acting.”

Police body cameras showed Rolfe and another officer having a calm and respectful conversation with Brooks for more than 40 minutes after complaints that the 27-year-old Black man had fallen asleep in his car in a Wendy’s drive-thru lane on June 12.

But when officers told him he’d had too much to drink to be driving and tried to handcuff him, Brooks resisted. A struggle was caught on dash camera video. Brooks grabbed one of their Tasers and fled, firing the Taser at Rolfe as he ran away.

An autopsy found Brooks was shot twice in the back.