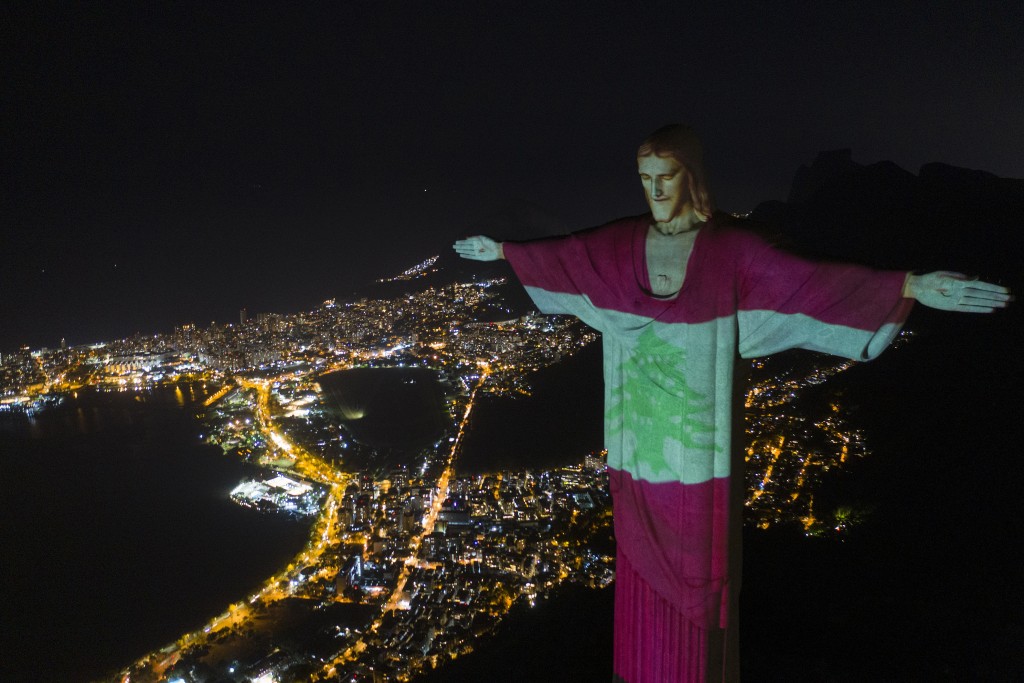 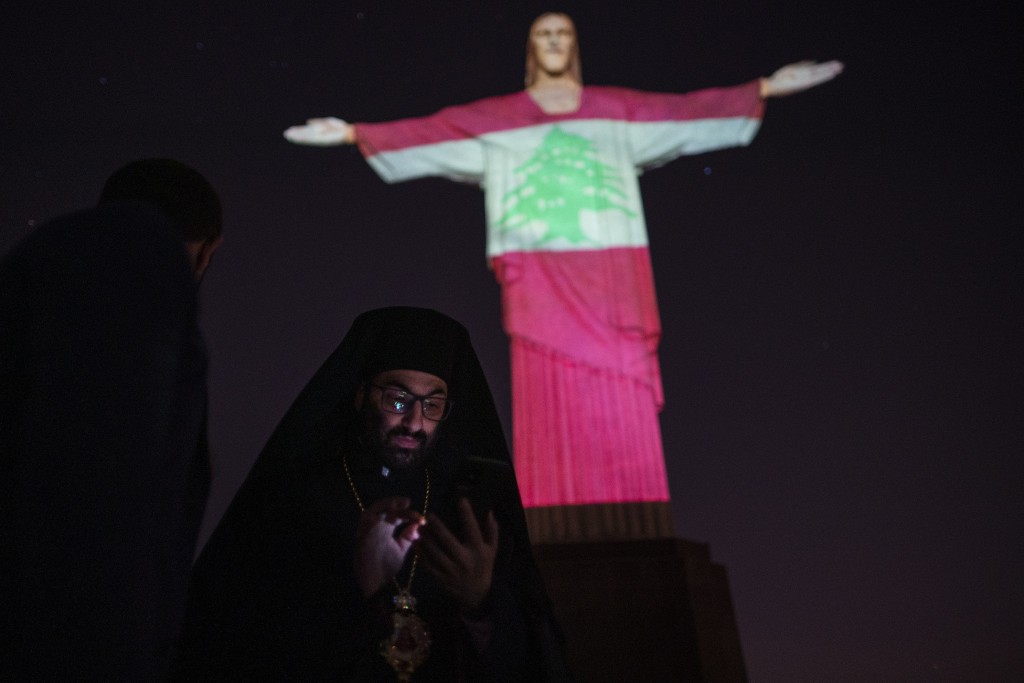 BRASILIA, Brazil (AP) — Brazil's government sent a humanitarian mission to Lebanon on Wednesday in the wake of the Aug. 4 explosion in Beirut that injured thousands.

Former President Michel Temer, whose parents were Lebanese, was leading a group of 13 people that includes politicians, military personnel and businessmen in delivering the aid to the Middle Eastern nation.

The group departed on two Brazilian Air Force planes from the international airport in São Paulo state, with 6 tons of medicine and health equipment. There are enough supplies to attend to as many as 40,000 people for a month, Antonio Bermudez, the Air Force’s commander, said at the ceremony.

The shipment includes antibiotics, corticosteroids, painkillers, bandages, syringes and catheters. There are also over 100,000 surgical masks and 300 ventilators, according to Brazil's Defense Ministry. They were donated by Brazil’s Health Ministry and the Lebanese community in Brazil.

Brazil is home more than 10 million people of Lebanese descent.

“We can give our collaboration for the internal pacification of that country,” Temer said. He later addressed President Jair Bolsonaro: “They are applauding what you and the Brazilian government are doing for Lebanon.”

Temer has served as an unofficial adviser to Bolsonaro, who succeeded him in January 2019. The aid mission to Lebanon marks Temer’s return to public life, having avoided the spotlight since he left office with single-digit approval ratings.