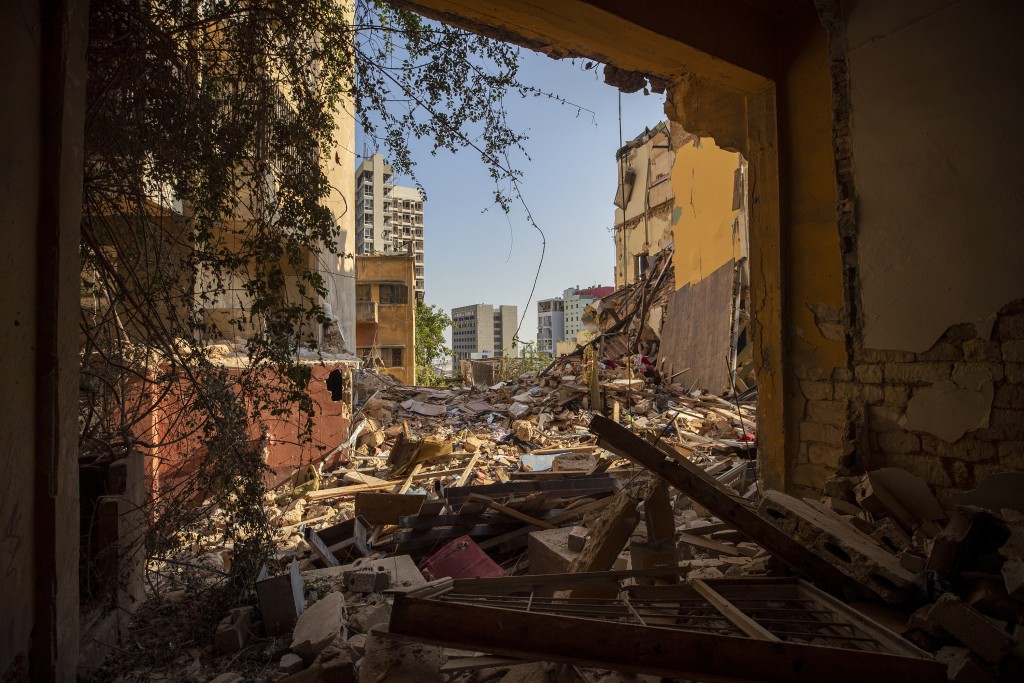 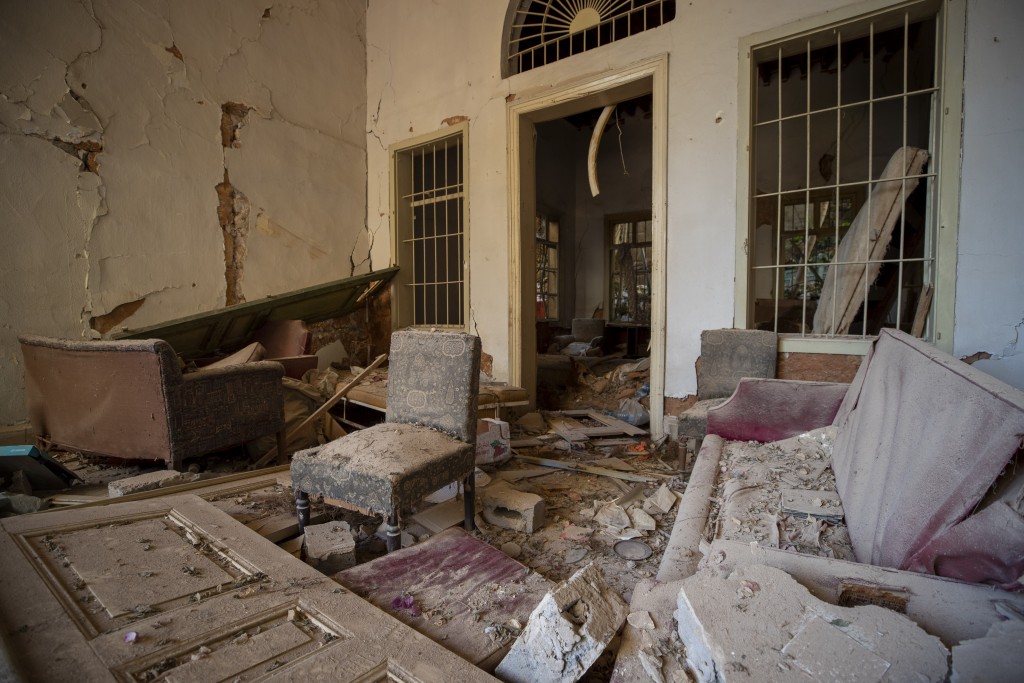 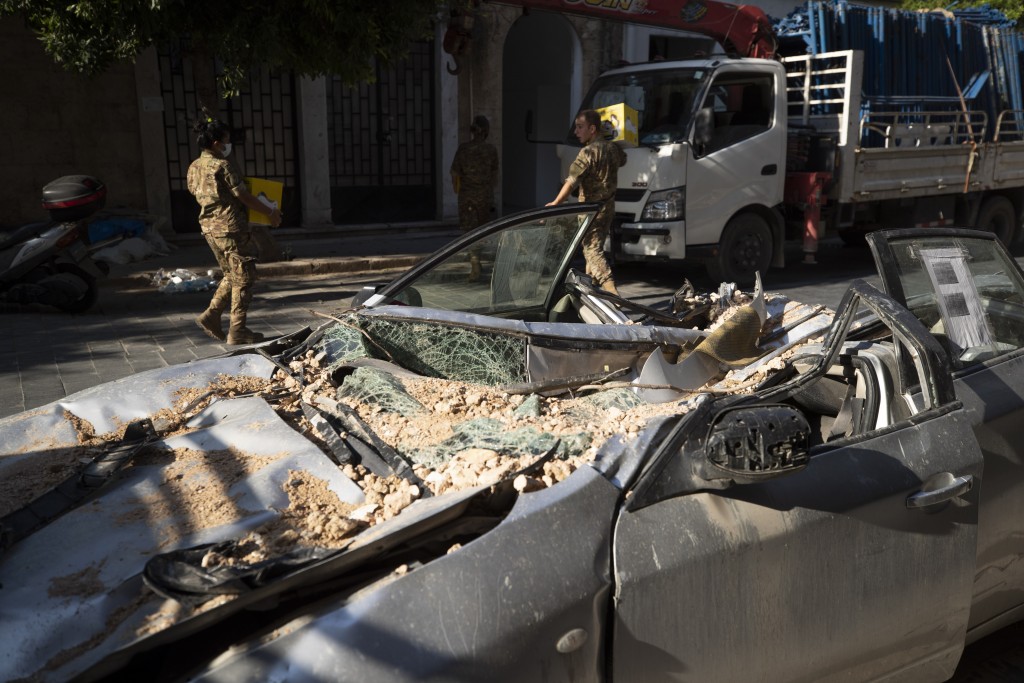 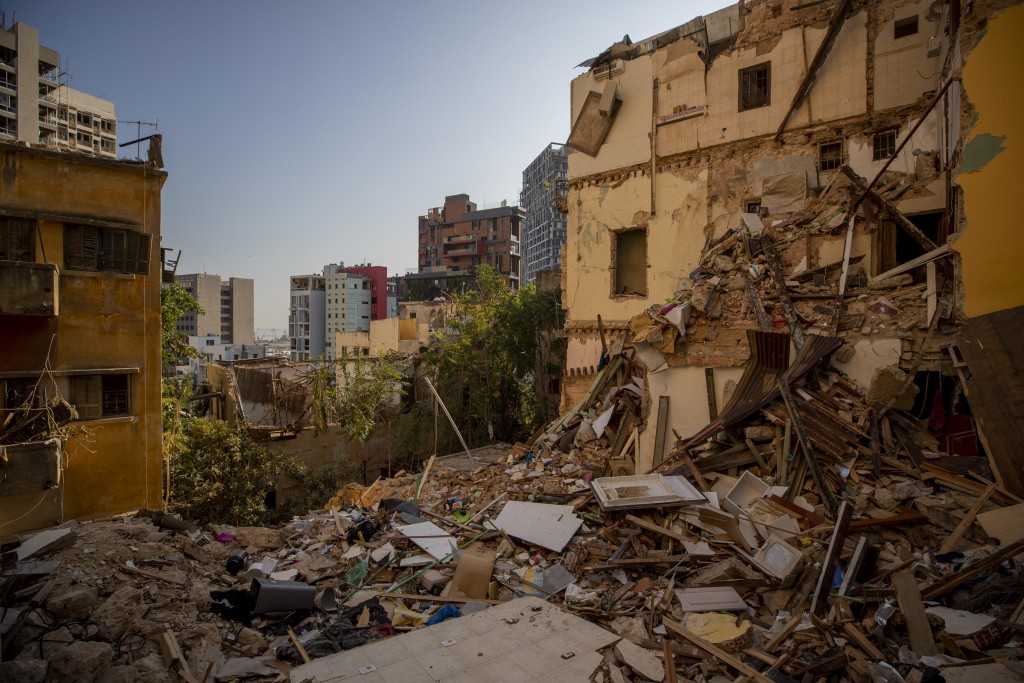 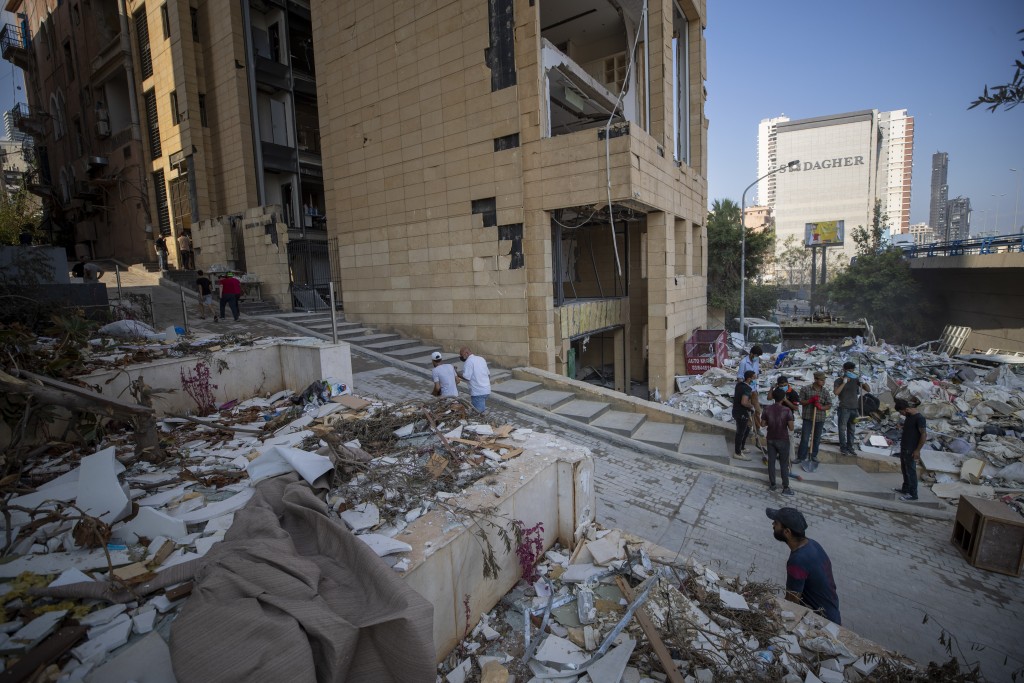 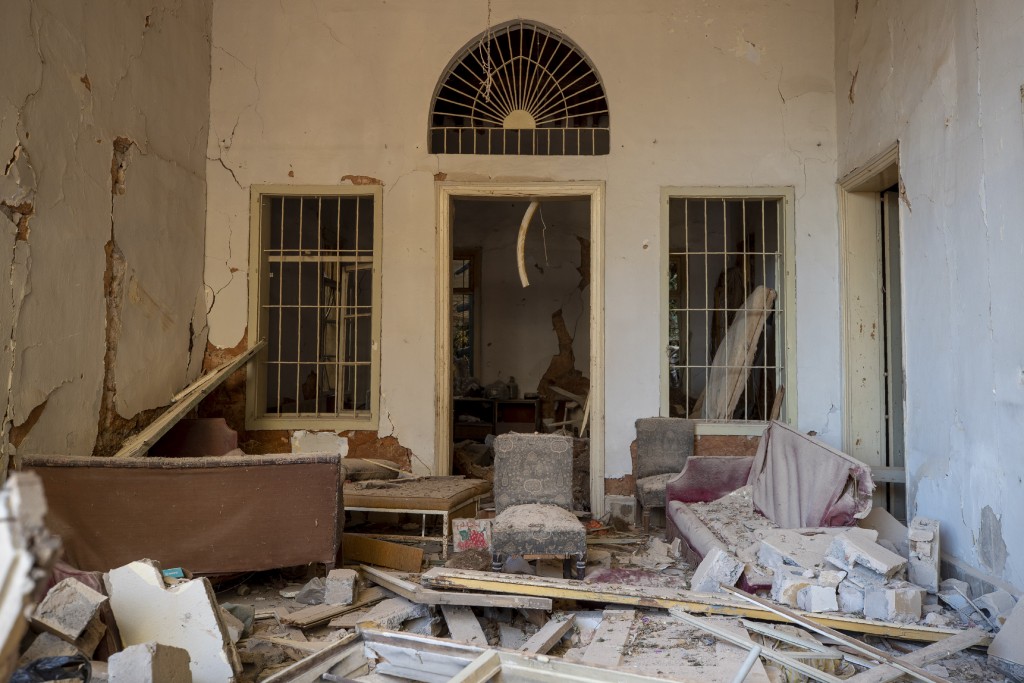 BEIRUT (AP) — Lebanon needs a “strong reboot” and far-reaching economic reforms to rebuild trust with its citizens, Germany's foreign minister said ahead of his trip Wednesday to Beirut, following last week's massive explosion at the city's port that killed at least 171 people and wounded thousands.

Heiko Maas said he was traveling to the Lebanese capital to “find out about the situation and consequences of the explosion and express our condolences and support.” He landed a few hours later in Beirut and was scheduled to tour the destroyed port and meet with members of local NGOs, as well as the country's president.

Germany has pledged 20 million euros (about 23 million dollars) in immediate help after the catastrophic Aug. 4 explosion that tore through the Lebanese capital with such intensity that it created a tremor felt in neighboring Cyprus. Thousands of buildings in the heart of the Beirut were destroyed and many more left homeless.

The explosion was the result of thousands of tons of ammonium nitrated that were stored in the city's port for more than six years, apparently with the knowledge of top political and security officials.

The explosion has fueled outrage and protests against top political leaders, and led to the resignation of the government on Monday. The Cabinet is now in a caretaker capacity.

Maas said he would hold talks in Beirut to see how the money can quickly get to the people who need it. He said he would also talk to the nation's political leaders and representatives of civil society about the future of Lebanon.

Meanwhile, Lebanon's caretaker Economy Minister Raoul Nehme sought to calm nerves, saying that Lebanon is not facing a bread crisis after the country's only wheat silo was destroyed by the explosion. Speaking during a tour of the port Wednesday, he said Lebanon has enough flour stock sufficient for four months and that part of the port is ready to receive container ships.

The head of the U.N. food agency David Beasley said on Monday he’s “very, very concerned” Lebanon could run out of bread in about 2 ½ weeks because 85% of the country’s grain comes through Beirut’s devastated port. He said, however, that he believes an area of the port can be made operational later this month.